There won’t be any dull moments this week on The Young and the Restless, Days of Our Lives, General Hospital and The Bold and the Beautiful! Find out what will happen with our spoilers for July 2, 2020:

Thursday on Y&R, Christine and Paul will walk down the aisle, and Phyllis will make a confession. Also, Neil will worry about Olivia. The episode originally aired on August 7, 1996.

Jake and Gabi will reel over his DNA test results on Thursday’s episode of DOOL while Ben and Ciara will confront Claire about the damaged wedding dress.

GH’s Thursday episode originally aired on June 29, 2015. In the episode, Michael will give Avery back to Sonny

On B&B on Thursday, Eric and Quinn will tie the knot and celebrity gossip blogger Perez Hilton will guest star as Reverend Murphy. The episode originally aired on September 26, 20174. 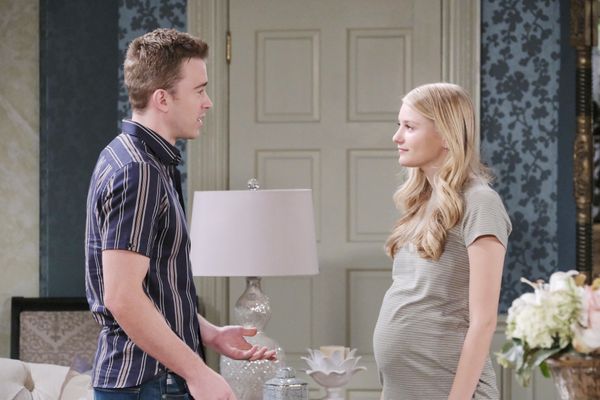