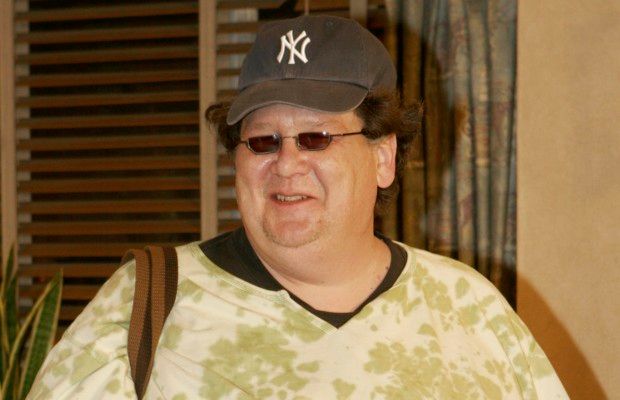 Soap opera scribe Hogan Sheffer, who headed up writing teams at The Young And The Restless (Y&R), Days of Our Lives (DOOL) and As The World Turns (ATWT) during his career, passed away on September 28 at the age of 61.

Sheffer didn’t start out writing for soaps – he had previously been the Director of Screenplay Development for DreamWorks. So, viewers were taken aback in 2000 when Sheffer was tapped as head writer at ATWT, as he had admitted at the time that he’d never watched a soap opera.

But his hiring turned out to be a great decision by producers, as ATWT enjoyed a rise in ratings and won 10 Daytime Emmy Awards between 2000 and 2004, including Outstanding Writing and Outstanding Drama Series.

Former soap writer Tom Casiello, who worked under Sheffer at all three soaps, paid tribute to his old boss on his Facebook page.

“Hogan stormed into my life in early 2000 when he was brought on to ATWT with a trial deal as a breakdown writer,” Casiello said. “Nobody had high expectations…10 weeks later, he became our new head writer.”

Casiello said that he called him that very night and asked that if he was going to be fired if Sheffer could do it quickly.

“He replied with a hearty laugh. “Fire you?! Young Tom, I can’t do this without you!” Casiello mused. “And thus began my love affair with Hogan Sheffer.”

The writer took a four-month leave of absence from ATWT in 2005 but when he decided to return, producers told him they wouldn’t be extending his contract. In 2006, Sheffer took a job as head writer at DOOL and remained there until 2008. His last soap writing job was at Y&R, where he worked as co-head writer with Maria Arena Bell until 2012.

“Hogan Sheffer was a gamechanger for ATWT and daytime,” Y&R writer Sara Bibel tweeted. “Everyone I know who worked with him adored him. RIP.” 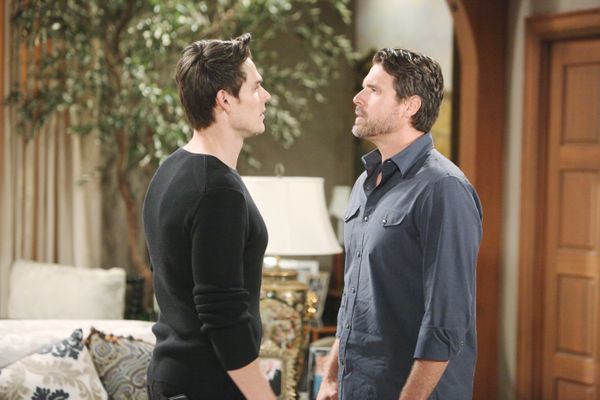 Young And The Restless Spoilers For The Week (September 30, 2019)