In response to Amber Heard’s allegations of domestic violence, a social media campaign is calling on people to boycott Johnny Depp’s upcoming concert in Sweden. Depp and his band, The Hollywood Vampires, which includes Alice Cooper and Joe Perry, are scheduled to perform at Gröna Lund amusement park on Monday evening. In light of Heard’s allegations, the venue has been criticized for allowing Depp play, despite his recent performances in Portugal and Germany.

Annika Toselius, a representative for the amusement park, made a statement to address the controversy. “We are opposed to any sort of violence, of course. But it’s also equally important that we cannot judge someone beforehand. Everyone, including Johnny Depp, should be allowed to have the right to be considered innocent until proven guilty.” Despite the call for a boycott, there have been lineups for the show since early this morning. The venue anticipates that the show will be sold out.

Depp has yet to discuss the divorce in public with the exception of a statement by his representative on Thursday that the actor would “not respond to any of the salacious false stories, gossip, misinformation and lies about his personal life.” A concertgoer at The Hollywood Vampire’s show in Germany said Depp didn’t interact with the crowd through the show, and made no reference of Heard. 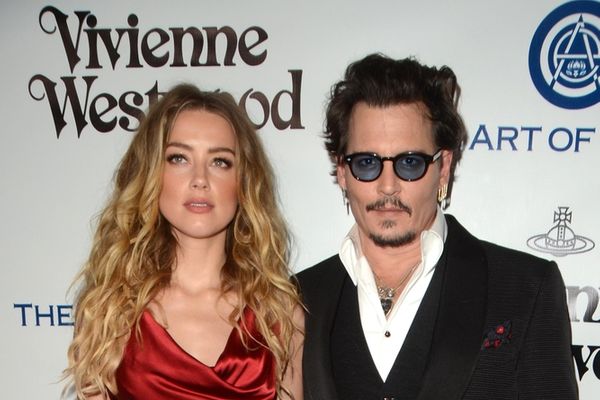