By now, most Stranger Things fans have already binged all of season two following its release on Netflix on Friday, October 27, and it all started with a huge premiere party in L.A. on Thursday, October 26.

While most of the stars of the hit series were there, someone was noticeably absent from the party: Charlie Heaton who portrays Jonathan Byers. Following his absence it was reported that the 23-year-old missed the premiere because he had been detained after allegedly being caught with cocaine at an airport in L.A on Saturday, October 21. After flying from London to L.A., the actor was reportedly caught after sniffer drugs detected the drugs and Heaton was then denied entry into the U.S. by border officials.

After the story came to light, TMZ reported that although the actor was not arrested he was deported back to London, “He was not arrested. He was held at the airport for a while and then put back on a plane to London that night,” a source said.

Heaton has not commented on the allegations and has not released a statement through his rep, meanwhile none of his Stranger Things co-stars commented on his absence. 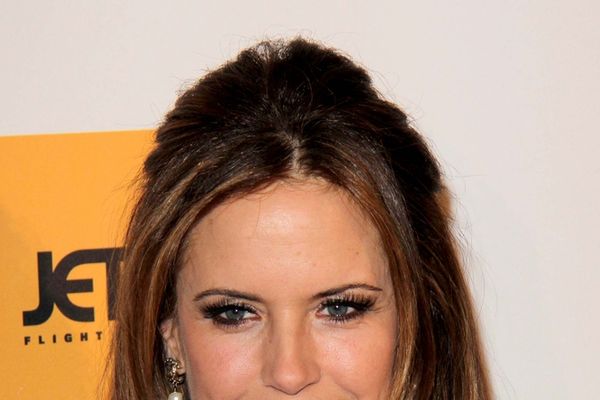 9 Celebrities Who Admit to Struggling With Alcohol and Drugs!