Melissa Benoist is ending her marriage to Blake Jenner, according to TMZ.

The Supergirl star recently filed divorce papers, citing irreconcilable differences. According to court documents, she is looking to change her legal name back to Benoist and is asking the court to block spousal support for either party.

The couple – who were married in March 2015 – met on the set of the TV shows Glee back in 2012. The 28-year-old actress played Marley on the show and the 24-year-old actor played Ryder. They acted together again in Supergirl when Jenner had a two episode guest stint on the DC superhero drama. At the time, Benoist gushed to People about how much she loved working with her beau. “We only have fun working together,” she said. “He’s my person to act with. He’s my favorite scene partner, always.” 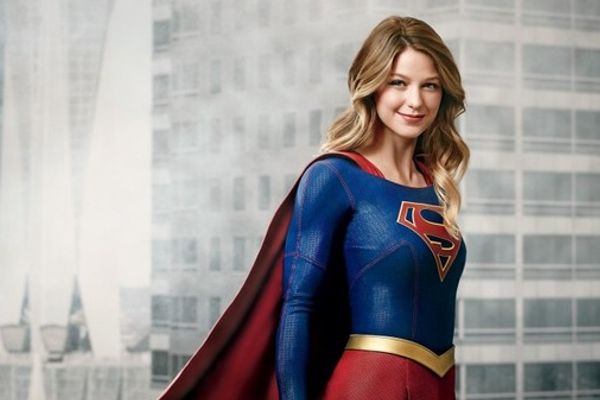