There are few people as “outside of the box” as Joseph Gordon Levitt. This guy is a true idea man. Regardless of rubbing elbows within the A-List, he’s also incredibly savvy, and able to keep his private life private.

To further prove such a statement, Joseph Gordon Levitt was able to keep his marriage secret for a full 2.5 weeks, before the media caught wind.

Joseph, or Regular Joe, as he likes to call himself, got married on December 20, to his longtime girlfriend, Tasha McCauley, at the couple’s shared home. The marriage has been confirmed by the actor, producer, director, creative collaborator… but no further details have been offered.

To say this couple prefers to stay out of the spotlight would be an understatement.

Tasha McCauley has nothing to do with the entertainment industry, nor does she have an interest in it. In her own right, she’s quite creative, and works in the robotics field. She co-founded Fellow Robots, served as its CEO for a short time, and now functions as the director of business development for GeoSim.

From a celeb watching perspective, this would be a wonderful relationship to follow, alas, we’ll likely never have the opportunity to do so. Joe is far too witty to be snapped by the paparazzi unknowingly, and from the way she sounds, so his is new bride.

In 2013, Joe sat down with Howard Stern and offered a pretty fascinating interview about committing to a relationship long-term. Ultimately, he prefer his commitment to be goal oriented, say 20 years, for the purpose of marrying and raising a family. Beyond that, he couldn’t say what might happen.

You see what we’re saying? Outside of the box.

Also Check Out: 9 Celeb Couples Who Married In Secret! 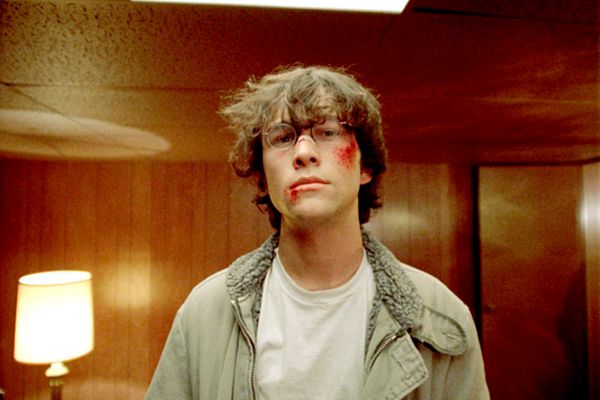 10 Awesome Joseph Gordon-Levitt Movies You May Not Have Seen