A very strange yet very intriguing twist has now been discovered in the controversial O.J. Simpson case.

TMZ is reporting that several years ago, the exact date is unknown, a construction worker doing a job on O.J.’s property found a folding buck knife buried on the perimeter of the estate, which seems very odd, but things get worse. Apparently the construction worker then took the knife to the street where he saw a LAPD officer, gave the officer the knife and told him where he found it. Instead of turning the knife over however, the cop took the knife home and has kept it for years, until he retired in late January.

According to the site after he retired he “contacted a friend who worked in LAPD’s Robbery Homicide Division” and told that friend about having the knife and said he wanted to get it framed and needed his friend to get the Departmental Record number of the Nicole Brown Simpson/Ronald Goldman murder case because he wanted to get the number engraved on the frame. The friend was shocked and told his superiors who then demanded that he hand the knife over, so it is finally being tested for DNA, fingerprints and other biological evidence.

TMZ also states that because the knife was underground for so long it will be hard to tell if there is anything on it, but people who have seen it said there are signs of what could be blood residue. They also report that because of the double jeopardy amendment even if evidence is found O.J. cannot be prosecuted again. 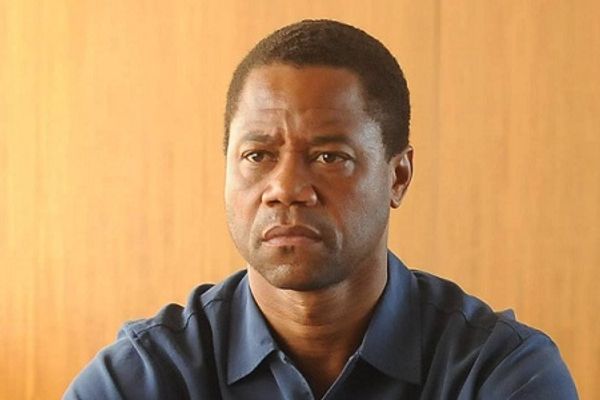