Taylor Swift is going through another breakup — with her hair!

The 24 year-old singer, known for her long, often curly blonde locks, has debuted a new shorter ‘do.

Currently in London hanging out with fellow young pop star Ellie Goulding, Taylor shared a photo of her new haircut on Instagram.  She wrote in the caption: “London, I could never thank you enough. See you next time! PS: short hair, don’t care. (!!!)”

She also wrote “Ellie Forever” in marker on the actual photo (the Instagram was a photo of a photo). Take a look at the video to see Taylor’s shocking new hairstyle! She also posted an Instagram/Twitter video of herself getting a haircut, commenting on the ridiculous number of people watching her get the new style.

Taylor’s hair is now shorter than shoulder-length, chopped into a bob with side-swept fringe across her left eye. She joins the ranks of Jennifer Lawrence and Miley Cyrus, two other young stars who have rocked short hairstyles recently.

When she was younger, Taylor used to straighten her naturally curly and frizzy hair to fit in — but soon she realized that curly hair could set her apart, and she eventually became known for her golden curls. But perhaps it was time for a change?

What do you think of Taylor’s new look? 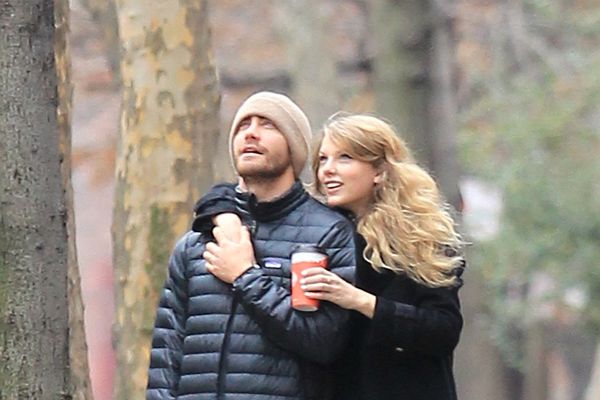