Taylor Swift’s annual Fourth of July party has grown to become a spectacle since it’s inception in 2014. The epic party has seemingly not happened this year and many fans voiced their disappointment.

A-list stars including the likes of Blake Lively, Cara Delevigne and Gigi Hadid convene at Swift’s multi-million dollar beachfront Rhode Island estate each year for a party of the century. The day is complete with coordinating outfits, a giant Slip N Slide and of course, an excessive amount of social media photos. Last year, Swift’s romance with Tom Hiddleston was very public at the party and he was even caught donning an “I Heart T.S.” tank top top.

To many fans and photographers dismay, Swift seemed to have skipped the party this year. Despite the shot of the Slide N Slide ready to go in the weeks leading up to the event, her estate was seemingly empty on the Fourth of July aside from Swift’s parents who were spotted in town earlier this week. Teenage fans camped out with “We Love You Taylor” signs and were devastated to realize the epic party was not going to happen.

Perhaps we could chalk up this disappointment to Swift’s urgency to stay out of the public eye recently. She has begun dating British actor Joe Alwyn and has learned from the past to keep her relationships private going forward.

A source close to Swift revealed, “She got buried in media being on top of her life during the last relationship, so she tried everything in her power to not have that happen again. She worked very closely with her security team and management to make sure her life going forward was private. All of that madness really affected her.” 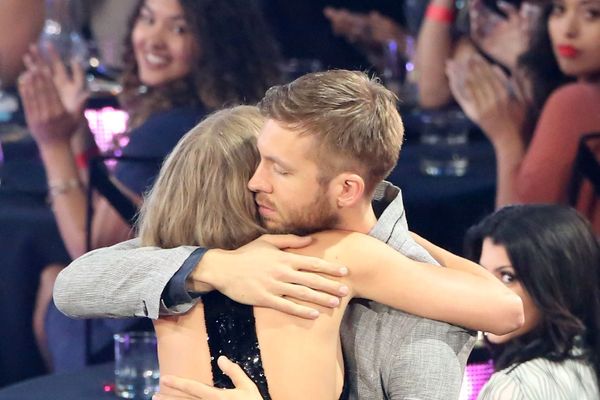