Actress Taryn Manning who stars as Tiffany “Pennsatucky” Doggett on the drama Orange is the New Black, is faced with some real life legal issues after being accused of being in a fairly vicious fight with her own makeup artist Holly Hartman.

According to reports from TMZ Hartman filed to get a restraining order against Manning after being involved in not just one, but several brawls with the star. She says the most recent happened in November at Manning’s New York City apartment where she claims the actress headbutted her, whipped her with a towel, sprayed windex in her eyes and put her in a headlock. Hartman’s account also says that Manning was daring her to stab her to death, yelling, “Pick a knife. I’m wearing a white shirt there will be a lot of blood. You will be famous for killing Taryn Manning.”

A judge did not grant Hartman the restraining order however because she filed in Los Angeles but the alleged incident took place in New York. Meanwhile, Manning’s legal team are calling Hartman’s claims “suspect” because according to them the actress hasn’t had any contact with Hartman for several months and also claim Hartman is “under investigation for stalking Ms. Manning and for theft and other crimes.”

Even more strange, the two women have a history of legal issues together as Manning was arrested in 2012 for allgedly assaulting Hartman but the charges were later dropped. Manning’s lawyers concluded their statement by suggesting Hartman’s claims are just to cover her own tracks, stating, “It is clear that Ms. Hartman’s camp has leaked these allegations which were not available publicly to elevate her own position and obscure her own wrong doing.” 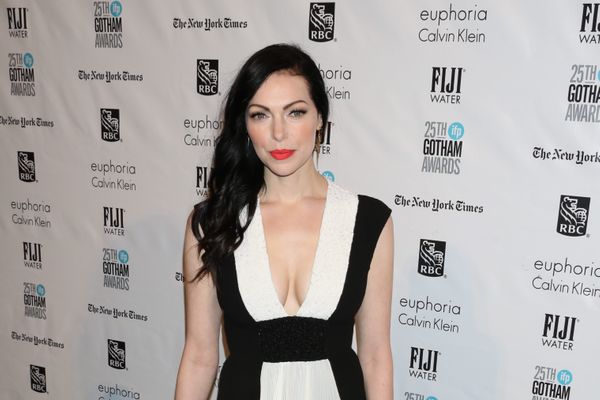