With Becca Kufrin’s season of The Bachelorette underway, fans are starting to get to know her many suitors and one stand out from the beginning has been Lincoln Adim, but it turns out he was hiding something very serious.

According to Jake Wark of the Suffolk Country District Attorney’s Office, Adim was sentenced to one year in a house of correction which was suspended for a two-year probationary period. “The judge ordered him to stay away from the victim and attend three Alcoholics Anonymous meetings per week during those two years,” Wark stated. “If he complies with the judge’s orders, he will not have to serve out his term, but if he fails to comply with those orders or re-offends, he could be ordered to serve out the year behind bars. By law, he is expected to register as a sex offender.”

After the news came to light, Warner Bros. released a statement saying that the studio was lied to about the conviction.  “No one on The Bachelorette production had any knowledge about the incident or charges when Lincoln Adim was cast, and he himself denied ever having engaged in or having been charged with any sexual misconduct,” the statement read.

“We employ a well-respected and highly experienced third party who has done thousands of background checks consistent with industry standards to do a nationwide background check in this case,” the statement continues.

“The report we received did not reference any incident or charge relating to the recent conviction – or any other charges relating to sexual misconduct,” the network added.

It concludes, “We are currently investigating why the report did not contain this information, which we will share when we have it.” 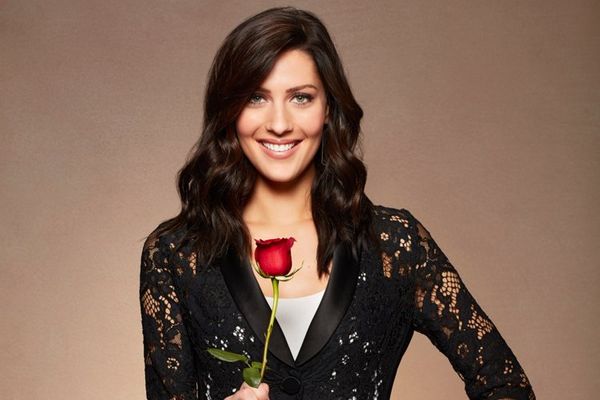 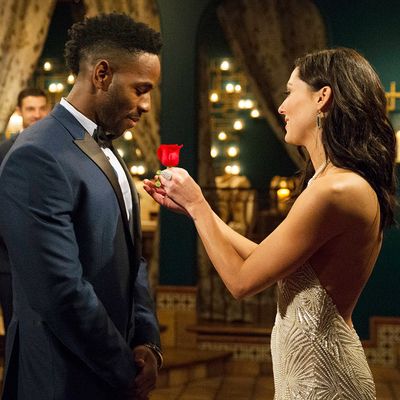