The Bachelorette Hands Out Her Final Rose, Who Did She Pick?

Spoiler alert! The long wait is finally over to find out just who this season’s bachelorette Kaitlyn Bristowe, 29, picked to be her potential husband.

After 10 weeks, a whole bunch of crying, lots of eliminations and a ton of drama, it all came down to Shawn Booth and Nick Viall, but in the end the winner of season 11 was Shawn.

The 28-year-old personal trainer had been a front runner and he edged out Viall to completely win over Kaitlyn and the two are now happily engaged after last night’s rose ceremony.

While the couple are basking in love, Viall is less than impressed about being runner up yet again, after finishing in the same place during Andi Dorfman’s season. “I was in shock,” Viall told People magazine after losing to Booth. “And then reality set in and I felt that hurt and pain. It sucked.” After suffering the heartbreak from both Dorfman and now Bristowe, he also said he will not be back on the show again. “There is zero percent chance I’ll go back. I am done with The Bachelorette!”

Meanwhile, people who have been following Bristowe on social media aren’t shocked at all after a Snapchat surfaced that showed her and Booth lying in bed together back in June, way before the finale aired.

“I didn’t think I could be this happy,” Bristowe said of being with Booth. “She just makes me feel different, something that I’ve never felt before. It’s what I’ve been looking for,” Booth added. 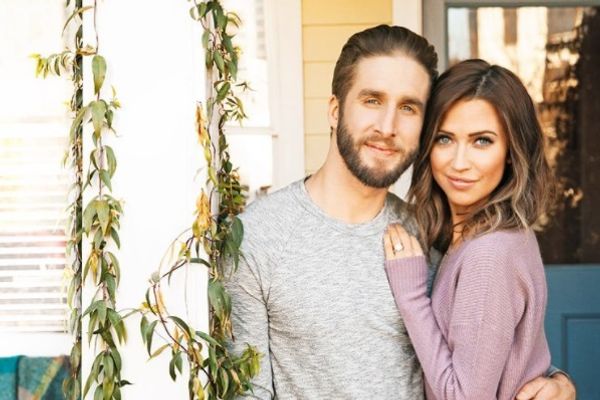