The episode started off sweet with a select few of the men being chosen for a group date that involved football and a BBQ. However, the day wasn’t over with just some friendly competition, Ashton Kutcher and Mila Kunis surprised the group with a “Husband Material” obstacle course. The men were put up to the challenge of changing diapers, unclogging drains vacuuming while holding a baby, picking up a bouquet of flowers and crossing the finish line. Throughout the game some of the men were sent to the dog house and were eliminated from the competition. It came down to Kenny (pro-wrestler) and Lucas (Whaboom), however Lucas pulled ahead when he totally straight-armed Kenny in the throat! In the end, Lucas won and was able to spend a little extra one on one time with Rachel. Although both Lucas and Kenny seemed to move on from the blunder, Blake E (who has a strong personal vendetta against Whaboom) couldn’t seem to let it go.

Lucas, notable for his sometimes over the top personality, seems to have won over Rachel’s heart. There’s no denying he is completely different with her than while with the rest of the men. With a sweet poem and kind words, Rachel’s heart had melted. Other notable moment’s from the group date were; Dean and Rachel’s natural chemistry, any time Kenny showed his softer side talking about his daughter, and of course Blake. Blake decided to use his precious time with Rachel to discuss his history with Lucas (was housemates with his ex-girlfriend) and brought his intentions into question. Even after this confession, Blake still felt the need to confront Lucas and call him out proceeding to a very awkward argument between the two. In the end it was sweet Dean who brought home the group date rose and we’re so glad he did!

Peter was chosen for the one on one date with Rachel and her gorgeous dog Copper. The two took a private jet to Palm Springs and attended…Bark Fest. Easily the cutest date ever, the two brought Copper to essentially a dog’s version of Coachella with dog smoothies, a dog pool, dog games, and a dance party. Peter and Rachel have such a natural chemistry that it felt you were watching a couple that had been dating for years. Of course Rachel offered him a rose at the end of the date, it was a mere formality at that point. There was definitely fireworks, literally and figuratively.

The second group date was really the main event. The men were invited to play some basketball with Rachel and none other than Kareem Abdul-Jabbar (19 time NBA All-Star). After some warm up drills the men were then set up to play a game in front of a full audience. DeMario seemed to standout the most for Rachel, not only by dunking on her in warm outs, but in his overall athletic ability. However his suave image was soon crushed when Rachel was approached by his ex-girlfriend after the game. Apparently DeMario stopped contacting her altogether for 3 days and she had no idea where he had gone until she saw him on Nick’s After the Rose episode when DeMario first met Rachel.

Although Rachel gave DeMario multiple chances to come clean and be honest, he couldn’t seem to do it. However, DeMario’s ex had the receipts, and once Rachel saw the exposing texts she had no choice but to kick him out. Lesson learned boys, don’t mess with Rachel because she will not put up with it.

The night ended back at the mansion with the usual cocktail hour chats. Men wowed and wooed Rachel left, right, and center.However the party was soon cut short as security alerted Chris Harrison that DeMario was at the gates of the mansion hoping to speak to Rachel one last time. The episode ended with the rest of the men all clearly angry and pooling outside in preparation to confront DeMario for hurting Rachel.

I guess next week we’ll find out whether Rachel will talk to DeMario or if the men will attack him. We’ll be here to report it all! 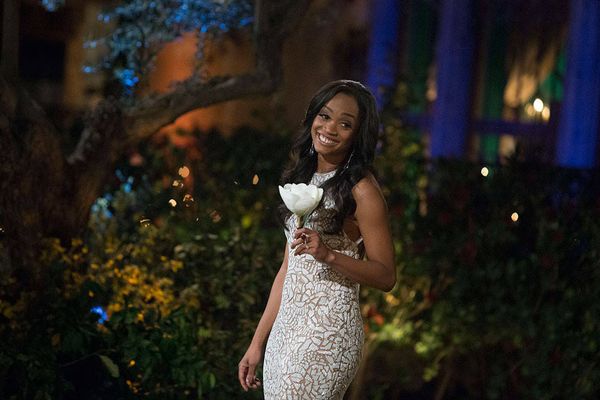 Who Does Rachel Pick On The Bachelorette 2017: Reality Steve Final Four Spoilers 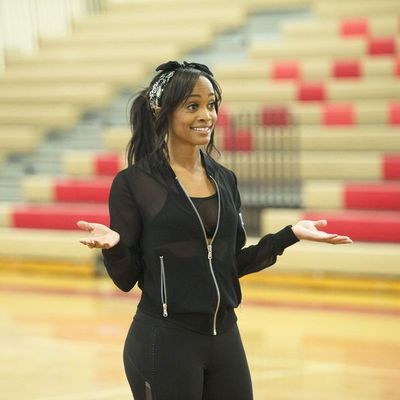