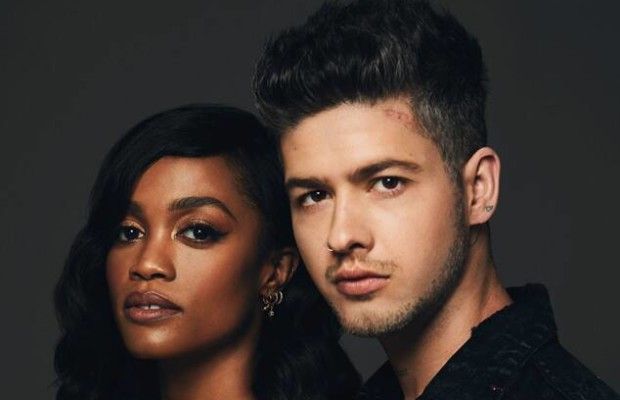 After the incredible success of MTV’s Catfish TV series, they are taking the horrors of dating in another direction with an all-new series, Ghosted.

Ghosted is set to be hosted by former Bachelorette Rachel Lindsay and singer Travis Mills, who happens to be dating Riverdale star Madelaine Petsch.

Ghosted: Love Gone Missing is a docuseries that will follow a similar premise to Catfish. Lindsay and Mills will help people track down former lovers, friends and even family members who simply disappeared from their life without an explanation.

The term “ghosting” refers to the act of ending a relationship by abruptly cutting off communication without explanation. The investigative series explores how social media has connected the world more than ever, while also undercutting our ability to deeply connect and communicate.

“We’re traveling the country looking for love gone missing,” Lindsay says in the emotionally charged trailer. “We’ll investigate the clues and follow every lead to track down the ghost.” 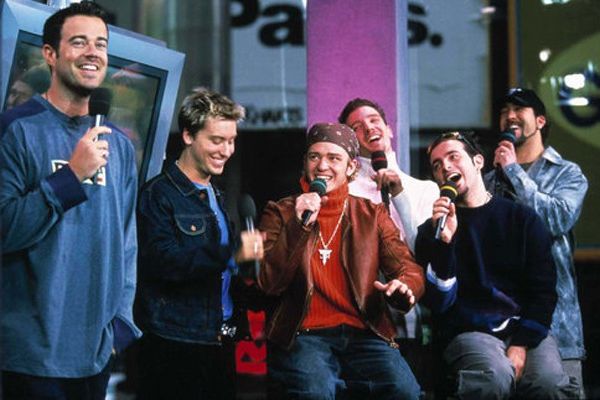 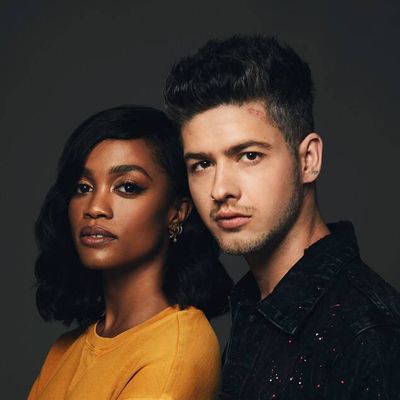