Fans of the original film may have already known this casting news: Hawn, who made a brief cameo at the end of the first film as Mrs. Claus, teased the possibility of her role in the sequel.

In addition to Hawn’s involvement in the film, The Christmas Chronicles 2 will also add an ode to Hawn and Russell, who are considered one of Hollywood’s longest-lasting and most beloved couples. The couple met on the set of a Disney movie at the beginning of their acting careers in 1966, but they didn’t start dating until 1983.

Clay Kaytis, who directed the first film, will not reprise his role of director. The sequel will be instead directed by Chris Columbus, who helmed Harry Potter and the Sorcerer’s Stone, Mrs. Doubtfire, Home Alone, and Stepmom. It’s also been revealed that Columbus penned the script with Matt Lieberman, who wrote the first movie’s script.

The sequel will focus again on Kate Pierce (played by Darby Camp). Pierce, who was once deemed a “true believer” by Santa, has grown up into a cynical teenager. According to Netflix, “She’s unexpectedly reunited with Santa Claus when a mysterious, magical troublemaker named Belsnickel threatens to destroy Christmas forever.” This mysterious troublemaker is no other than Belsnickel, who is played by Julian Dennison.

Other casting news includes Kimberly Williams Paisley (Claire) and Judah Lewis (Teddy) will return for the sequel alongside Jahzir Bruno, who will play as Jack. 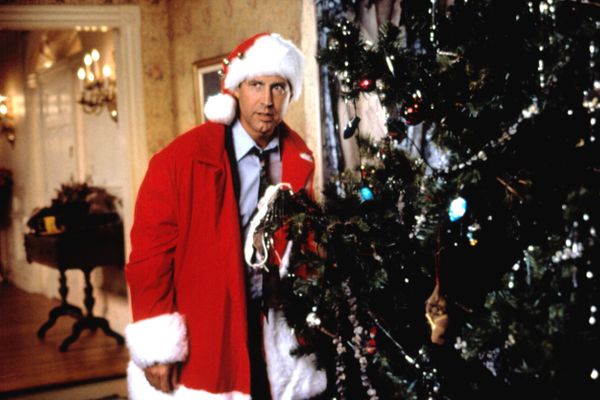