The CW Announces Return Dates For ‘The Flash,’ ‘Riverdale,’ And More Shows 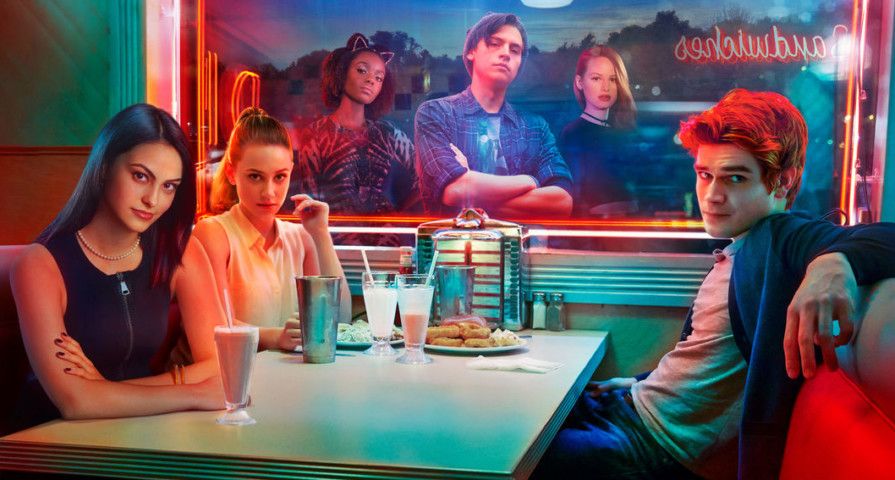 Additionally, The Flash and DC’s Legends of Tomorrow will kickoff with fresh installments on Tuesday, April 21, and their sister series Batwoman and Supergirl will follow suit on Sunday, April 26.

Due to ongoing public health and safety concerns, many of The CW’s shows, like the rest of the industry, have shut down production before they finished filming their current seasons. Following the sudden production halt, the network replaced new episodes of The Flash and DC’s Legends of Tomorrow, which already finished season 5, with reruns for several weeks. Also, this week, The CW will re-air the Arrowverse’s most recent crossover, “Crisis on Infinite Earths,” in place of new episodes of some of its other flagship shows.

Unfortunately, some shows weren’t addressed in The CW’s announcement. First, there’s Supernatural, which aired the last completed episodes of its final season just last week. That same week, Supernatural‘s showrunner Andrew Dabb revealed that the show has shot through episode 18, but the effects and sound departments are closed and those episodes can’t be finished at this time. Likewise, Legacies has also run through every episode that was completed before the sudden production shutdown and will likely return to finish out its current season once production resumes later this year. 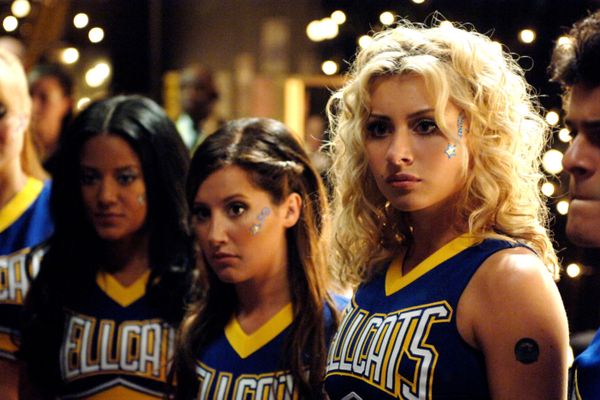