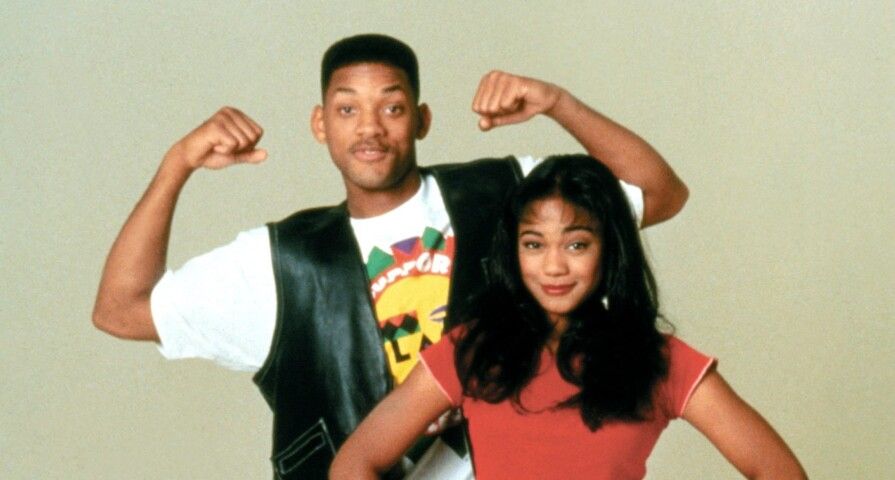 The cast of The Fresh Prince of Bel-Air is officially reuniting for a special episode on HBO Max.

In honor of the sitcom’s 30-year anniversary, Westbrook Media announced on Monday that the show’s stars will reunite for an unscripted special where they will reflect on the series and the cultural impact it made since its debut in 1990.

The special will be taped on Sept. 10, which is the show’s actual anniversary, and will premiere exclusively on HBO Max sometime around Thanksgiving.

According to the press release, the special will make for a “funny and heartfelt night full of music, dancing, and special surprise guests.” It will be directed by Marcus Raboy and executive-produced by Rikki Hughes, who will also serve as showrunner, as well as Miguel Melendez, Lukas Kaiser, and Brad Haugen for Westbrook Media.

The Fresh Prince of Bel-Air ran for six seasons from 1990 to 1996. It follows the story of Will as his mom sends him away from his rough Philadelphia neighborhood to live with wealthy Uncle Phil and Aunt Vivian in Bel-Air. 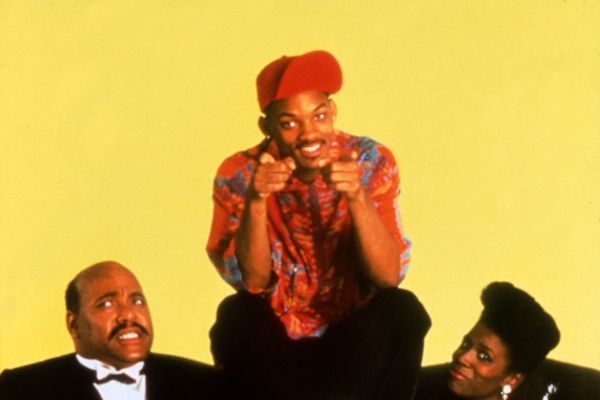