The Godfather And Elf Actor James Caan Has Passed 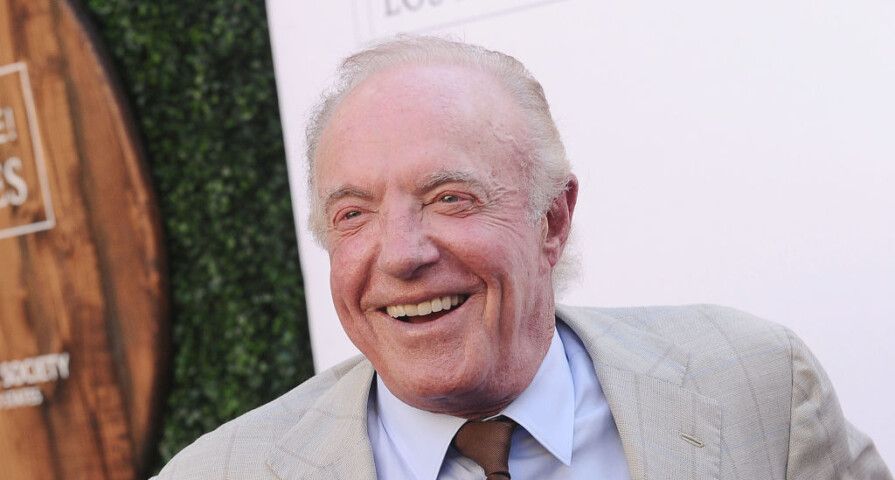 Legendary actor James Caan has sadly passed at the age of 82.

A tweet was posted to the actor’s official account on Thursday, which read, “It is with great sadness that we inform you of the passing of Jimmy on the evening of July 6.”

“The family appreciates the outpouring of love and heartfelt condolences and asks that you continue to respect their privacy during this difficult time,” the tweet added. A cause of passing has not yet been revealed.

The actor had been nominated for several awards throughout his career including two Golden Globe and one Emmy nominations. He was also honored with a motion picture star on the Hollywood Walk of Fame in 1978.

Caan was set to star in the upcoming film  Megalopolis before his passing. This would have been his fifth collaboration with directorFrancis Ford Coppola and filming was scheduled to start in Fall 2022.

Caan is survived by sons Scott, James, Jacob and Alexander, as well as daughter Tara.