It’s official: The next Bachelorette is Clare Crawley!

The announcement was made on Monday, March 2, on Good Morning America, ahead of The Bachelor‘s Peter Weber’s season finale next week.

“I literally just found out,” Crawley admitted. “So unexpected, can you believe this? Six years later? What is happening?”

The 38-year-old also addressed her age – as she has a few years on the recent stars of the Bachelorette franchise – saying, “I feel like a lot of people put it out there as this negative thing. For me, it’s just more years under my belt. More years learning and knowing what I want and what I won’t settle for.”

She also told Good Morning America co-hosts what she’s looking for in a partner, explaining, “I want a man that will take off his armor. I want a man that is strong but is willing to take off the body armor, open themselves up and be vulnerable. I think that is some serious strength right there.”

“The biggest thing for me is, honestly, it’s all what’s on the inside for me,” Crawley added. “The outside, if you line up all the guys I’ve dated in the past, there’s no one type physically. It’s more if they go out of their way for me, if they make me feel special. This is about me now. I’m ready for it.”

Fans first met Crawley in 2014 on season 18 of The Bachelor as she competed for Juan Pablo Galavis’ heart. She made it to the final two before their dramatic split, which she told Galavis’ at the time that she’d “lost respect” for him. She went on to appear on seasons one and two of Bachelor in Paradise as well as The Bachelor: Winter Games.

On Monday, The Bachelorette star reflected on her split with Galavis, saying, “I am that strong woman still, but even more so what is added to that is, like I said, taking off that armor and actually saying I’m strong enough to let someone in and be vulnerable and open up and share that with them.”

Reality Steve first reported that Clare Crawley would be the next Bachelorette over the weekend.

Crawley’s season of The Bachelorette will premiere on May 18 on ABC. 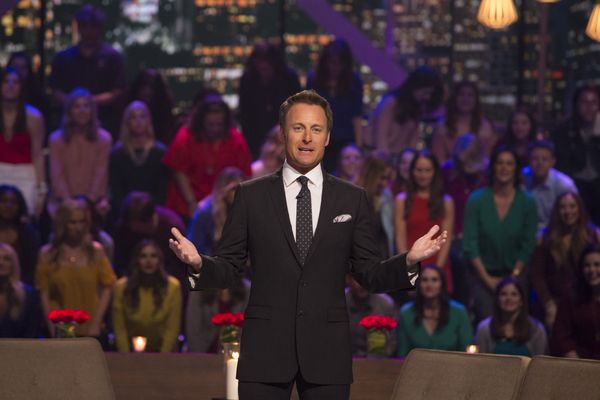 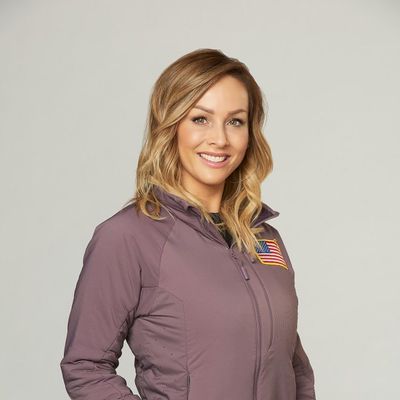