Oscar-nominated actor and Pulitzer Prize-winning playwright Sam Shepard passed away on Thursday July 27 in his Kentucky home. A spokesperson for Shepard revealed the actor has struggled with complications from Lou Gehrig’s disease and passed at the age of 73 years old.

Shepard grew into fame beginning as an off-Broadway playwright and later progressed into writing more than a dozen films, many of which he assisted in directing. He also debuted on camera in 1960 and continued his on screen acting career with prominent roles in The Right Stuff, Steel Magnolias, Days of Heaven, All the Pretty Horses and more recently in Mud and August: Osage County.

Fans from the younger generation would recognize Shepard as Noah Calhoun’s memorable father from The Notebook or the narrator from Charlotte’s Web. His final film appearance was in the 2017 thriller Never Here.

In 1984, Shepard was nominated for an Oscar after his highly-acclaimed role in The Right Stuff and in 1999 he received recognition from the Golden Globes for his role in TV movie Dash & Lily.

Shepard is survived by his three children; Jesse Shepard, Hannah Shepard and Samuel Shepard. He is also survived by his ex Jessica Lange whom he lived with for more than twenty years before their 2009 split. 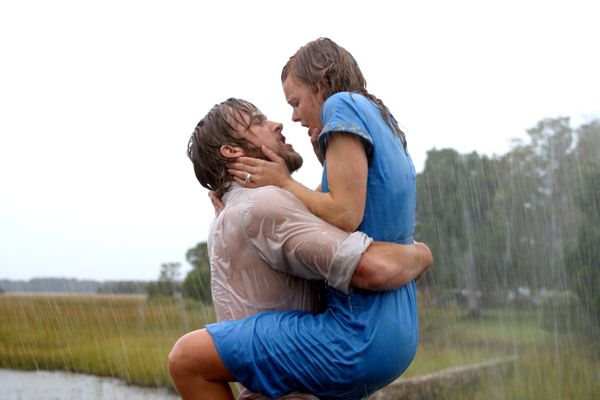