UPDATE: The Coweta County Coroner’s Office in Georgia has confirmed to Entertainment Weekly that John Bernecker has died from his injuries.

AMC has shut down production on The Walking Dead temporarily after stuntman John Bernecker suffered a life threatening injury on set while filming the show’s eighth season.

AMC released a statement to Deadline regarding the accident. “We are saddened to report that John Bernecker, a talented stuntman for The Walking Dead and numerous other television shows and films, suffered serious injuries from a tragic accident on set. He was immediately transported to an Atlanta hospital, and we have temporarily shut down production. We are keeping John and his family in our thoughts and prayers.”

According to Deadline, the talented stuntman suffered a severe head injury after falling 30 feet onto a concrete floor. The accident is currently being investigated by SAG-AFTRA, a union which represents stunt professionals, to determine possible causes behind this workplace injury.

Bernecker’s girlfriend, Jennifer Cocker, took to social media to express her emotions about the tragic accident. “John deserves to be seen by every neurosurgeon and doctor there is until one of them sees the life we all know he has in him and bring him back to us,” she posted. “THIS ISN’T FAIR.”

Our thoughts and prayers are with John Bernecker and his family for a healthy and quick recovery. 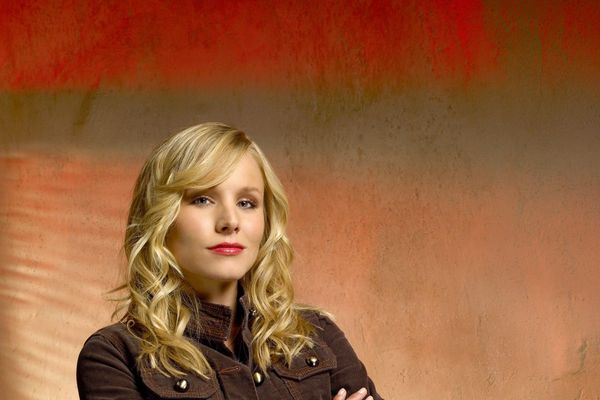