Tom Hanks and Rita Wilson have been named defendants in a lawsuit against their son, Chet Hanks, who allegedly rear-ended a man on a Los Angeles highway in February 2015. According to People, court documents list the plaintiff as Terry Moogan, who accuses Chet of being “under the influence of drugs and/or alcohol” at the time the accident occurred.

Hanks and Wilson are being brought into the case because Chet was driving their Chevy, which legally belongs to them and Moogan claims the parents were aware of Chet’s state when they handed over the keys, therefore should be held responsible. However, Chet wasn’t charged with a DUI at the time of his accident, and the cops didn’t even show up. According to Moogan’s attorneys, the cops weren’t called to the scene because Chet begged him not to call them.

Earlier this year the 25-year-old aspiring rapper opened up to the public about his struggles with drug addiction and admitted to going to rehab over the summer and has tried to keep a low profile ever since. Moogan asserts their knowledge of his habitual drug use and allowance to drive their vehicle means they should be held partially responsible for his actions at the time.

The suit specifically states: “Despite knowing that Chester Hanks was a careless and reckless driver and a habitual user of drugs and alcohol, they negligently permitted Chester Hanks to operate their vehicle, and thus, in addition to Chester Hanks, are responsible for the physical and emotional injuries Mr. Moogan sustained.” The suit doesn’t specifically state what these supposed injuries are, but according to TMZ, his attorneys stated he got whiplash and a brain injury from hitting his head on the dashboard. 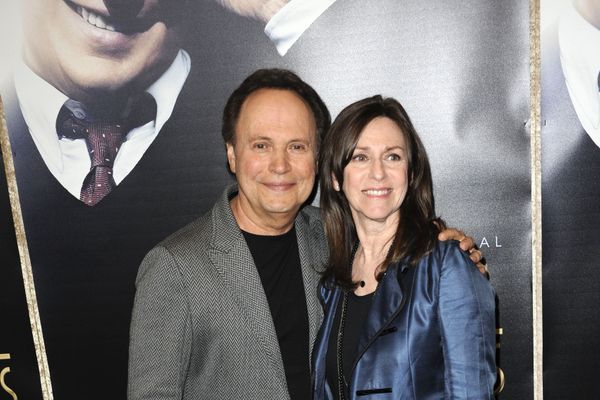