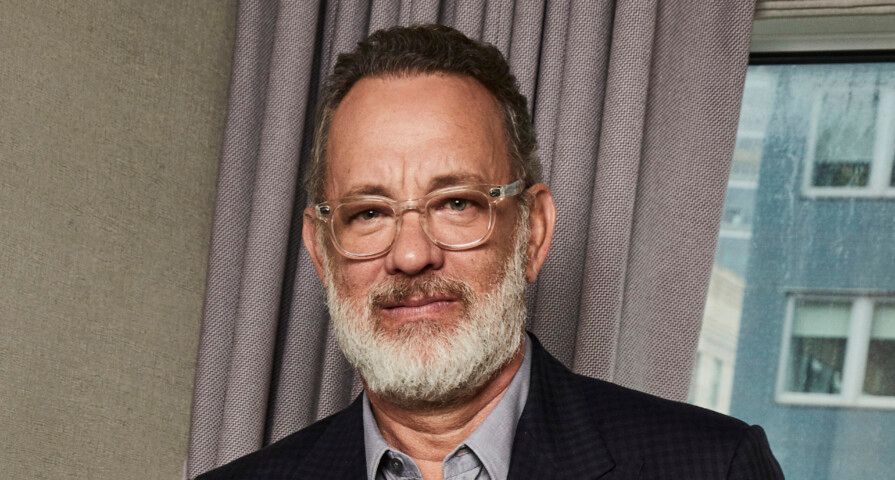 Tom Hanks is reportedly in talks to star as a major Disney character in an upcoming live-action film!

According to Deadline, the actor is in talks to star as Geppetto in Disney’s live-action version of its classic film Pinocchio. Reportedly Robert Zemeckis is already on board to direct the film. Zemeckis and Hanks have a long history of collaborating and have worked together on the Oscar-winning film Forrest Gump, 2000’s Cast Away, and 2004’s The Polar Express.

Disney’s original Pinocchio film was released in 1940 and was based on the children’s novel by Carlo Collodi The Adventures of Pinocchio. The iconic children’s film tells the story of a woodcarver named Geppetto who carves a wooden puppet and brings it to life after wishing for a son. Pinocchio must then prove himself to be “brave, truthful and unselfish” to become a “real boy.”

Disney has had quite a few live-action projects in the works recently and released Aladdin and The Lion King last year. The studio also recently announced its live-action version of Mulan, which was originally intended to be released in theaters in March, will debut on its streaming platform Disney+ in September.

The Little Mermaid is another animated film currently in the works to be adapted into a live-action film starring Halle Bailey, Melissa McCarthy, Awkwafina, Jacob Tremblay, and Daveed Diggs. Disney fans can also look forward to a live-action Hercules adaption which is also currently in its early stages of development. 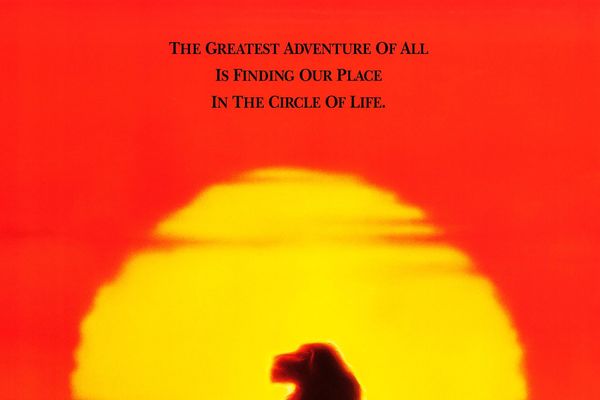