The lead singer of one of Canada’s best known rock bands has announced he has terminal brain cancer.

On Tuesday, Gord Downie, the 52 year old frontman for The Tragically Hip, made a public statement along with his band to share the news about his illness. “We have some very tough news to share with you today, and we wish it wasn’t so. A few months ago, in December, Gord Downie was diagnosed with terminal brain cancer. Since then, obviously, he’s endured a lot of difficult times, and he has been fighting hard. In privacy along with his family, and through all of this, we’ve been standing by him.”

The statement ends on a positive note with an announcement that the band is making plans for a summer tour to honor Downie’s legacy. “This feels like the right thing to do now, for Gord, and for all of us,” the band said in their statement. “What we in The Hip receive, each time we play together, is a connection; with each other; with music and it’s magic; and during the shows, a special connection with all of you, our incredible fans.” Details about the upcoming tour will be made available this week.

The Tragically Hip formed in 1983 and began playing in university bars. 3 years later the band signed with MCA, and released a self-titled EP in 1987. Since then, the band has become an iconic part of Canada’s music scene. The Hip was inducted into the Canadian Music Hall of Fame in 2005. 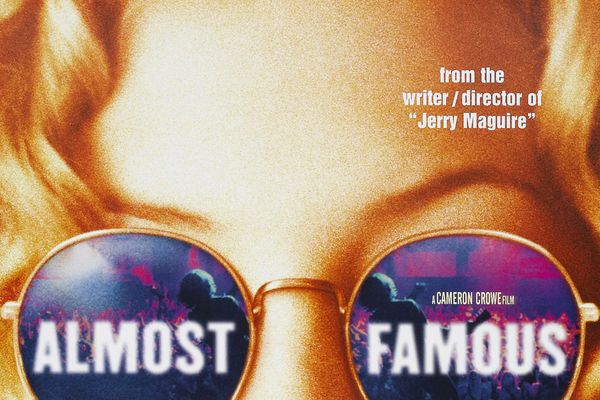