Who Does JoJo Pick On The Bachelorette 2016: Reality Steve Final Four Spoilers

A new season of The Bachelorette kicks off tonight and, as always, Reality Steve has not failed to deliver the amazing spoilers we’ve all been waiting for since it was announced that JoJo Fletcher would be the lead this year! So grab your glass of wine, sit back and enjoy tonight’s premiere – but not before reading these epic spoilers which reveal JoJo’s final four, final two and winner!

Who Does JoJo Pick On The Bachelor 2016: Reality Steve Reveals Final Four!

As most of you know, Reality Steve has a very impressive track record when it comes to spoiling the end (well, the entire season, actually) of The Bachelor and The Bachelorette but his spoilers are never 100 percent – so take them for what they’re worth.

When it comes to JoJo’s season, here’s what Steve has to say about the final fur breakdown: The final four this year are Chase McNary, Robby Hayes, Luke Pell,  Jordan Rodgers. Chase gets eliminated after hometowns, followed by Luke after fantasy dates leaving Robby and Jordan in the final 2.

So, who does JoJo choose at the final rose ceremony? That would be Jordan Rodgers – brother of NFL quarterback Aaron Rodgers.

According to RS, Jordan is a major player who left many girls behind when he left for the show.

Do you think JoJo made the right decision this year?

To see a full breakdown of the final four – with photos and bio information on each of the finalists – click here! 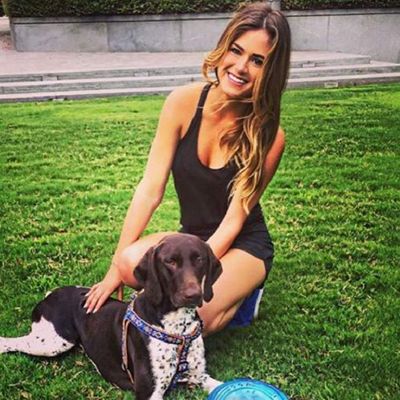