Who Wins The Bachelorette 2016: Who Does JoJo Choose?

In seemingly no time at all, JoJo Fletcher has already narrowed down her pool of potential loves down to six, and with only a few more episodes to go until the big finale, fans are as anxious as ever to find out who she chooses! It has been a rocky, and dramatic road thanks to guys like Chad Johnson who served as this season’s “villain,” and Jordan Rodgers who despite being the frontrunner cannot escape extremely negative media attention. Thankfully, like every Bachelor and Bachelorette season, Reality Steve has all the handy spoilers needed so fans don’t have to wait to find exactly who JoJo chooses! So, let’s get to it.

Who Wins The Bachelorette 2016: Who Does JoJo Choose?

JoJo’s final four, and the lucky guys who get to take JoJo on hometown dates are: Chase McNary, Luke Pell, Jordan Rodgers, and Robby Hayes, and JoJo has a hard decision getting to her final three, finally deciding to eliminate Luke. That means Chase, Jordan, and Robby are the three that get overnight Fantasy Suite dates with JoJo in Thailand! Afterwards, Chase is eliminated, making the final two Robby and Jordan.

In the end, according to Reality Steve, JoJo chooses Jordan Rodgers, and the pair do get engaged! Only time will tell for sure if it is the real deal between the two! 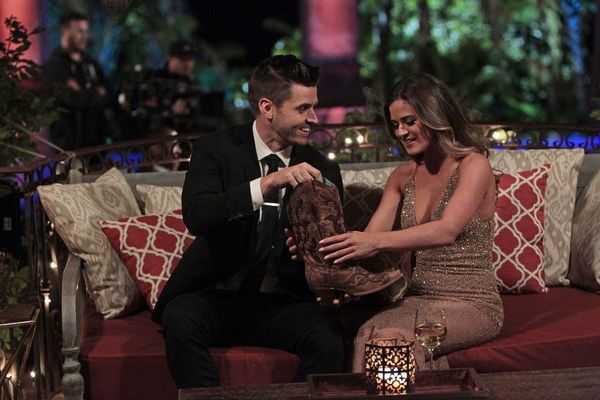 Who Wins The Bachelorette 2016: Your Final 4 And Winner Revealed! 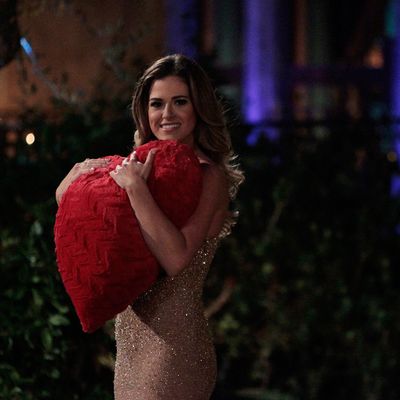