Only two months after Wonder Woman hit the box office, Warner Bros. announced a sequel would be in the works after the major success of the first film.

Fan favourite Gal Gadot is reportedly returning to star in the sequel as Diana of Themyscira, according to The Hollywood Reporter. The official release date has been announced to be December 13, 2019. Variety also reported previously that director Patty Jenkins is already in the process of writing a drafted script for the sequel.

The film which was a massive success with newbies to the franchise, hardcore fans and even movie critics. It grossed more than $389 million in only 53 days at the box office and recently passed Marvel’s Guardians of the Galaxy Vol. 2 this past weekend. It is also currently the second highest grossing 2017 title after Beauty and the Beast. Advocates such as Lupita Nyong’o and Oprah Winfrey among many others have voiced their positive reception of the film and have applauded Gal Gadot for successfully representing feminism while playing a character in a previously male dominated realm.

As for details of the plot line for the sequel, Jenkins said in an interview with Variety that it most likely won’t take place during World War I like the first film but will still be set in the past. She also shared that she imagines the sequel taking place in the United States rather than Europe.

We can’t wait to see what Gal Gadot and the entire DC team have in store for us with this exciting sequel coming December 2019! 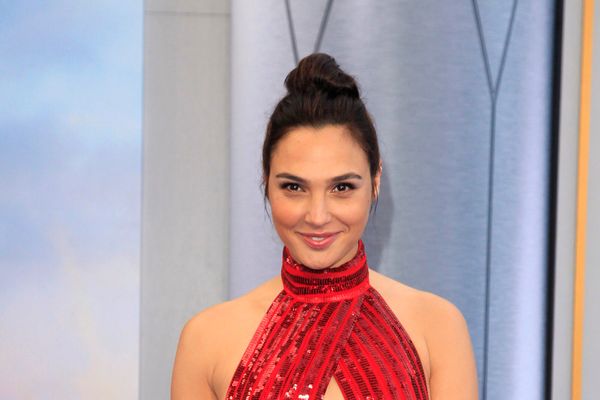