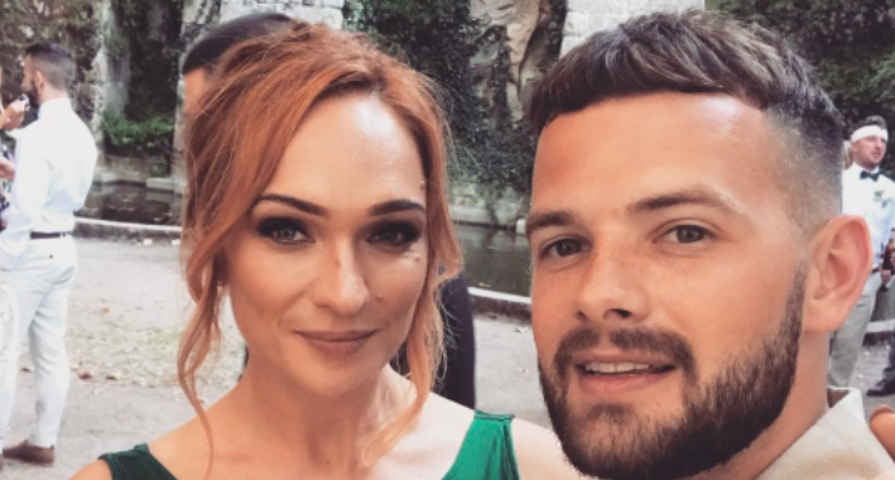 Tom Mann has opened up about a tragedy he recently faced.

The former X Factor contestant took to Instagram to sadly share the passing of his fiancée, Dani Hampson. He revealed that she passed on what was supposed to be the couple’s wedding day.

“I can’t believe I am writing these words but my darling Dani — my best friend, my everything and more, the love of my life — passed away in the early hours of Saturday morning, 18th June,” Mann wrote beside a black-and-white photo of Hampson with their son. “On what was supposed to be the happiest day of our lives ended in irreversible heartbreak. I feel like I have cried an ocean.”

“We never made it to the [altar]; or got to say our vows, or dance our first dance, but I know you know that you were my entire world and the best thing that has ever happened to me, Danielle,” he continued. “I will wear this ring that I was always supposed to wear as a sign of my unconditional love to you.”

“I honestly don’t know where to go from here, but I do know I need to use any strength I can muster for our little boy,” he wrote. “I will not be a mark on the parent that you had already become but I promise I will do my everything to raise Bowie just the way we always wanted. I promise you he will know how amazing his mummy was. I promise to make you so so proud.”

At this time, Hampson’s cause of passing has not been revealed. The couple originally planned to wed in August 2020, but were forced to postpone their ceremony on two separate occasions. They welcomed their son, Bowie, in October 2021.

Mann competed on X Factor in 2014 during its 11th season. He auditioned for the show solo and was later grouped into the English-Irish boy band, Stereo Kicks, who landed in fifth place.