Even though it is 2015, it is still rare to see a husband take his wife’s last name when they get hitched, however actress Zoe Saldana’s husband cares not for tradition or what other people do.

The stunning mom of twin boys covers the July issue of InStyle where she revealed that her husband Marco Perego took her last name when they secretly wed in 2013, even though she didn’t really want him to.

“I tried to talk him out of it,” she revealed. “I told him, ‘If you use my name, you’re going to be emasculated by your community of artists, by your Latin community of men, by the world.'” Her words had no effect on Marco however as he had already made up his mind, “Marco looks up at me and says, ‘Ah, Zoe, I don’t give a sh-t.'”

The 35-year old also opened up about how having her twins, Cy and Bowie with Marco, whom they welcomed in November 2014 has changed her.

“Since I’ve been with Marco, I’ve been lowering my guard. Finally when we had our boys, I looked at my husband and I realized: I was meant for you and you were meant for me. I’ve always felt comfortable around men as long as they were friends. Now I finally feel comfortable with my lover. I don’t want to be separate. I want my church. I want to live inside the religion of our own little family.”

Also Check Out: 9 Celebrity Couples Who Married In Secret 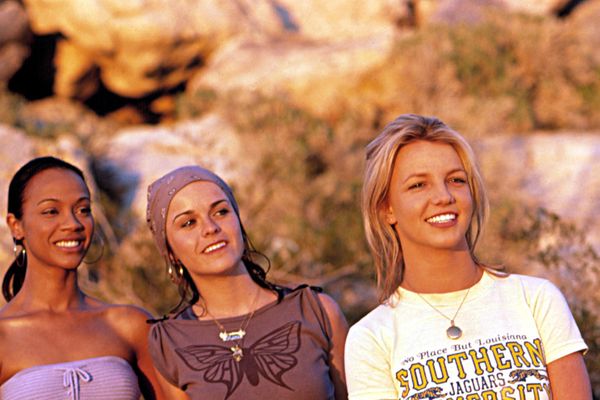