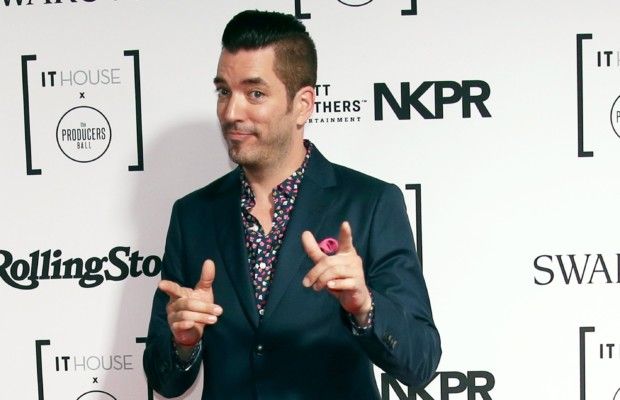 After around a month of increasing rumors and reports about a romance between actress Zooey Deschanel and HGTV’s Property Brothers star Jonathan Scott, the two have made their relationship Instagram official.

The duo decided to officially go public with the new romance with a Halloween Instagram post on Sunday. The pair went on a double date with Jonathan’s twin Drew Scott and his wife Linda Phan to Halloween Horror Nights at Universal Studios in Los Angeles.

“So much fun last night. That high pitched scream totally wasn’t me! 😳 @UniStudios @HorrorNights #UniversalHHN Also happy to report….nobody got punched!” Scott wrote alongside the photo in which he is holding Deschanel as she has her arms wrapped around his neck and the four are surrounded by scary creatures.

Desschanel shared the same photo, writing, “Still processing how scared I was of these people dressed in spooky masks. @unistudios @horrornights #UniversalHHN.”

According to reports, the pair began dating in September after meeting in August to film James Corden’s “Carpool Karoke.”

The two were first spotted holding hands and going for dinner a week after it was announced that Deschanel had split from her husband, Jacob Pechenik, with whom she shares two children Elise, 4, and Charlie, 2. “After much discussion and a long period of contemplation we have decided we are better off as friends, business partners and co-parents rather than life partners,” a rep for the couple said in a joint statement. “We remain committed to our business, our values and most of all our children. Thank you for respecting our privacy at this time.” 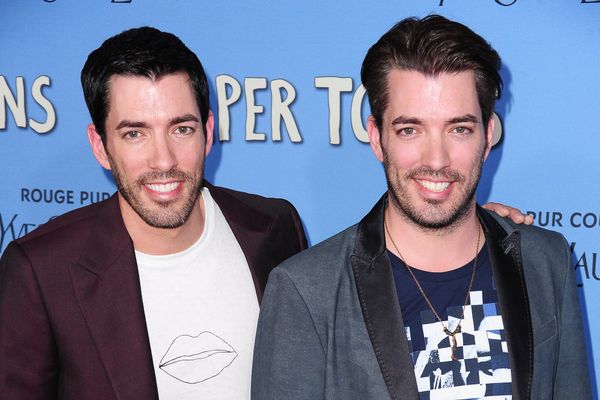