As with all soap operas, Bold and The Beautiful (B&B) has had its share of tragedies and premature exits since it first aired 32 years ago. And many of those who have passed away are still sorely missed. We’ve put together a list of dearly departed B&B characters many of us yearn to see onscreen again. Below are 12 B&B characters we wish would come back to life.

Although Grant seemed to be relegated to a recurring character throughout most of his time in LA, he was a B&B mainstay for years. And he was still fairly young when he was diagnosed with testicular cancer and passed away in 1998. Fans would love to see Grant return and possibly reunite with his wife Macy, who of course would also need to come back to life. 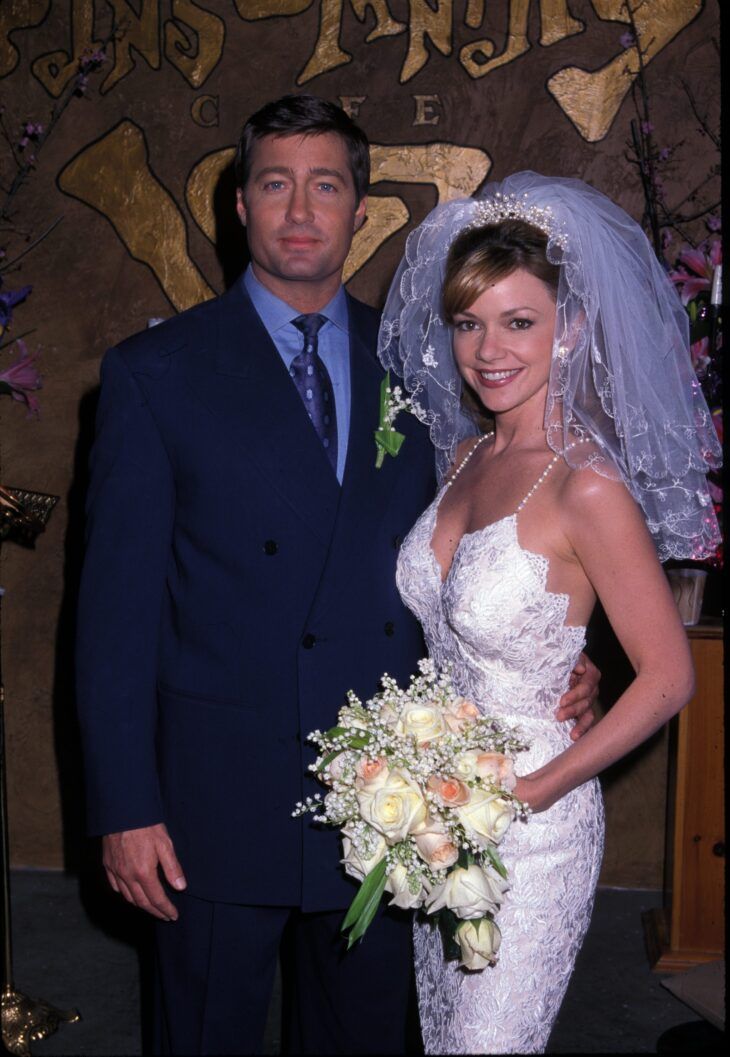 Grant’s wife Macy passed away a few years after he did when a chandelier fell on her head in 2003. She ended up in a coma and her mother Sally took her off life support and mourned her passing. But no wake or funeral was ever held, which led fans to believe she may still be alive. It wouldn’t be the first time either. Macy was thought to have perished in a car accident in 2000 but returned from the grave in 2002. Could she come back to life again? 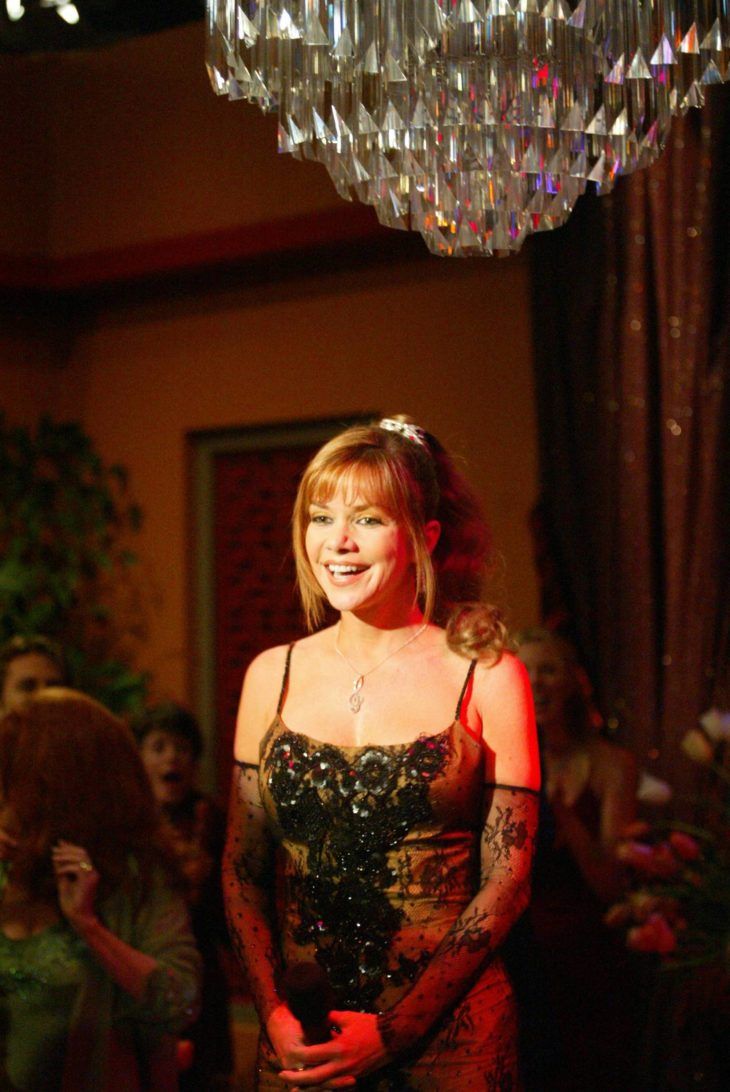 Darla had just wrapped up a birthday party for her young daughter Aly when she met her demise at the side of a road. She was helping Phoebe change a flat tire when a drunk Taylor, who was rushing to the scene, hit her. Darla was a fan favorite and viewers were stunned when she passed away. Although the character did return to B&B as a ghost some years ago, many B&B fans would love to see her come back for real someday. 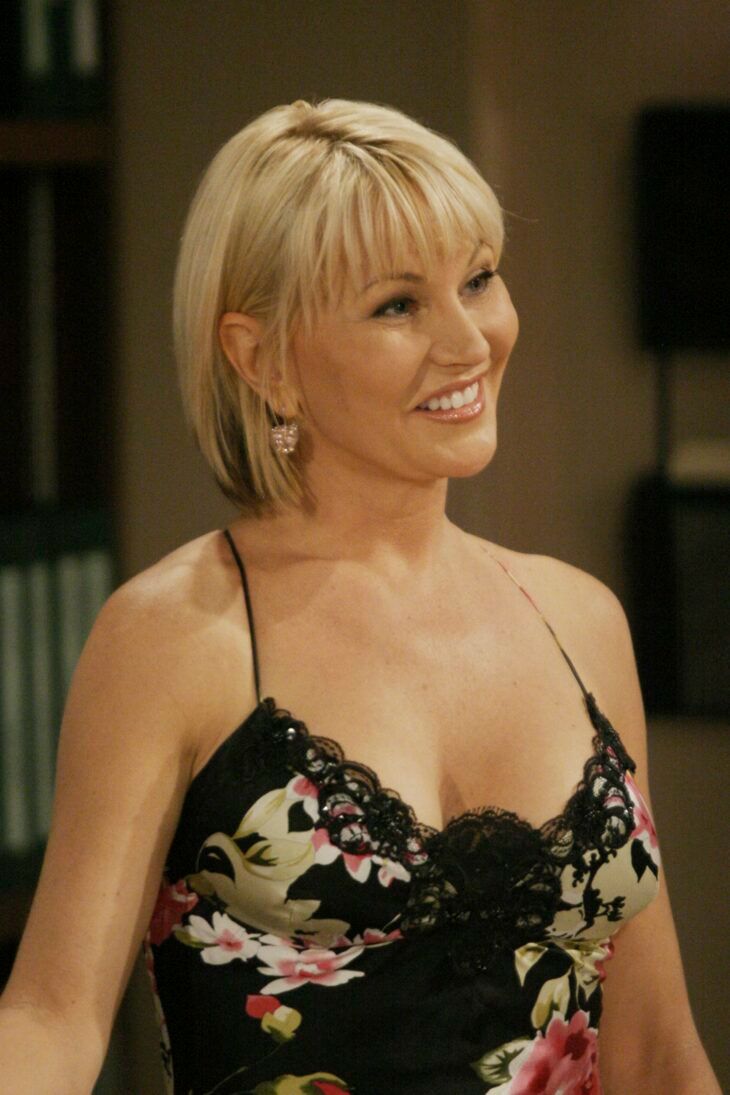 Much like her mother before her, Aly passed away by the side of a road, but at the hands of Taylor’s daughter Steffy. Losing her mother had negatively affected Aly’s life and she suffered from mental health problems. She despised Taylor for years and hated Steffy. Plotting against Steffy ended up leading to Aly’s own demise, but fans wish she would come back to life. Aly’s resurrection would also likely lead to Thorne’s B&B return, which is something viewers would like to see one day. 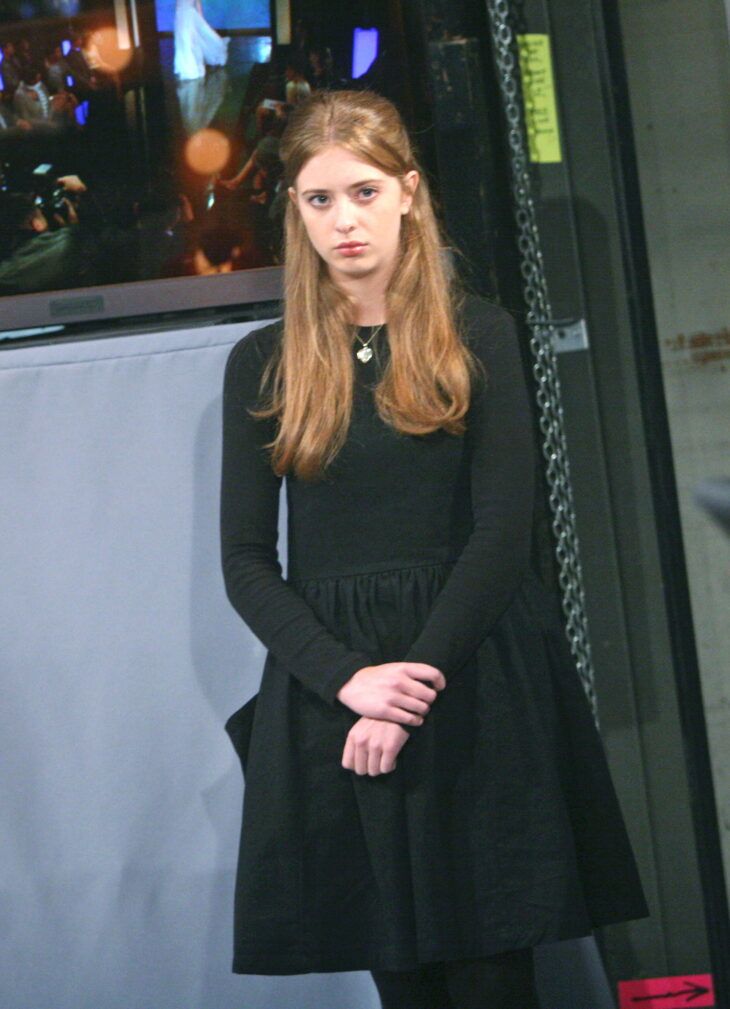 Steffy’s twin sister Phoebe also passed away at the side of a road. After finding out her mother was romantically involved with her ex-boyfriend Rick, the pair took an ill-advised drive. As she was hitting Rick and yelling at him, he lost control of the car and it crashed. Rick survived but Phoebe did not. Viewers wish she would come back to life, especially for Steffy’s sake. She could once again be Steffy’s confidant and a shoulder for her to lean on. 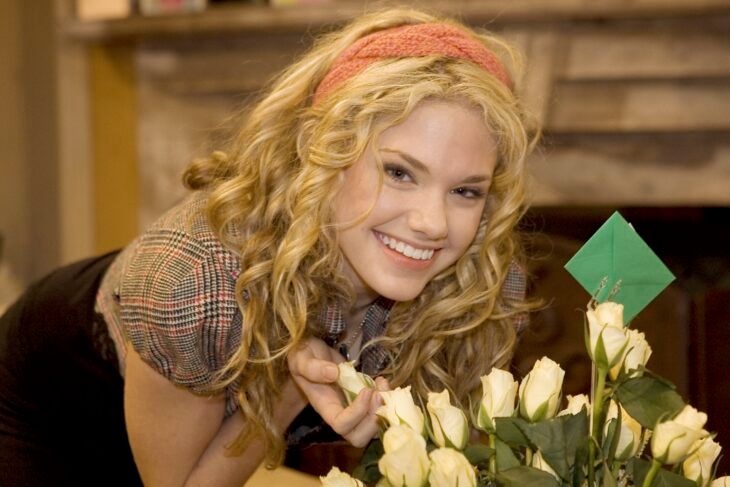 Justin’s niece Emma met her demise in a car accident in the summer of 2019. She was a Forrester intern who accidentally found out baby Beth was alive. Emma was on her way to tell Hope what she’d learned when she drove her car off the road. A lot of viewers were angry that the person who paid for the baby Beth secret with their life was totally innocent and just trying to do what was right. Most fans would trade Emma’s life for Flo’s any day. 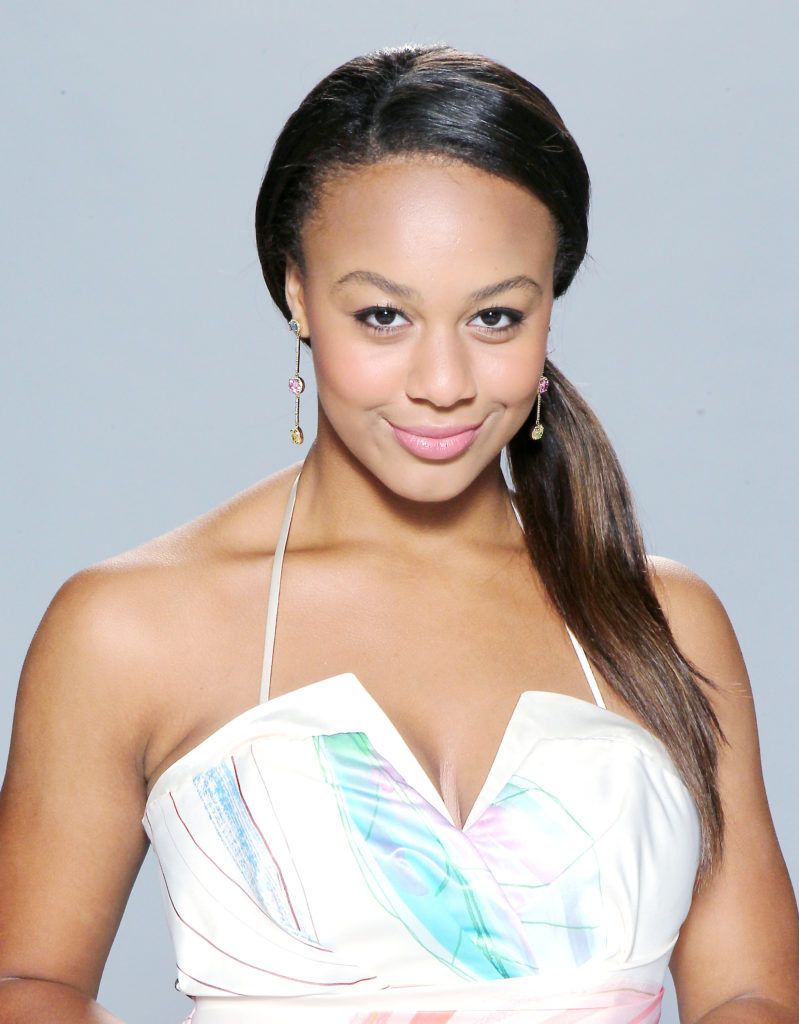 During a mishap with a gun, Storm shot his sister Katie by mistake. As she lay in a hospital bed, her prognosis was grim. Katie needed a heart transplant immediately. Feeling incredibly guilty about his sister’s predicament, Storm took his own life so Katie could have his heart. Viewers would like to see Storm come back to life and reunite with his sisters and meet his daughter Flo. Considering he no longer has his heart, a vital organ, Storm’s rebirth seems impossible, but this is a soap, so one never knows! 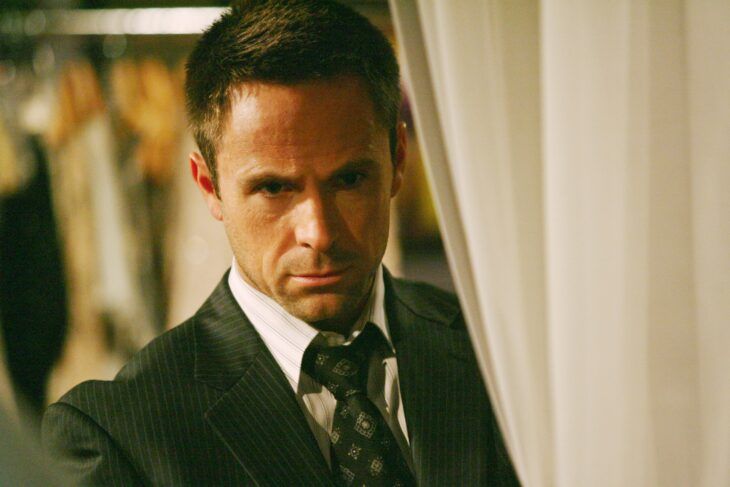 Fans would also like to see the return of Storm’s mom Beth. She was a single mother who raised Brooke, Donna, Katie and Storm by herself. When she was young, she had been in love with Eric, but lost him when he married Stephanie. She left LA for years but returned in 2008 to help Katie after her heart attack. Beth’s daughters, however, noticed something was wrong with her and it turned out she was suffering from dementia. She drowned in the Forrester pool in 2010, after a fierce argument with Stephanie. 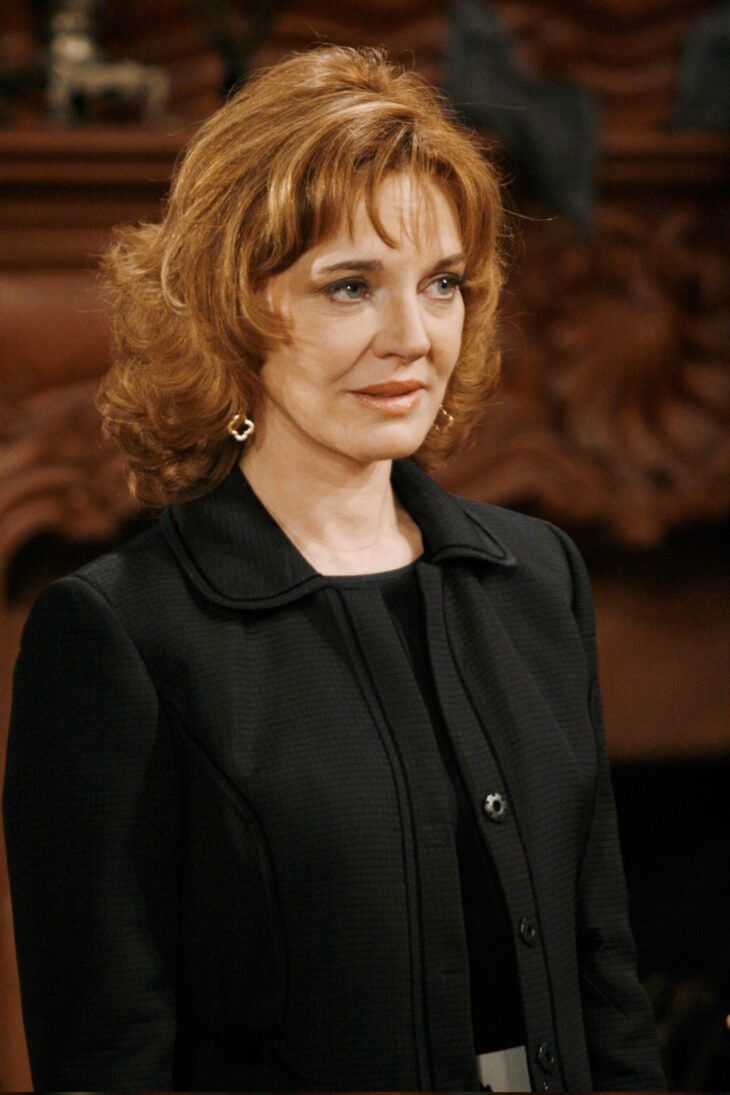 Imagine if Dollar Bill’s dear old dad didn’t meet his maker in 2009 after all. What if, by some miracle, he had been alive all these years? We’d love to see Bill Sr. barge through his son’s office, causing all kinds of chaos and bossing the Spencer magnate around. Most fans would enjoy seeing him come back to life, challenge his son for the CEO position and give him a run for his money. 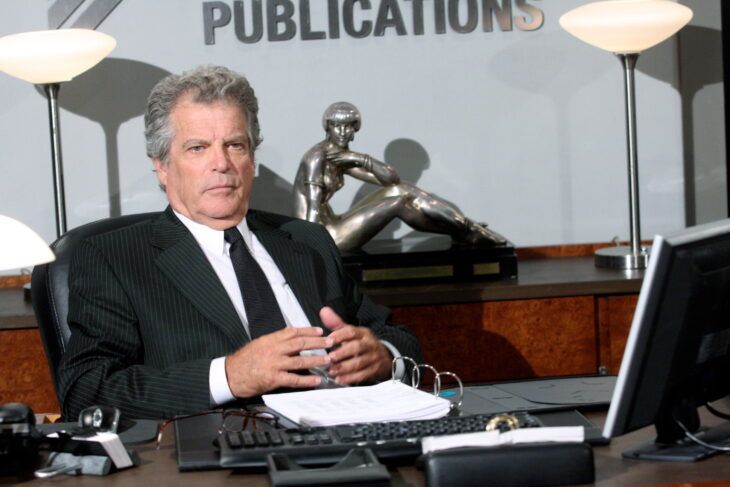 Even though Caroline passed away on B&B 30 years ago, fans would enjoy it if she came back to life. She could easily be thrown into the Bridge mix, that now includes Shauna. Caroline’s return would also spark something very humorous, as every single one of Ridge’s countless marriages would be considered null and void, including his most current one.

Viewers were stunned last year when Thomas called his mother Taylor with heartbreaking news. His ex-girlfriend and the mother of his child, Caroline, had succumbed to a fatal blood clot and was gone. However, viewers never saw a body and her mothers Karen and Danielle didn’t even attend her memorial in LA. A lot of fans believe she is still alive, and they could be right. Of all the characters on this list, Caroline seems the most likely to come back to life one day. 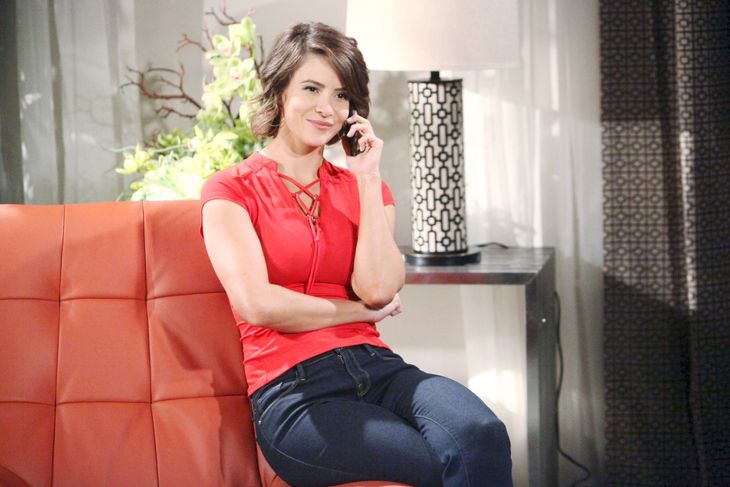 If asked which characters they would like to see come back to life, Queen Stephanie would sit at the top of fans’ lists. Stephanie had survived one bout of lung cancer, but when it returned, she refused treatment, wanting to appreciate her final days. She passed on in Brooke’s arms in 2012, having put her hatred towards her rival aside. However, if Stephanie returned to B&B now, would she still pass judgment on Brooke’s choices like she always used to? She could begin by criticizing Brooke for her affair with Katie’s husband Bill. And how would she feel about Eric moving on with a schemer like Quinn and her favorite son Ridge marrying a former Las Vegas showgirl? Fans would love to find out! 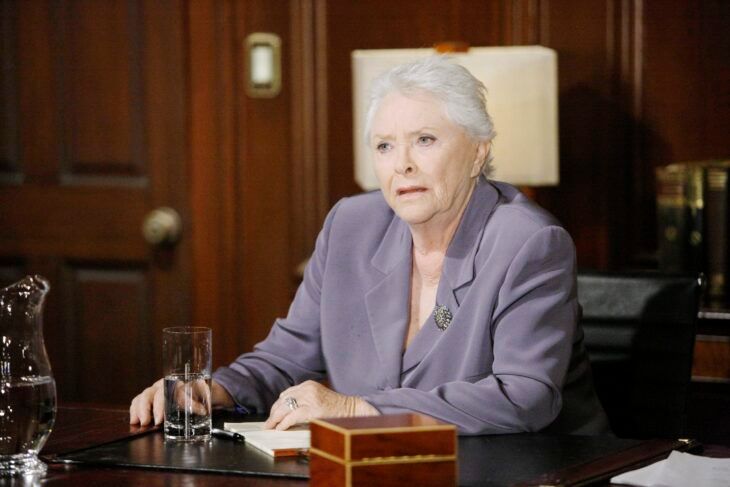 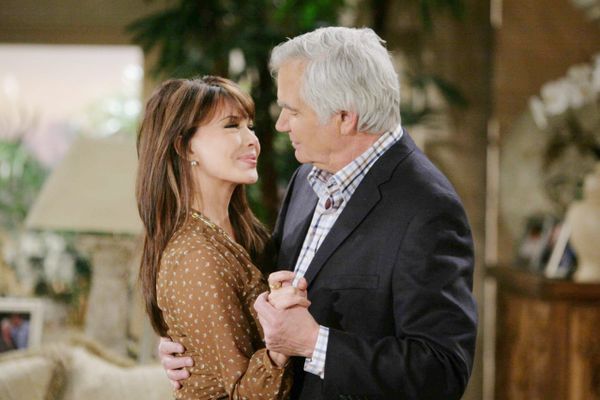