The first week of July promises to be just as explosive as the last week of June on the Bold and the Beautiful (B&B)! One couple celebrates a huge milestone, while Thomas’ schemes continue to affect Liam, Hope, and Steffy’s fate (among others). Learn more about these storylines and others in the B&B spoilers for the week of July 1, 2019!

B&B spoilers suggest that Thomas scheme to drug Liam rolls out just the way he wants it to this week. Liam will be acting odd at the beach party, and Hope will be shocked by his behavior. Of course, Thomas will swoop in to take advantage of the entire situation. 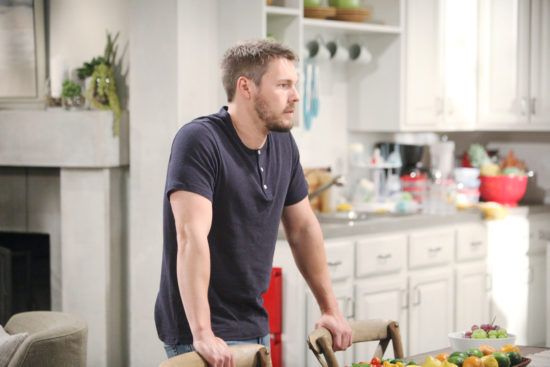 B&B spoilers hint that Liam will lose all inhibitions thanks to the drugs, and he and Steffy will have a one-night stand at the beach party after everyone goes home. While the two have a nice moment afterward, Liam worries about the repercussions with Hope now that he’s done what he has done. As the week drags on, Liam will confess to Hope. 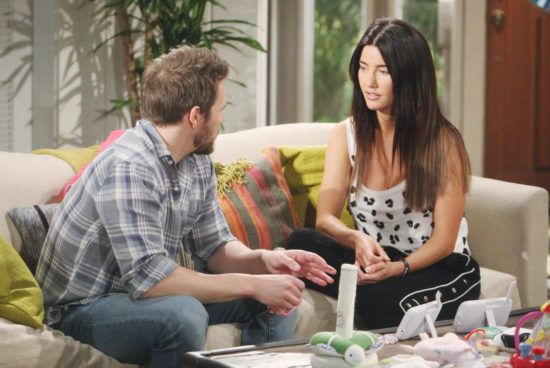 Hope will obviously be fuming after she finds out about what Liam and Steffy did at the party, and clearly she won’t want to have anything to do with him anytime soon. B&B spoilers indicate that Steffy will be there to console Liam, and support him as he recalls fond memories with Hope in the past. 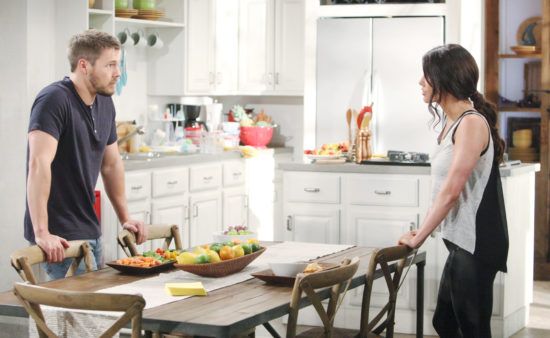 Now that Liam has been drugged, seems as if B&B fans won’t be seeing that much of drug dealer Vincent Walker, played by actor Joe Locicero, moving forward. This could all change, especially if and when Thomas’ scheming comes to the surface. However, for now he will wrap up his short stint with this storyline on Tuesday, July 2nd. 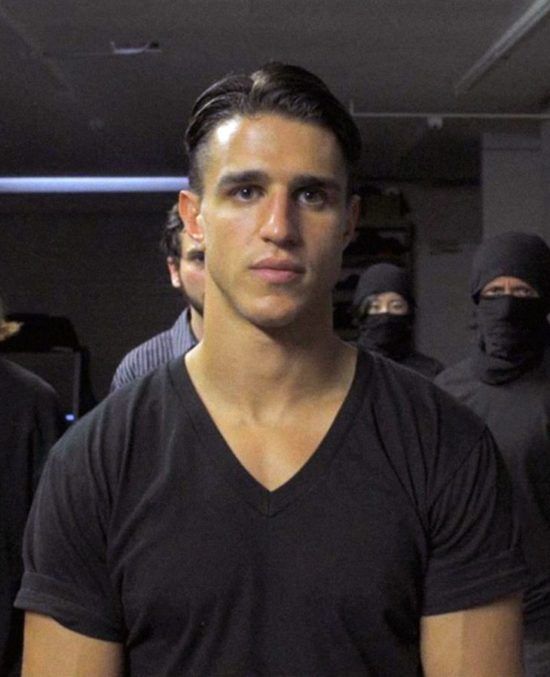 B&B spoilers reveal that Thomas will continue to manipulate Douglas this week, by relaying his intentions to him when it comes to Hope. Teasers indicate that Thomas will “coach” Douglas on how he can help — by asking Hope to be his new mommy. Douglas will do as he’s instructed this week, and this should leave Hope a little surprised. 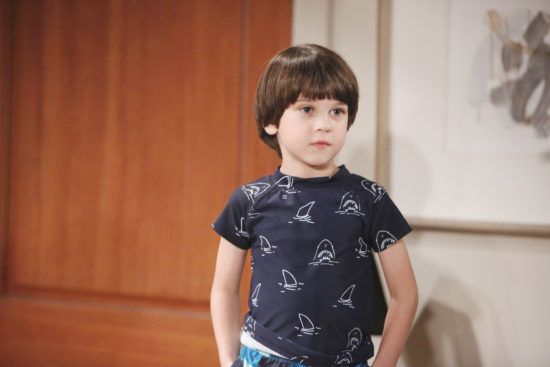 B&B spoilers state that Steffy will approach Thomas about his scheme to split apart Hope and Liam. Teasers are promising a confrontation of sorts between these two siblings, so it may be a scene most fans don’t want to miss. This will all unfold on the Wednesday, July 3rd episode. 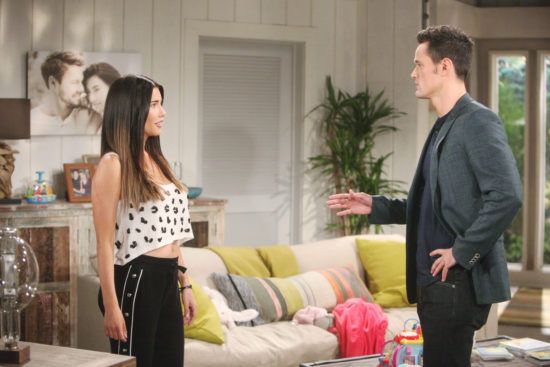 Despite his confrontation with Steffy, B&B spoilers tease that Thomas will be very happy with the way everything is shaping up this week. He’ll see the light glowing bright at the end of that tunnel, as he inches closer and closer to the life he believes he deserves. He’ll be smug, and rightfully so. Seems like he’s getting away with a lot as of late … even (technically) murder. 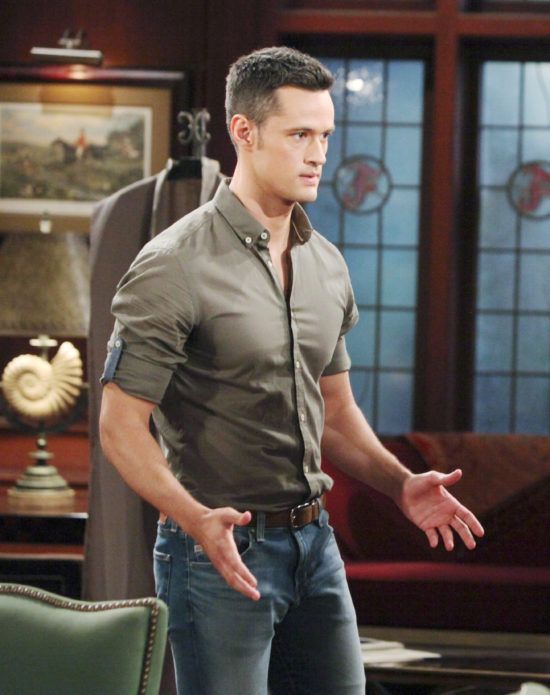 With some suspicions he has around Thomas, B&B spoilers indicate that Xander will take a huge leap of faith and reach out to Charlie for assistance. It’s never a good idea to cross Thomas, or ask for help from anyone outside that “inner circle.” Having said that, Xander will start to believe that Thomas is someone that needs to be stopped, and he believes that he may be the one to do just that. 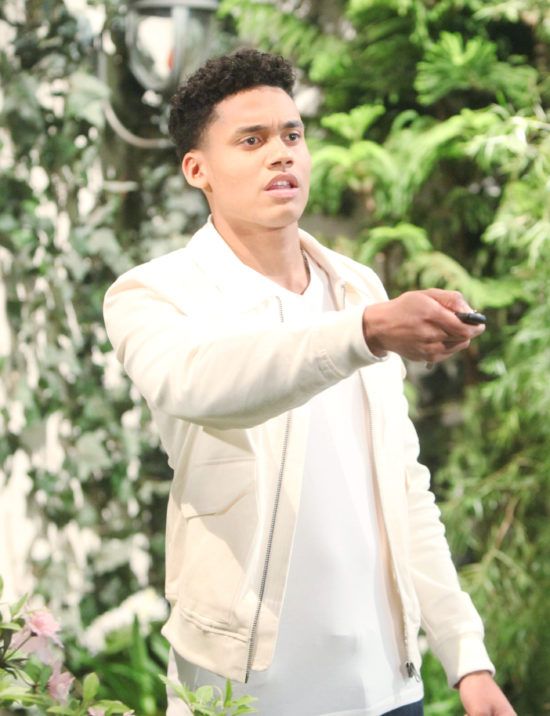 Teasers reveal that Flo and Wyatt will have reason to celebrate this week when they decide it is time to move in together, but he still doesn’t know about the secret she has been keeping about baby Beth. The question still remains: When will this finally come out and what kind of effects will it have on her relationship with Wyatt? 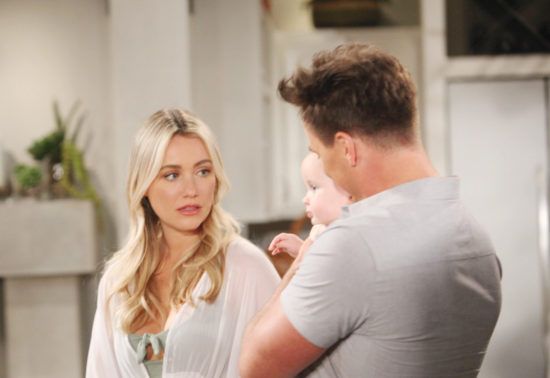 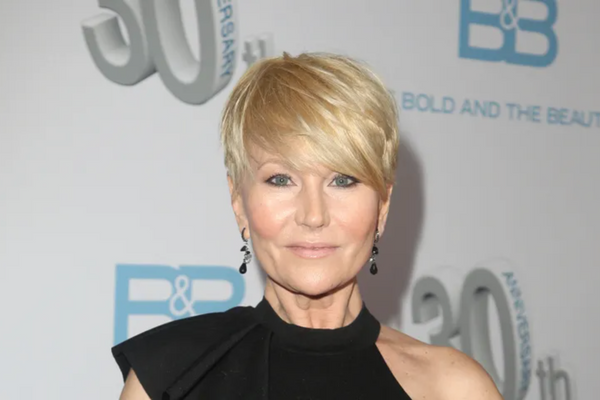