The Bold And The Beautiful (B&B) has featured many major and minor characters during the past three decades. But some minor characters have managed to outshine their seasoned co-stars through their brilliant performances or heroic actions and many often also served as comic relief. From madcap senior citizens like Charlie Webber and Gladys Pope to adorable children like Douglas Forrester and Will Spencer, here are minor B&B characters who stole the show.

Reese was a minor character who viewers loved to hate. Portrayed by the multi-talented Wayne Brady, Reese was only around for a short stint in late 2018 and early 2019. But while he was onscreen, he wreaked havoc by convincing Liam and Hope their baby had been stillborn. He then set-up a fake adoption and hoodwinked Taylor into buying the child for her daughter Steffy, so he could pay off his gambling debts. 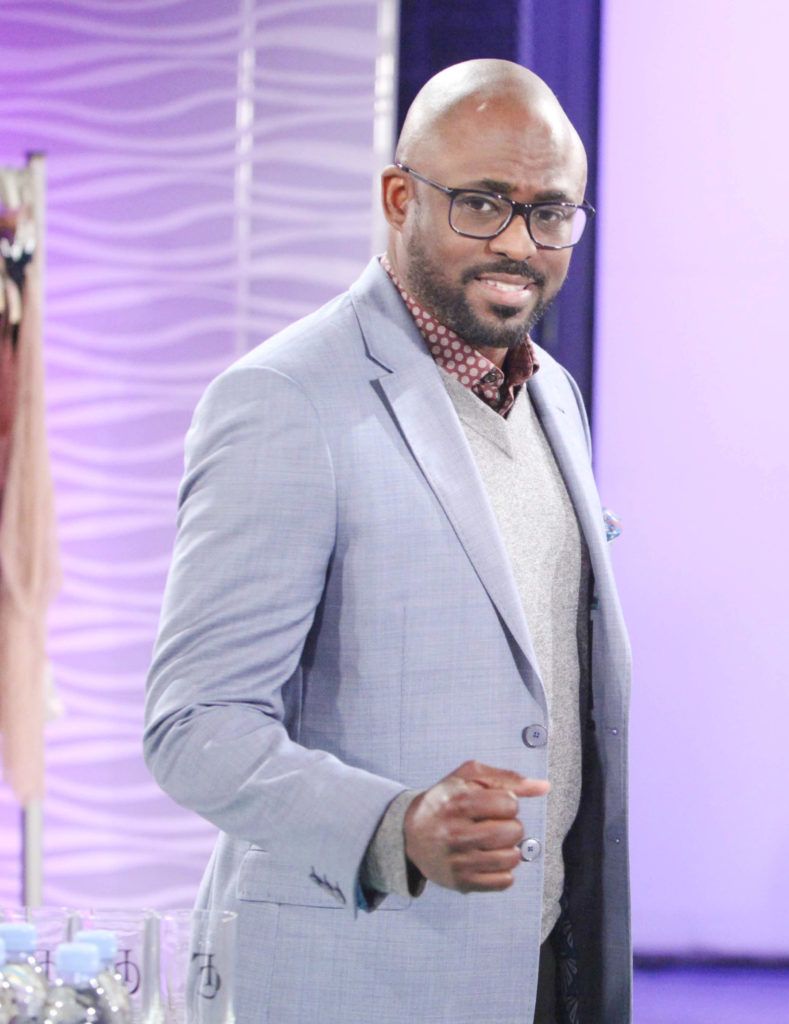 Gladys was a wacky makeup artist friend of Sally Spectra’s who often stole the show, and tickled viewer’s funny bones with her madcap schemes. Those schemes often included her gal pal Sally. Played by legendary comedian Phyllis Diller, Gladys appeared on the soap sporadically from 1995 to 2005. Her last appearance on B&B was during the show’s 25th anniversary in 2012. 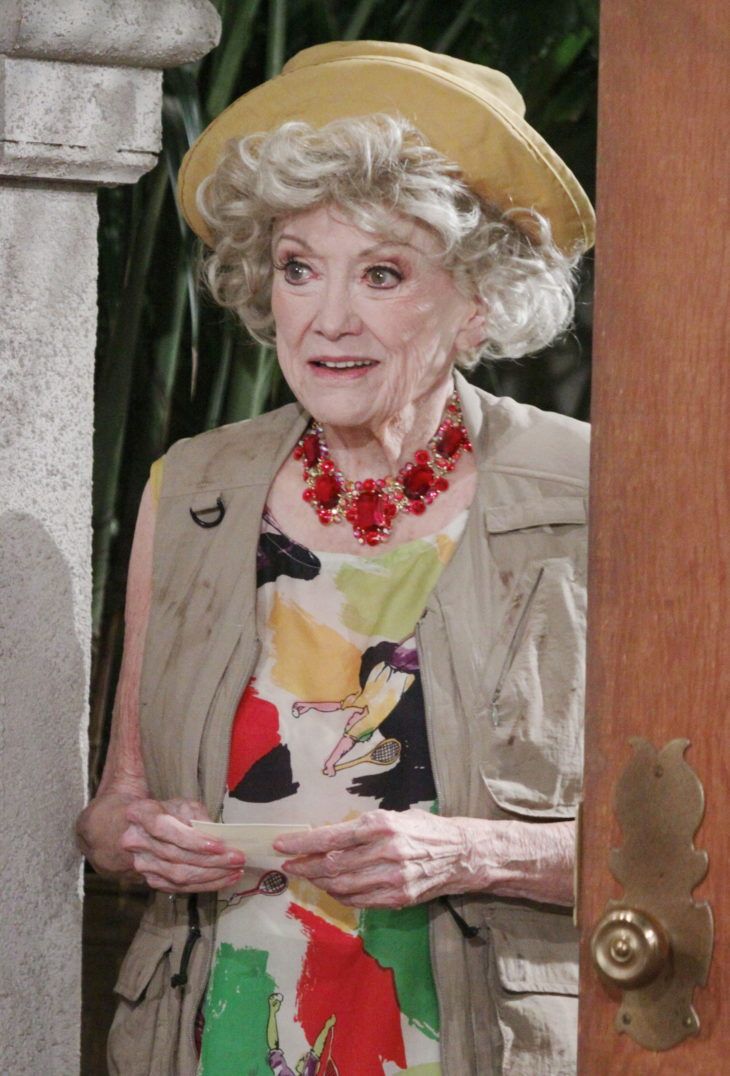 Justin is Dollar Bill’s right-hand man and lawyer, who tells it like it is and, much like his boss, he takes no prisoners. Portrayed by Aaron D. Spears, fans love the show-stealing Justin when he’s onscreen. One of his most memorable scenes was when he was piloting a helicopter in Dubai and dumped Ridge out of it and into the Persian Gulf. 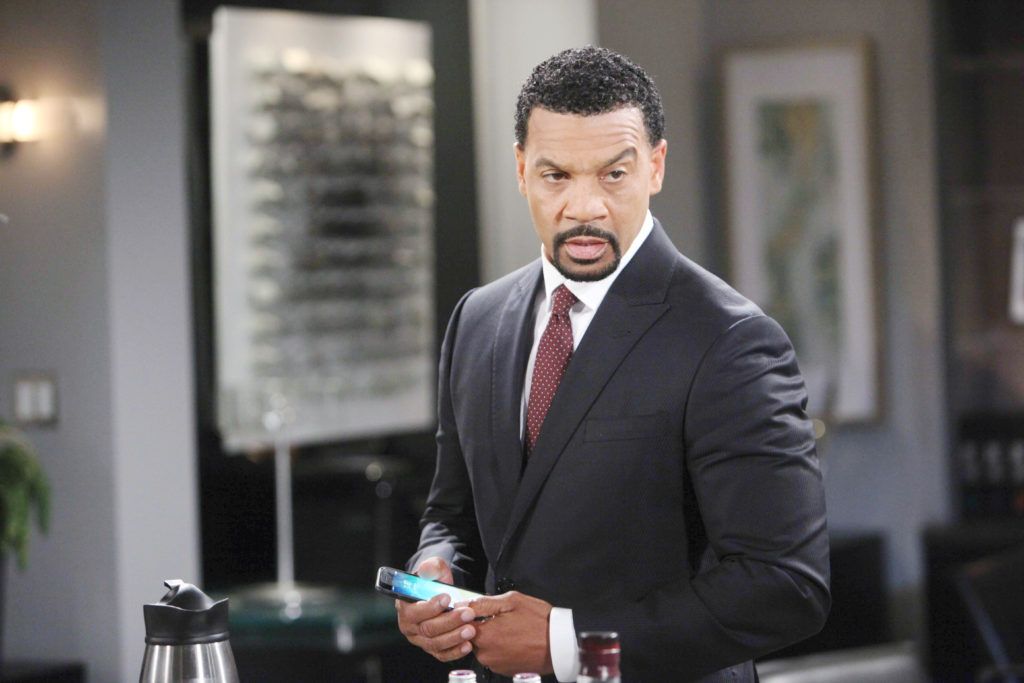 Vinny is Thomas’ former roommate and confidante. Played by Joe LoCicero since the summer of 2019, Vinny’s appearances on the B&B often steal the show. During his short stints on the soap, in which he mainly endures Thomas’ rants and his obsession with Hope, this minor character has become a fan favorite. “OK. So I admit it. I missed Vinny. I wish they would keep him around!” one fan posted on Twitter during LoCicero’s most recent appearance. 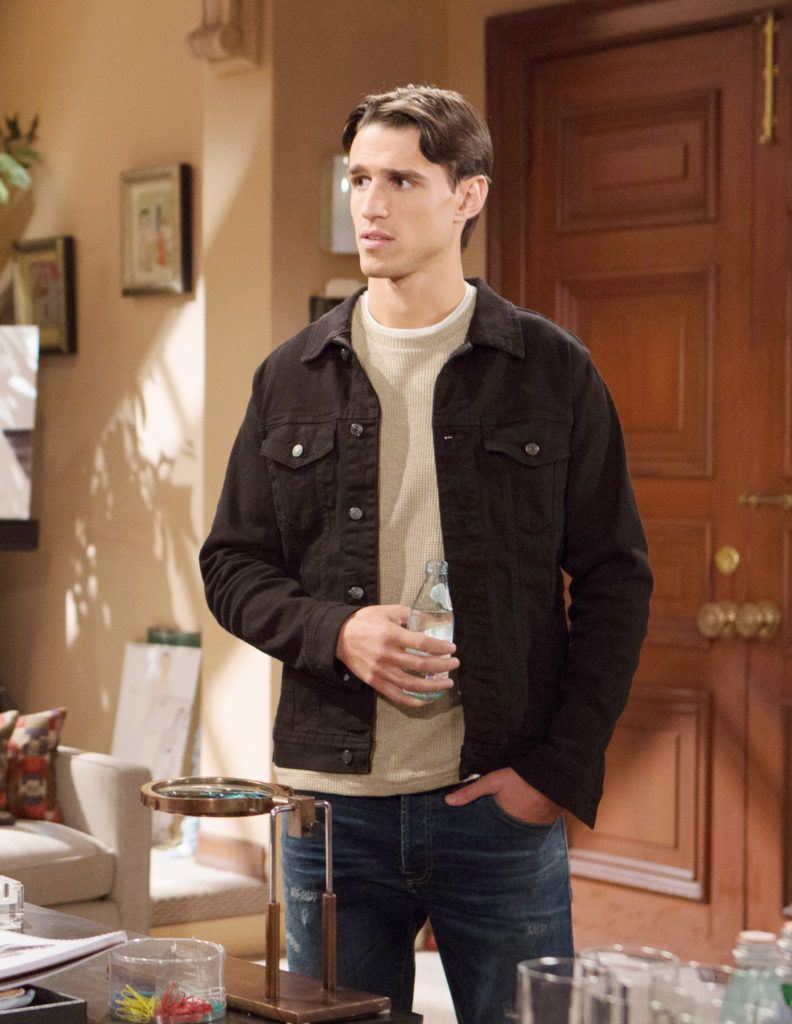 Julius was Nicole, Maya and Sasha’s father and often stole the show when he was onscreen between 2015 and 2018. Played by Obba Babatundé, Julius was obsessed with money and was thrilled that both his daughters were marrying wealthy Forrester men. He once bought Eric Forrester a golf club, just to try to impress him. Karla Mosley (Maya) and Reign Edwards (Nicole) both spoke about how Babatundé stole most scenes he was in because he was such a brilliant actor and many viewers felt the exact same way. 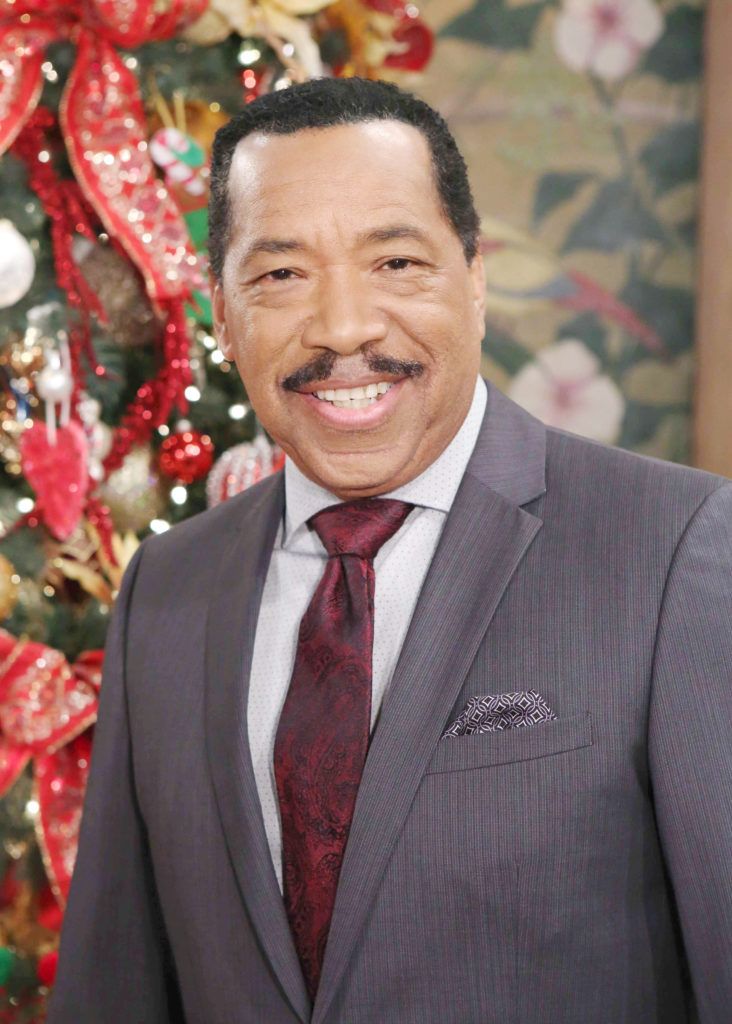 Portrayed by Bryan Genesse, Rocco appeared on the B&B between 1987 and 1988. The former Forrester stagehand was often a high point when he appeared onscreen. He was a troublemaker who loved to seek revenge when the people he cared about were wronged. In 1988, after Bill Spencer Sr. circulated a nude photo of Donna in one of his magazines, Rocco snapped an undressed photo of Bill and managed to have it published. 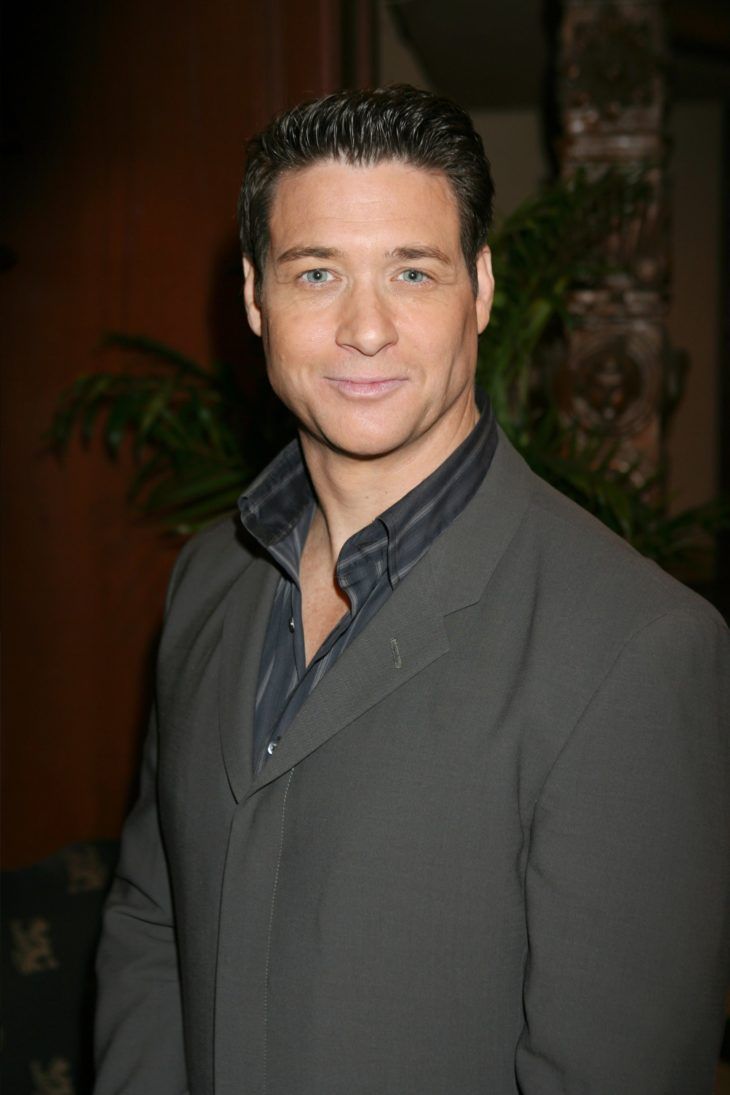 Lieutenant Baker, played by Dan Martin, seemed to be the only policeman in LA from 1997 to 2018. Whenever a crime was committed, Baker would show up to interview the witnesses and investigate the case. But he was more of a keystone cop, who made viewers laugh and seemed to upstage his co-stars, due to his highly ineffectual policing. In fact, many viewers used to refer to him as Lieutenant Hot Dog because he always seemed more interested in eating hotdogs than solving cases. 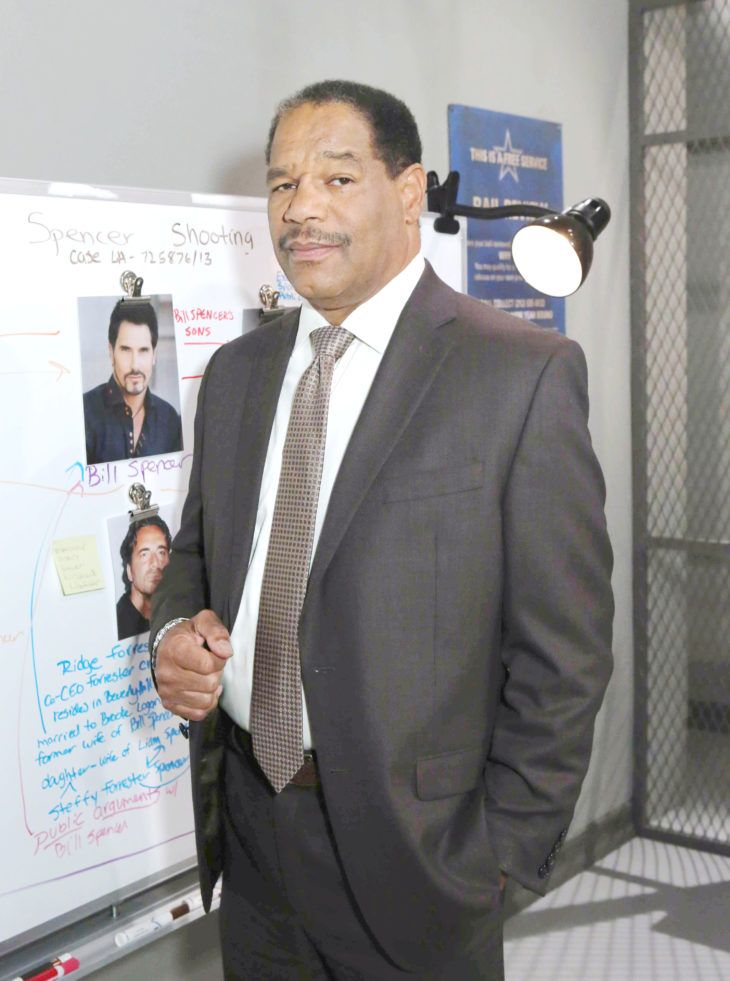 Like many children on soap operas, cutie Finnegan George often steals the scenes he is in from his more seasoned co-stars. Will is Katie and Bill’s son, who was SORASed in 2018. This minor character seems like Bill’s mini-me and, much like his father, has already appreciated the value of money. In early 2019, this minor character pulled off a heart-warming plan in which he secretly set his parents up on dates, hoping they’d get back together. And it worked – Katie and Bill are currently engaged. 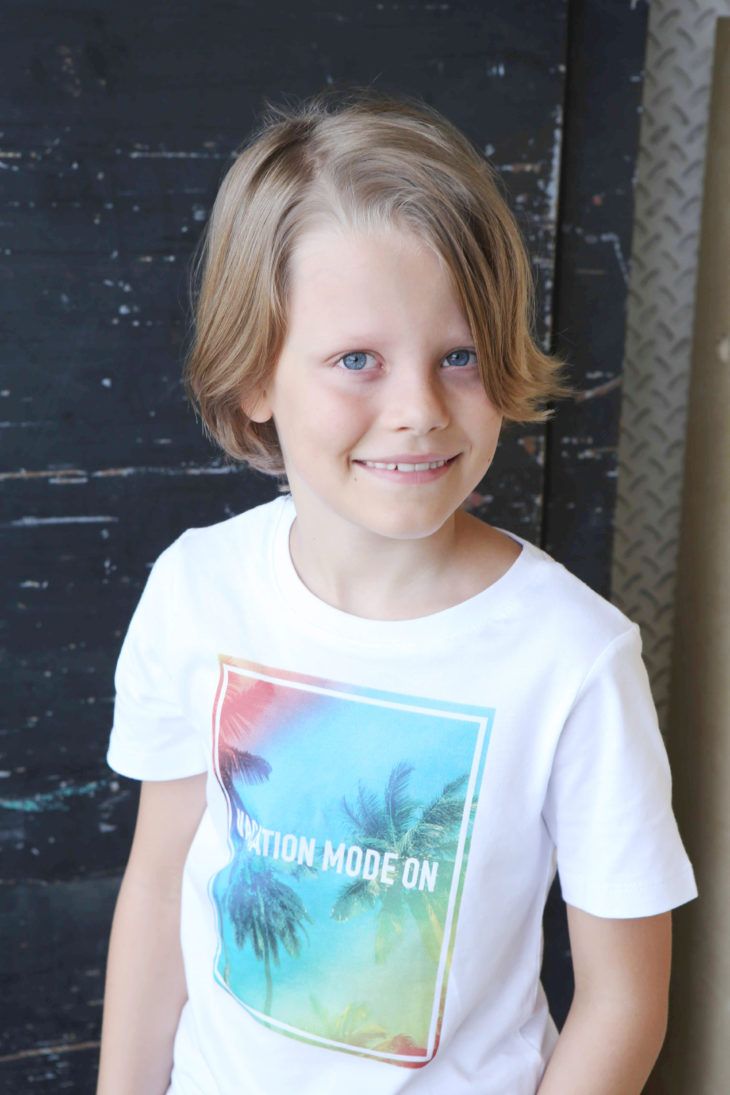 Speaking of Bill, his executive assistant Emmy, played by Sheryl Underwood, often upstages her co-stars. And Emmy has made it no secret that she’s attracted to Bill. At one point she practically had him pinned to his chair, as she hovered above him while she asked him if he was dating anyone – and viewers loved it. 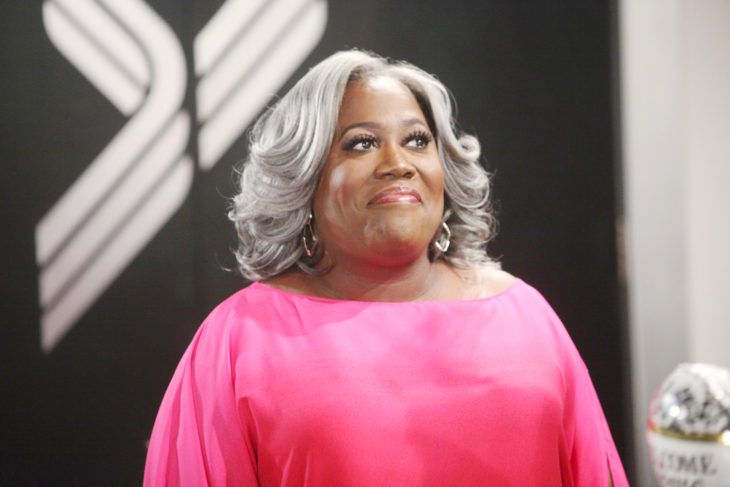 Played by Jim O’Heir and Monica Horan, Matt and Kieran are a chatty married couple, who have stolen every scene they’ve been in. They first appeared in 2016, when they sat on either side of Quinn during a flight to Monte Carlo, aggravating her during the entire flight. Matt and Kieran did the same thing to Sally in 2017, as she flew to Australia to meet Thomas. The couple returned to B&B one last time in 2019, providing some comic moments as they chatted up Liam when he was trying to catch a helicopter to get to Catalina Island. 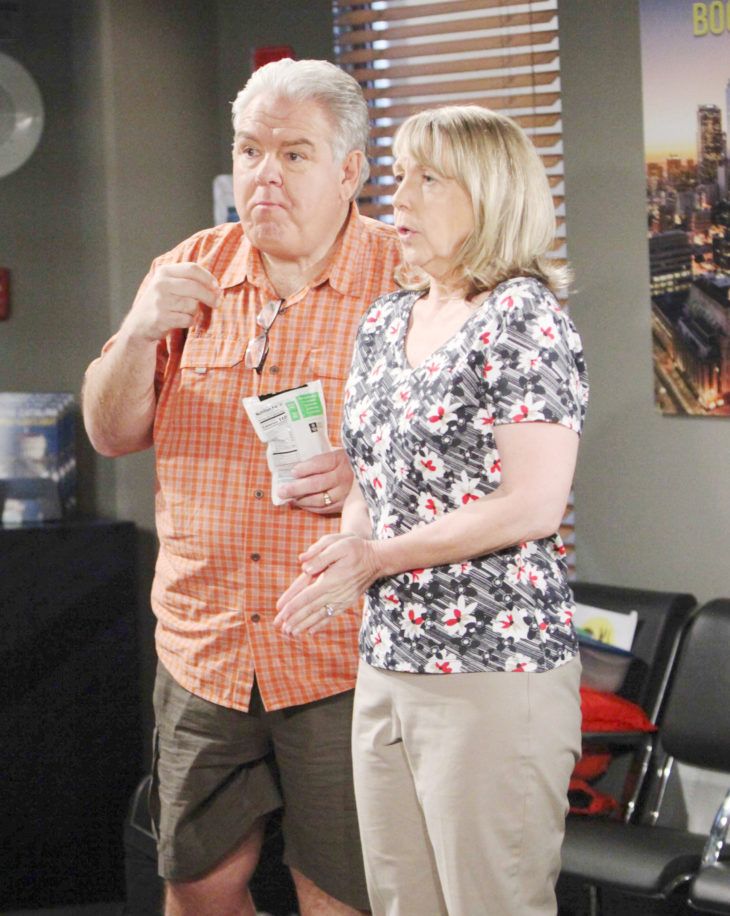 Bumbling security guard Charlie Webber was first hired to protect the Hope Diamond, which was on display at a Forrester Creations store in 2013. The diamond was, of course, stolen right under his nose. Portrayed by Dick Christie, Charlie frequently steals the show because of his amusing and inept ways, and he often provides viewers with some much-needed comic relief. Fans also love his relationship with Pam Douglas (and his propensity for her lemon bars) and still hope they’ll get married one day. 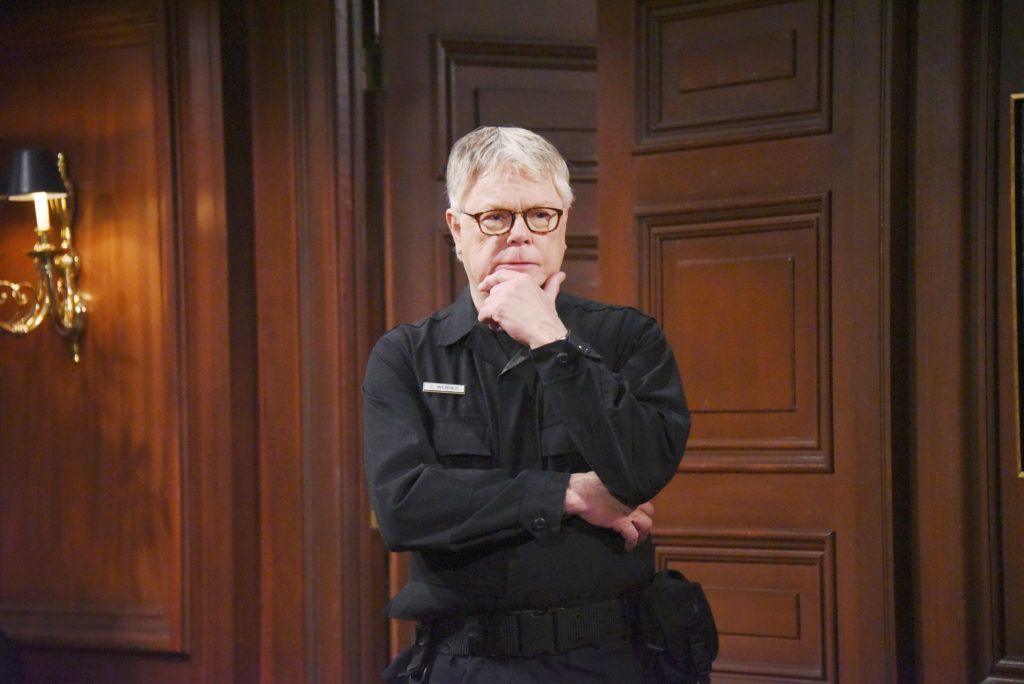 Without a doubt, Douglas tops the list of minor B&B characters who stole the show. And he’s still attracting the most attention just about every time he’s onscreen. Viewers have adored Henry Joseph Samiri’s portrayal of Douglas since his first appearance in March 2019. During the short time the character has been back, Douglas uncovered and exposed the biggest secret on the soap in the past decade – baby Phoebe was baby Beth. 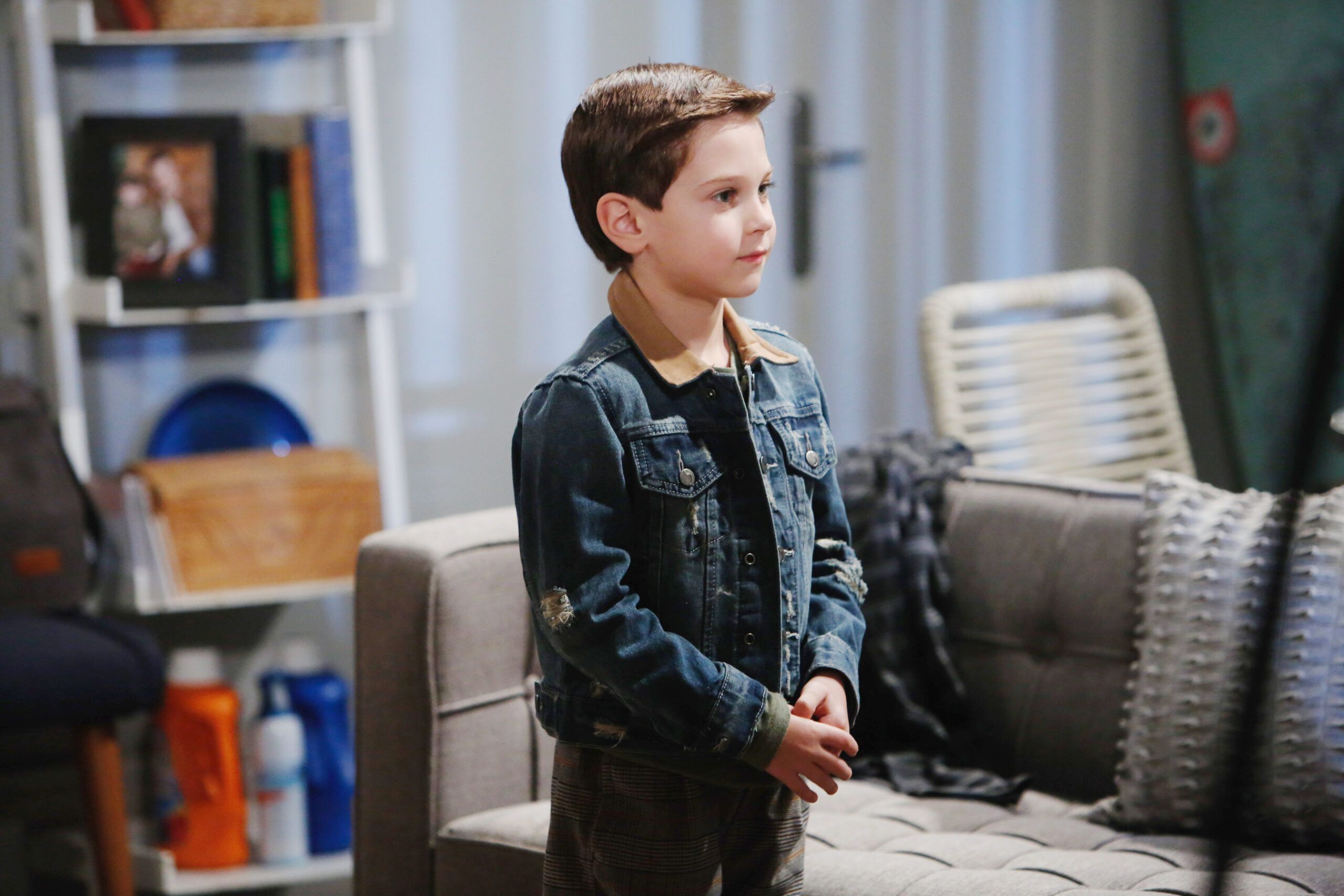 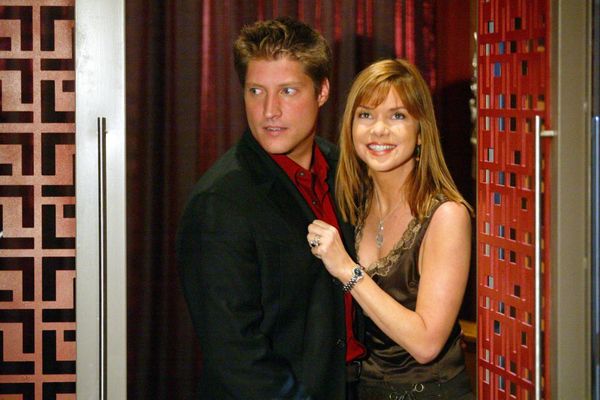