General Hospital (GH) has been on the air for nearly 60 years and much of the show’s popularity is due to some amazing acting talents. While some GH actors have used the soap as a stepping stone to move onto bigger and brighter things in Hollywood (i.e. John Stamos and Jack Wagner), others have stayed for the long haul and have enjoyed some pretty successful soap opera careers. Regardless of where an actor works (whether it is prime time or daytime), talent is talent. Below are the absolutely iconic GH actors.

Fans of both GH and The Young and the Restless (Y&R) have been treated Tristan Rogers over the years. The accomplished actor once pulled double duty on both popular daytime soaps. For over three decades, Rogers has entertained GH fans (on and off) as the loveable, hilarious, and stealth super spy Robert Scorpio. Rogers entered the role in 1980 and almost instantly began charming fans, as well as Holly Sutton. While Rogers has 35 years of soap stardom under his belt, he doesn’t seem to be slowing down one bit. 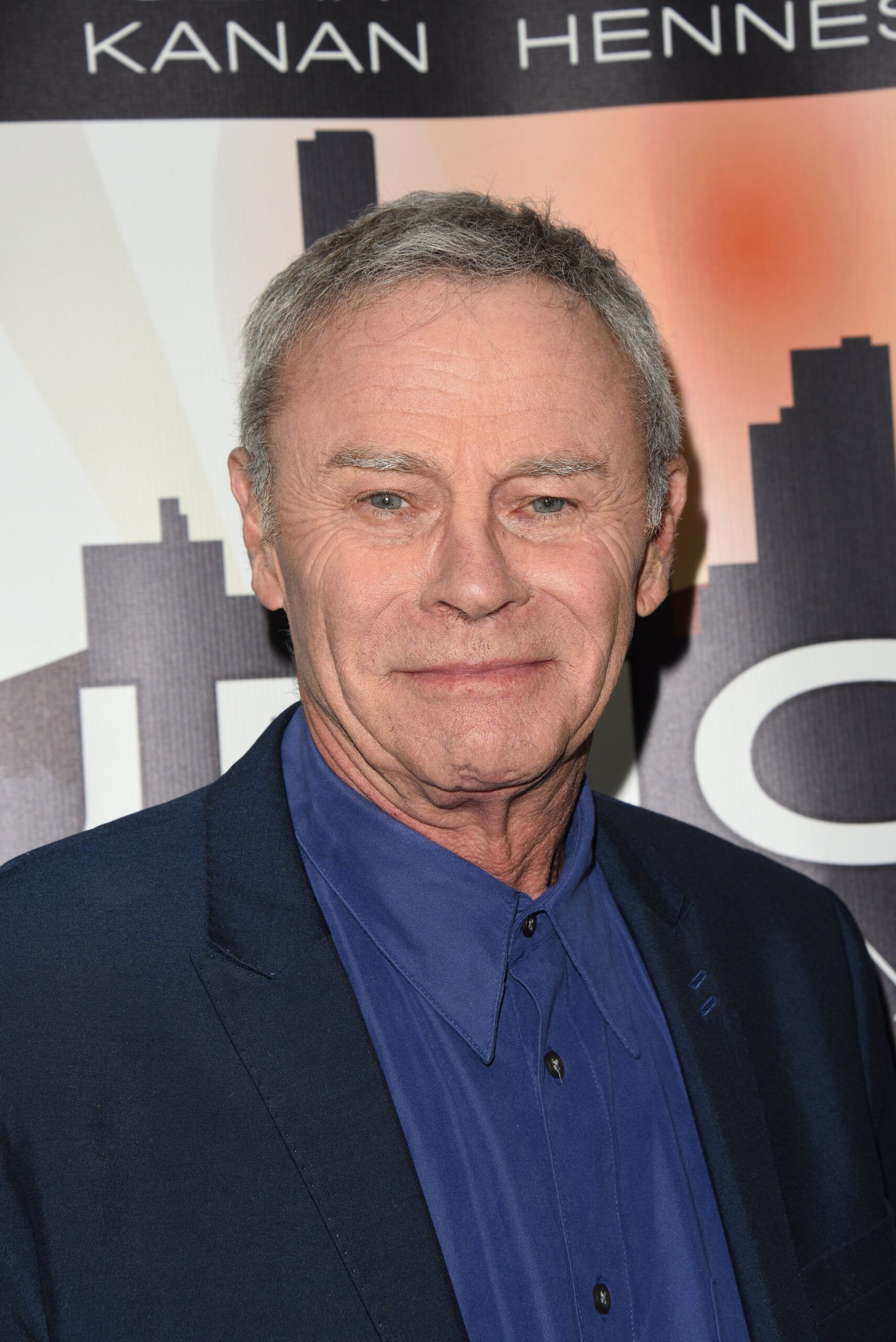 Nicolas Bechtel may be the youngest actor on this list, but his portrayal of Spencer Cassadine has landed him at number nine. Smart, articulate and with the soul of a 40-year-old, the role of Spencer was a unique one under Bechtel. He entered the role in 2013 and earned a Daytime Emmy’s nod under the category of Outstanding Younger Actor. Although Nicholas Chavez has taken over the role of Spencer, Hollywood has recognized Bechtel’s talents already. He can be seen on the Disney Channel hit Stuck in the Middle and has also acted as a correspondent for Mario Lopez’s Extra TV, which airs on NBC. Playing one of the most unique characters that has ever graced the soap opera business, Bradford Anderson entered his Damien Spinelli role in 2006. What started off as a supporting role quickly turned into a main attraction and Spinelli (as his friends and Maxie so affectionately refer to him) shot into many major GH storylines as a result. His use of interesting verbiage, techy smarts, and adorable charm has not only won the hearts of fans over the years, but also many leading ladies. He even caught the eye of the Daytime Emmys, with five nominations in the Outstanding Supporting Actor category over the years (2009, 2010, 2012, 2013, 2014). 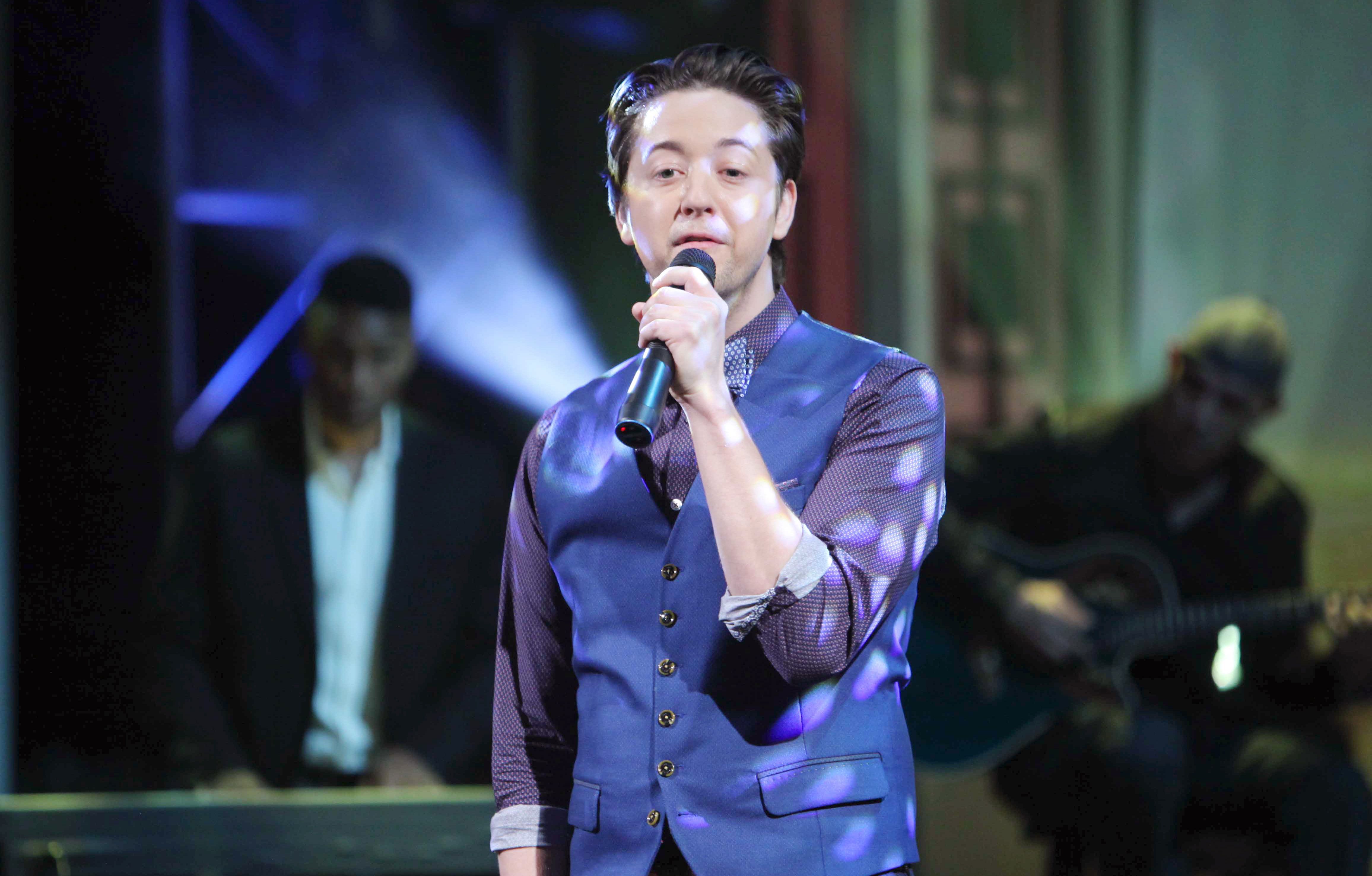 An 11-year-old Jonathan Jackson debuted as Lucky Spencer on GH in 1993 and simply took the soap opera world by storm. As a child soap star, he has won three Daytime Emmys in the category of Outstanding Younger Actor. Jackson also continued to rack up Daytime Emmys as an adult, winning two of these statues for Outstanding Supporting Actor for the same GH role. In fact, during his entire soap opera career Jackson has taken home five Emmys in total, and has had nine nominations over the years. If that doesn’t prove incredible acting, we’re not sure what would. Jackson moved to prime time television with the hit show Nashville. 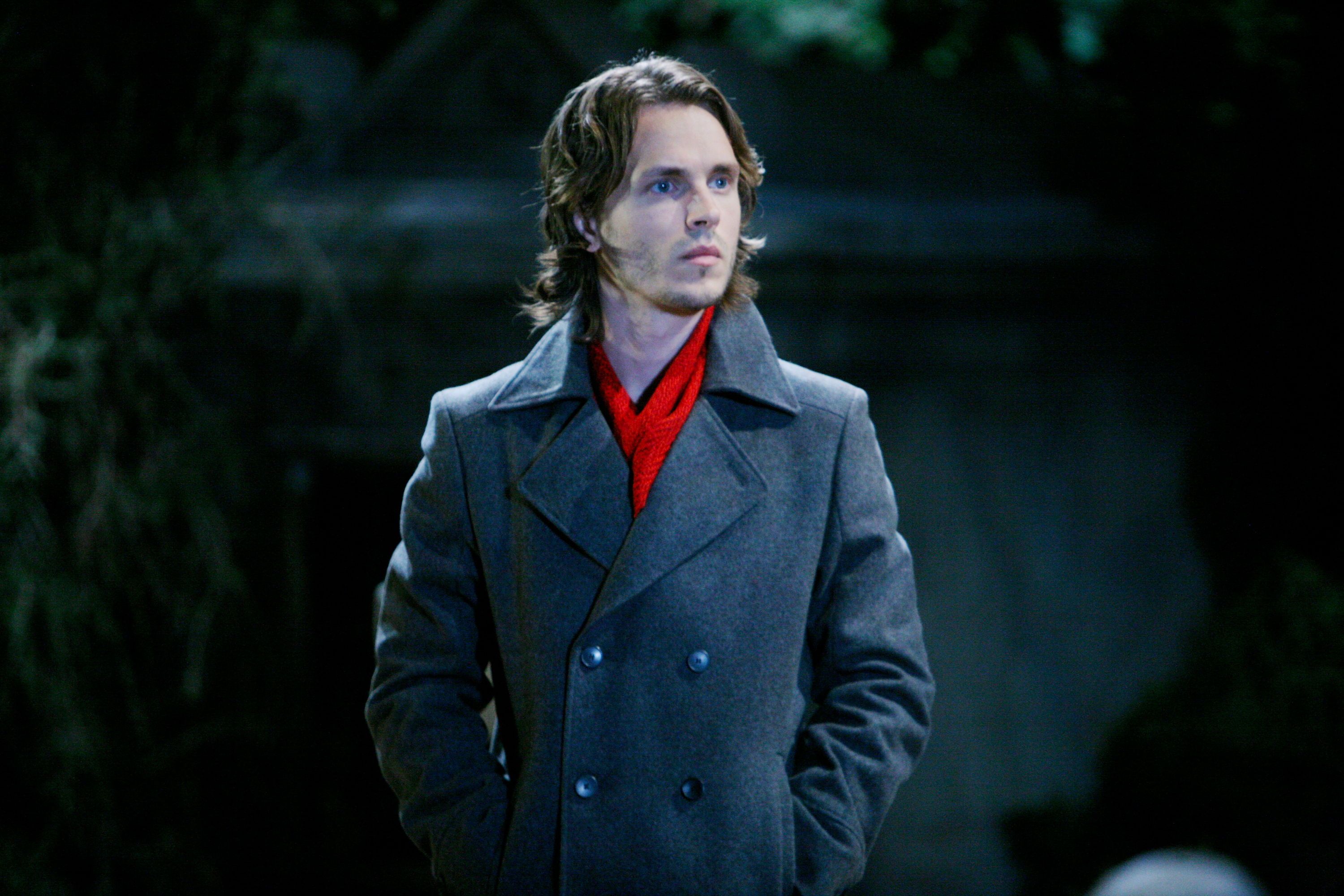 Smart, charming, good looking and just an all-around nice guy, Dante Falconeri has it all. Dominic Zamprogna jumped into the role of Falconeri in 2009 and won fans over almost instantly. The love story between him and Lulu over the years was endearing and Zamprogna’s portrayal of Dante has been so solid that the actor has chalked up four Daytime Emmy nominations in the category of Outstanding Supporting Actor! 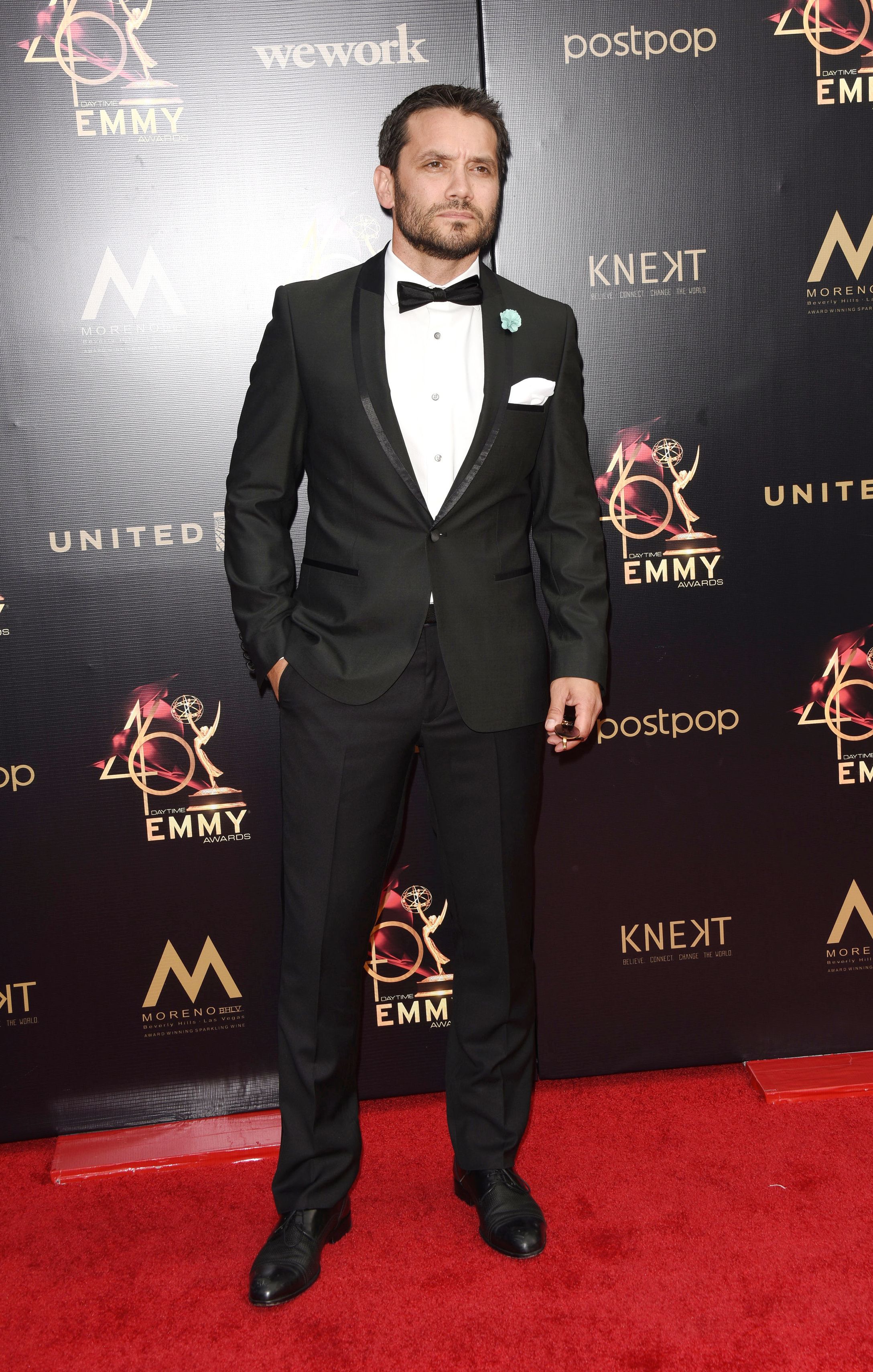 Stuart Damon was once a prominent figure on the show and a major player. Stuart entered the role of Alan in 1977 and enjoyed a thirty-year tenure on the show, only to have the beloved doctor axed off. Despite perishing, Alan’s ghost returned to the show many times to haunt his sister Tracey and visit his love, Monica. An accomplished actor, Damon also worked on Broadway as well as other television shows (including The Champions, which has a cult-like popularity outside the U.S.) and other soaps (i.e. One Life to Life and Days of Our Lives). Damon won a Daytime Emmy in 1999 and passed away in 2021. 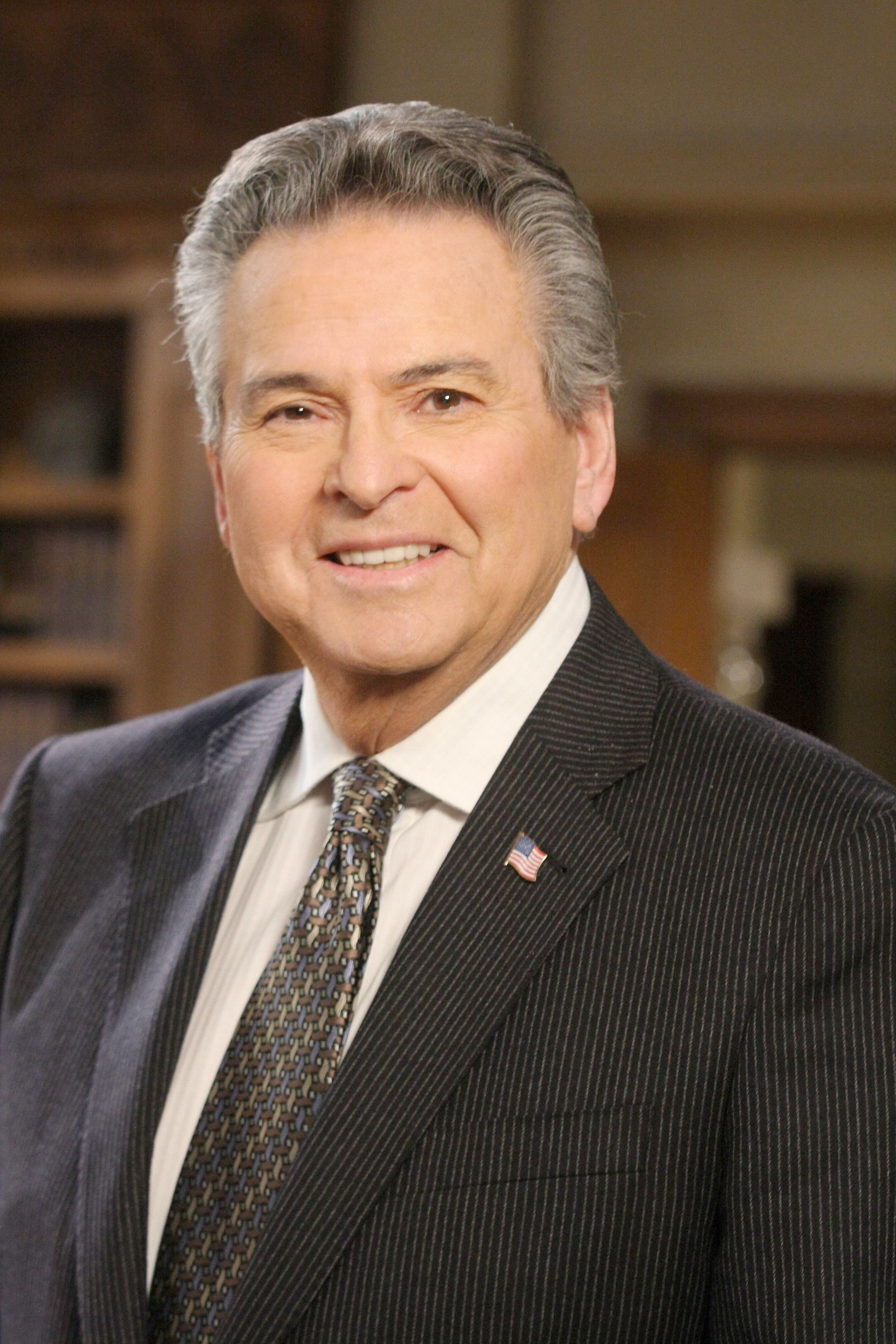 Also known as the original Jason, Steve Burton transformed his Jason Quartermaine (squeaky clean, good little rich boy) character into the bad boy, mob boss sidekick Jason Morgan from 1991 to 2012. Watching the evolution of Jason over two decades was phenomenal for any die-hard GH fan and, when Burton decided to leave the soap in 2012, many were devastated. The bad news was GH fans lost their beloved Jason, yet the good news was he was still on daytime, simply over to Y&R. Steve has won a 1998 Daytime Emmy for Outstanding Supporting Actor playing Jason in GH and has also received nine Daytime Emmy nominations in total. Playing the infamous Nikolas Cassadine for twenty years until 2016, Tyler Christopher is yet another incredible GH soap opera veteran. Charming and handsome with just a little bit of a manipulative side, Nikolas is certainly one of those characters that fans love to hate… and sometimes he simply falls back to someone fans just love. Still, as good as he looks, Christopher is also an incredible talent on screen, racking up some Emmy statues and nods himself. He’s received four Daytime Emmy nominations over the years, and won one in the Lead Actor category. 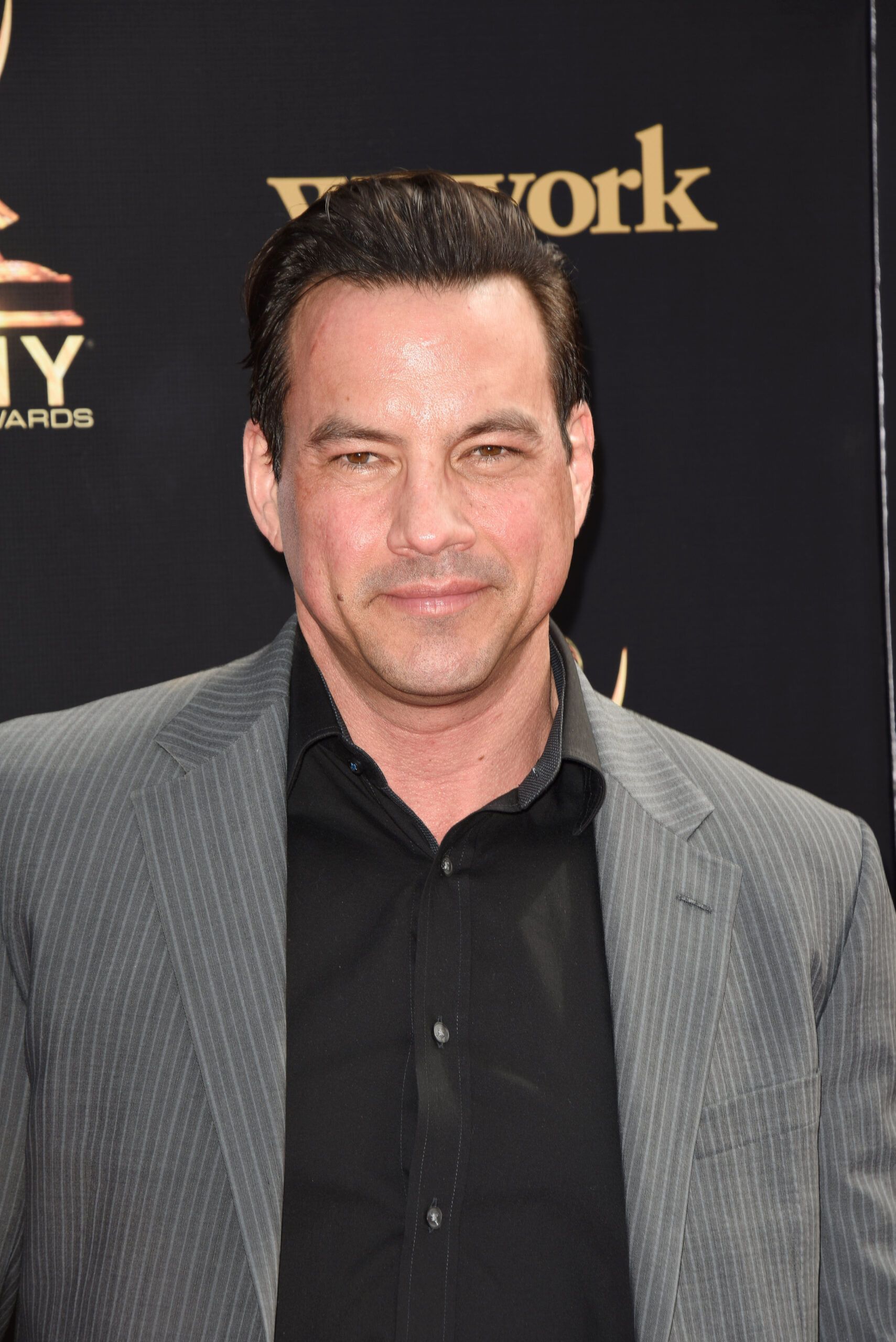 Simply put, Sonny Corinthos is one of the most complicated, yet popular, soap opera characters in daytime history. He’s a mob boss, he’s a romantic, he’s vicious, but with many layers of sensitivity. There is no one else that could play this GH character and recasting is completely out of the question. Maurice Benard has been playing the infamous Sonny Corinthos since 1993 and has created a legendary and iconic soap character over the past two decades. Bernard has received a total of eight Daytime Emmy nominations and won a statue three times. Is it any surprise to see Tony Geary hit number one on this list? With a total of eight Daytime Emmy awards for Lead Actor during his tenure as Luke Spencer on GH, as well as an additional eight nominations, Geary has broken Daytime Emmy records, and it makes it no wonder why he leads the pack when it comes to best GH male actors. On top of all this acclaim, Geary has been simply one of the most celebrated GH actors of all time. He’s one half of the super couple Luke and Laura — these two revolutionized what romance was all about on soaps and carved their love story in daytime drama history. Sadly, GH fans have been mourning Geary’s character, who was allegedly axed off-screen in early 2022. 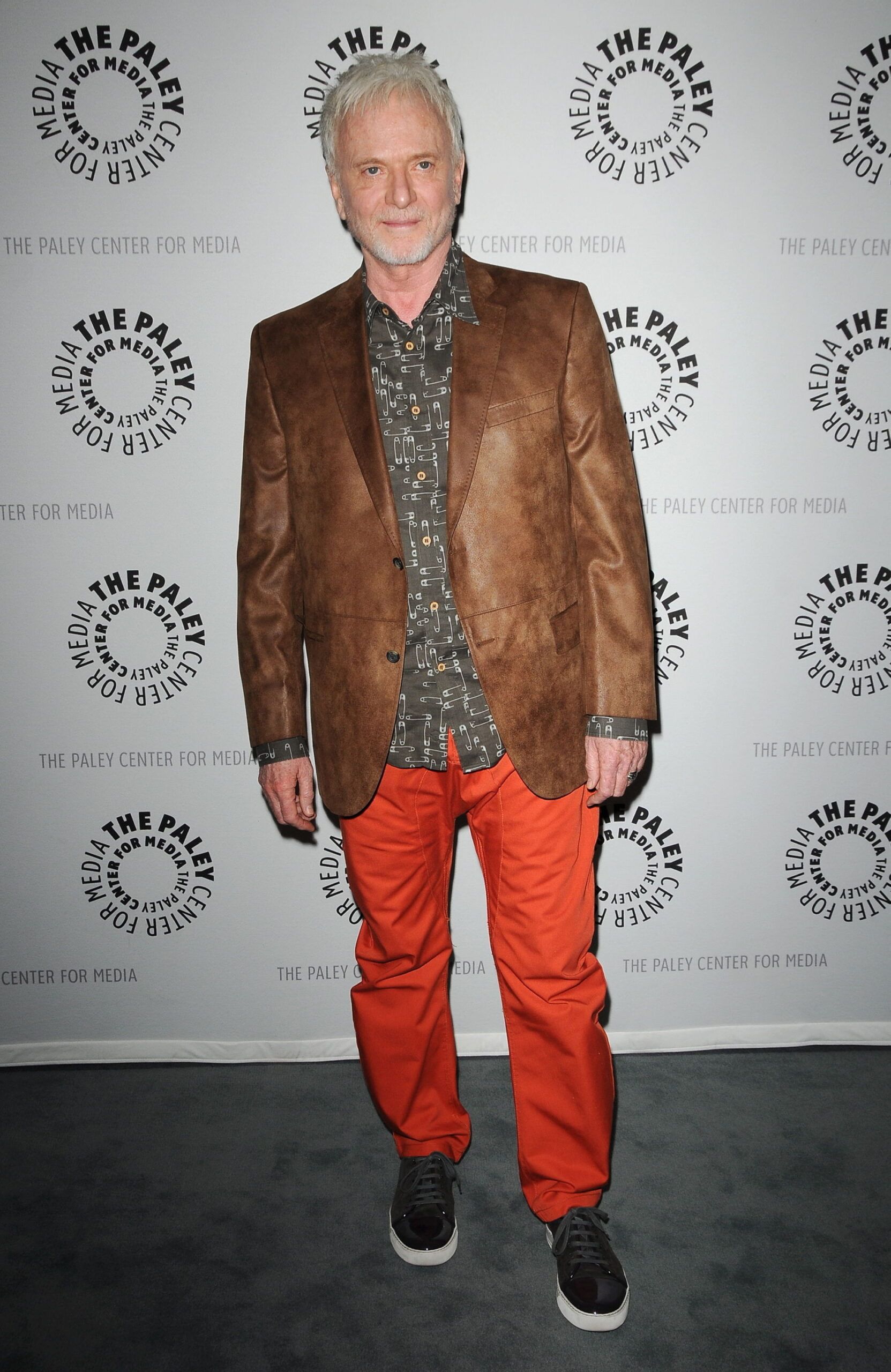 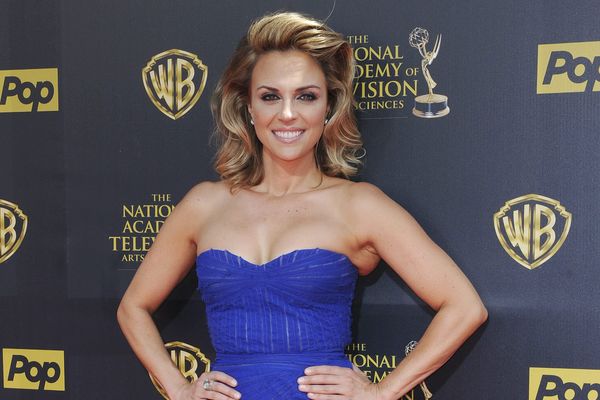