Not all celebrities are lucky enough to begin their careers as total knockouts. Sometimes these things take time – just ask these 10 celebs. They weren’t so easy on the eyes when they first began their careers, but that’s totally changed. Now they are all super hot!

Snooki looks like a different woman these days. She dropped a few pounds and has had a style makeover. Who knew that the Jersey Shore alum could look so chic! 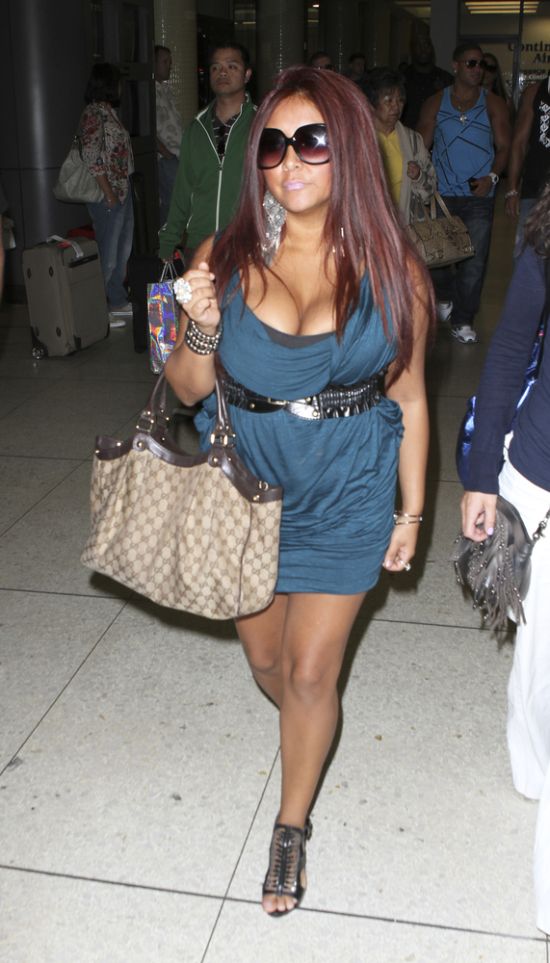 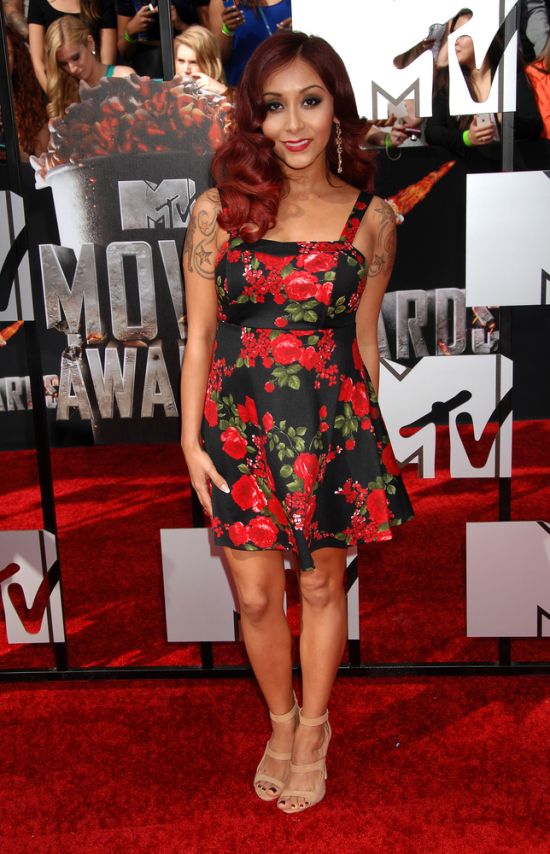 Jennifer Hudson went from a size 16 to a size 6, shedding more than 80 pounds, and she’s never looked so good! 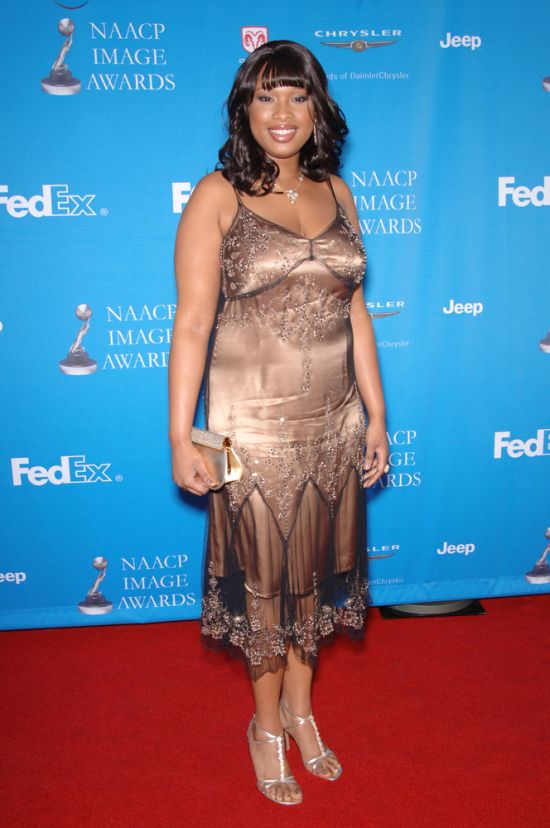 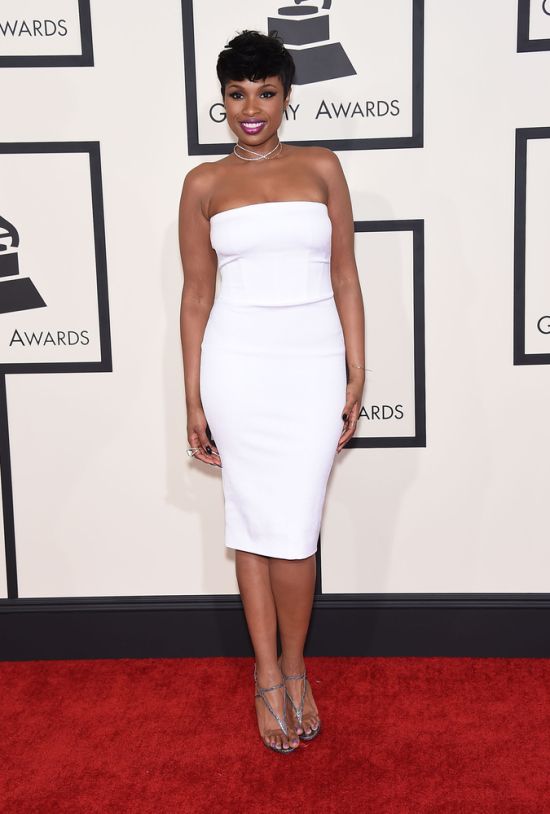 Nick Jonas has gone from dorky to hot. He looks so good in his Calvin Klein boxers that he could give Marky Mark a run for his money! 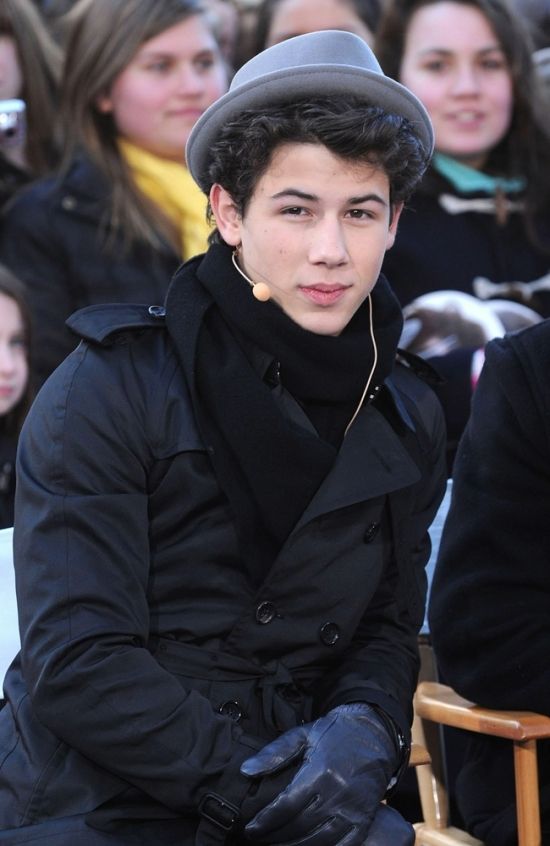 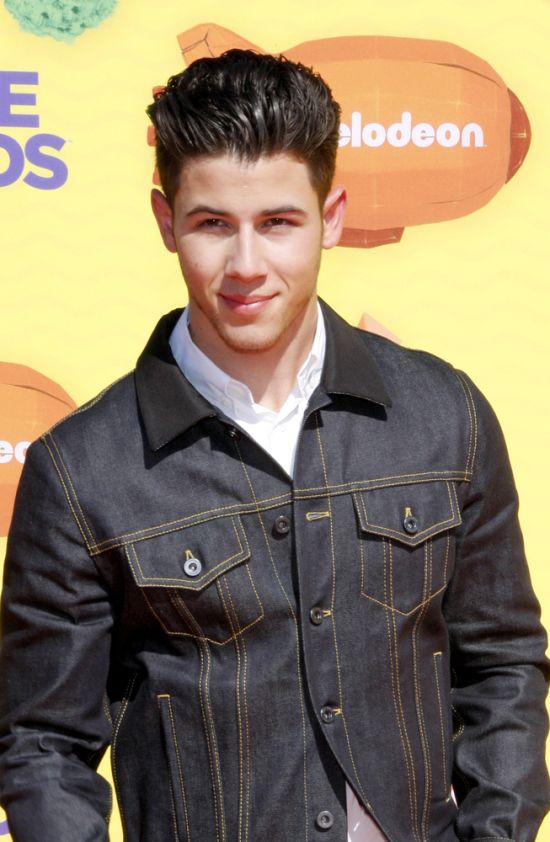 Kylie Jenner was cute several years ago, but she wasn’t the knockout that she’s become. She’s become a trendsetter in the last year or so. Everyone wants her makeup, her hair and her clothes and we honestly can’t blame them! The girl has it going on! 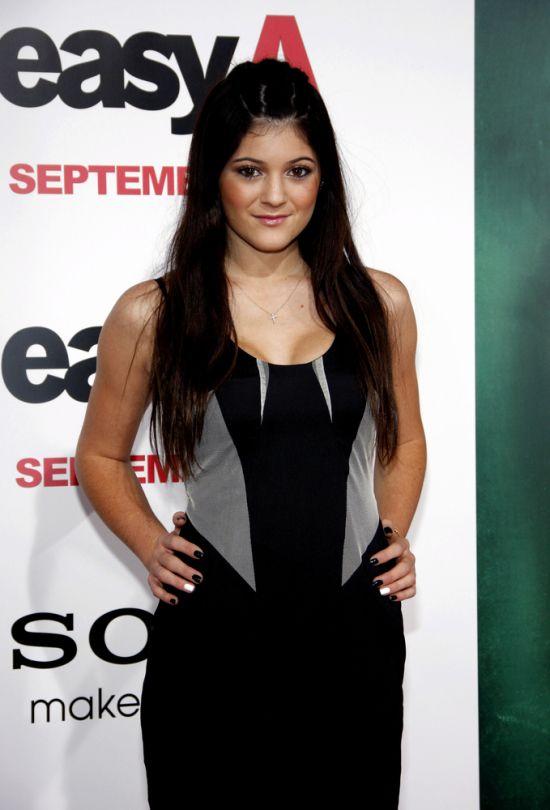 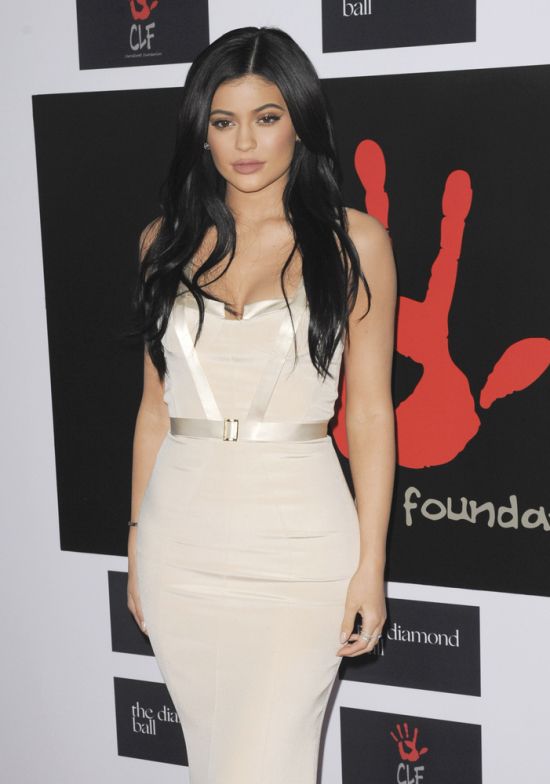 When Matthew Lewis was in the Harry Potter series, he was adorably dorky. Now, he’s a bona fide stud, with a mega watt smile and abs you could grate cheese on. 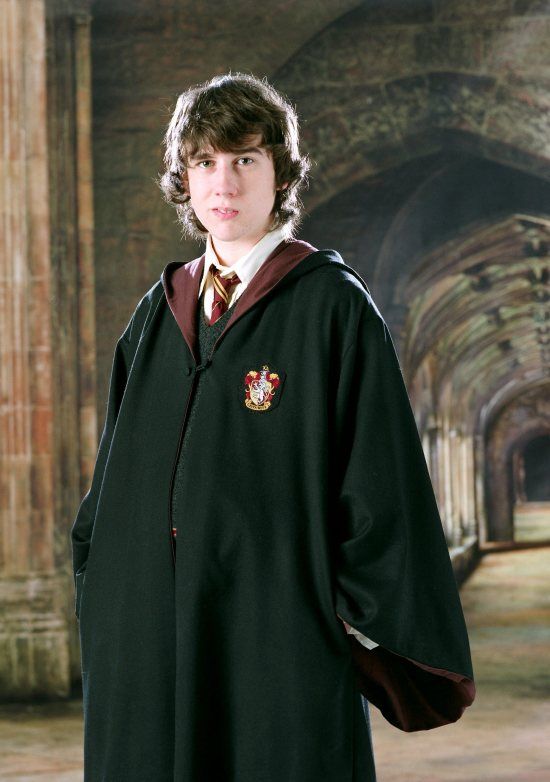 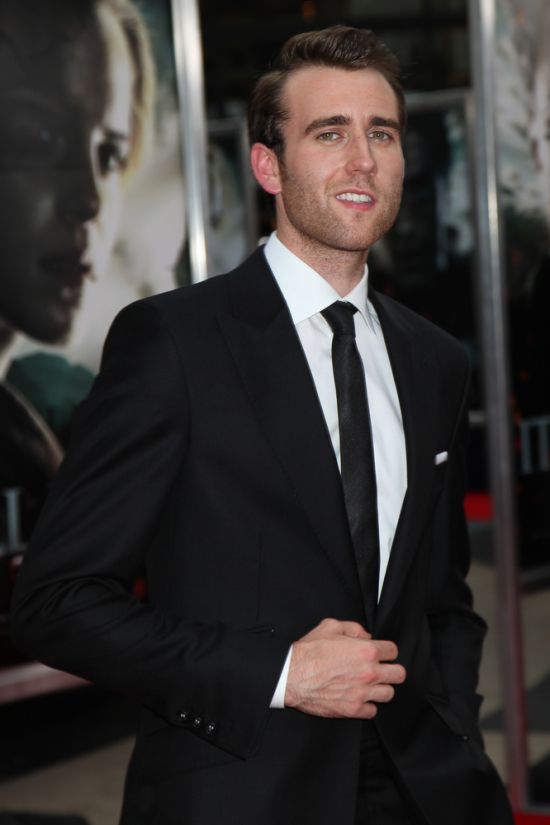 Kelly Osbourne’s fashion and makeup choices were pretty tragic a decade ago, but she’s managed to pull it together in the last few years. She’s lost a few pounds and has learned tasteful ways to do her makeup and hair and she’s also transformed her style. She looks so different these days that we think she’s a whole new person. 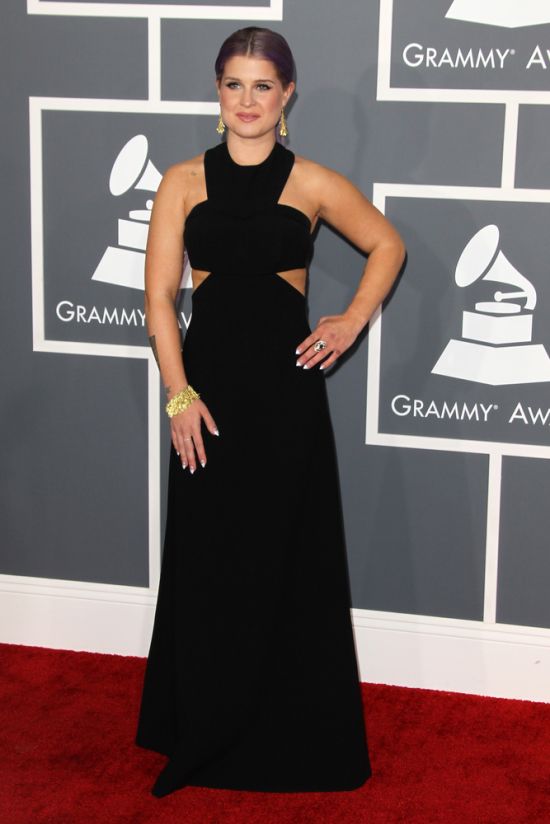 Zac Efron is another actor who from awkward to hot in a short amount of time. He’s been ridiculously hot for so long now that many us have totally forgotten that he was once this awkward looking teen with gap teeth. 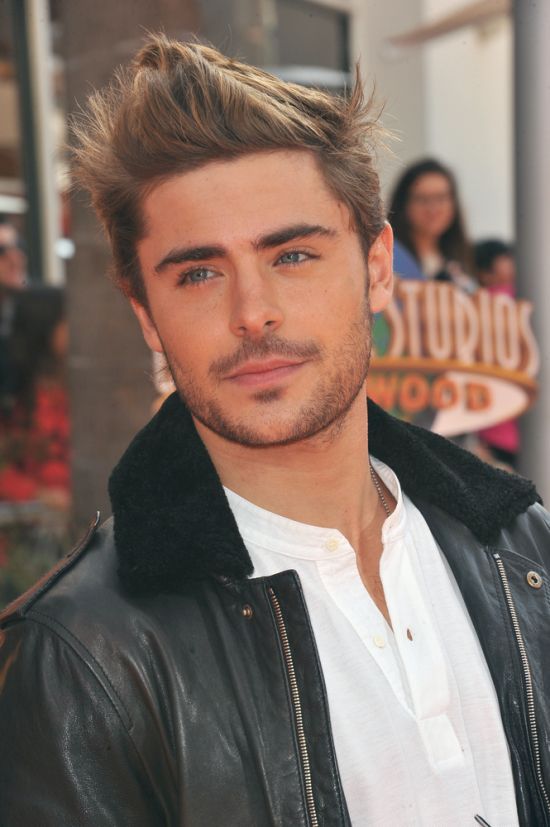 These days, Chris Pratt is totally ripped but, several years ago, he looked like a very different man – a very heavy man. He says that he might end up gaining the weight back at some point because his wife Anna Faris likes to cook big, fattening meals. We hope he stays the way he is. He looks really good and, according to him, he’s never felt better. 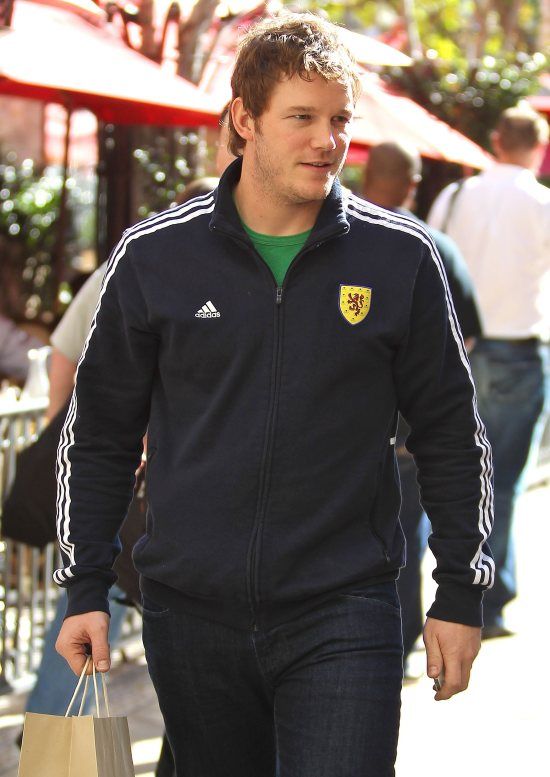 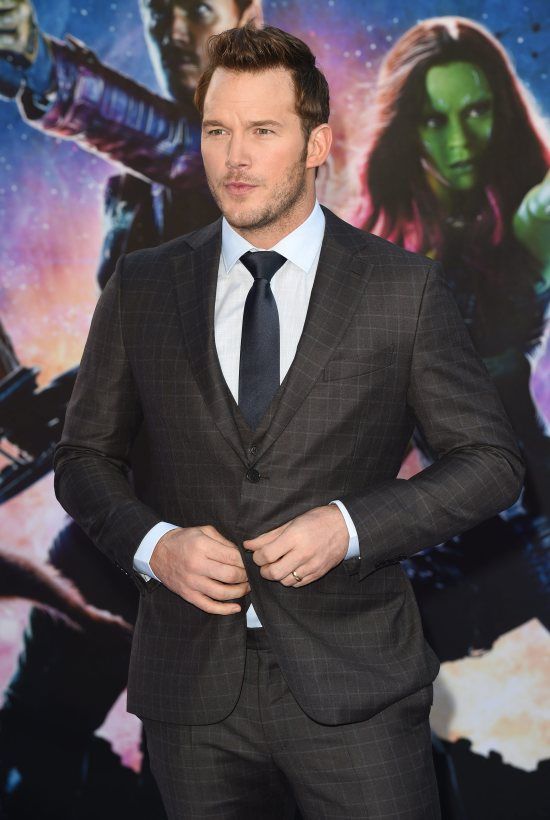 For years, Khloe Kardashian was considered the “funny sister” or the “fat sister,” but not anymore. After losing 40 pounds, she’s now the hot sister! Have you seen her Complex shoot? Yowza! 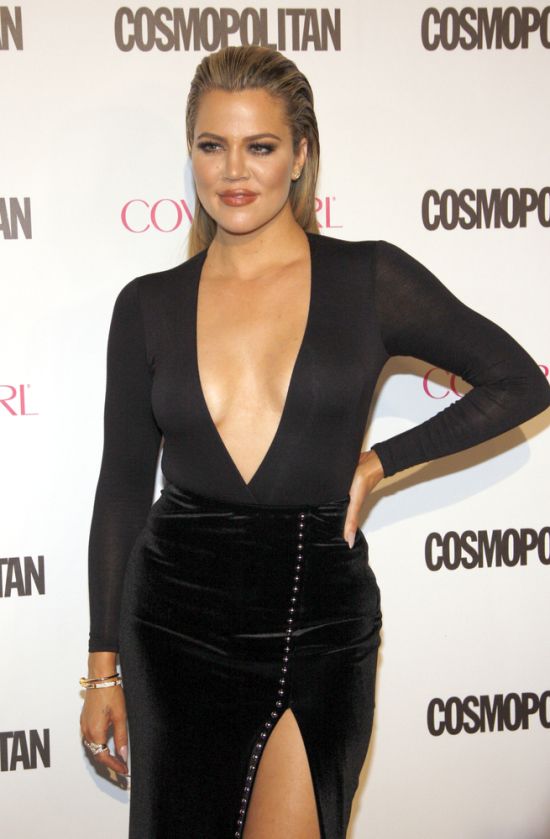 When The Simple Life first debuted on Fox, many people saw Nicole Richie as Paris Hilton’s less attractive sidekick. Unlike stick thin Paris, Nicole had put on some weight before filming began while she was in rehab. After becoming a bona fide star, she lost the weight and completely transformed her style from terrible to chic. It was the beginning of a hot new Nicole. 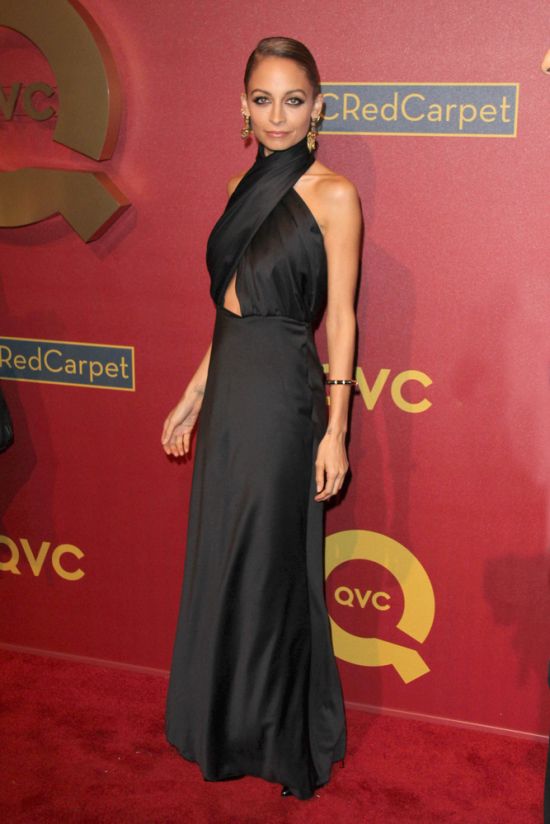