10 Celebrities You Didn’t Know Were Over 50

Getting older can’t be easy in Hollywood; however, when you don’t show your age, does it really matter that you’re getting older? We have a list of 10 celebrities who are over the age of 50, but we’re pretty sure many people aren’t even aware – they all look that young!

Shania Twain will be turning 51 in August, but she still looks the same as she did back in the ‘90s when she first became a household name. The only thing missing these days are her old crop tops! 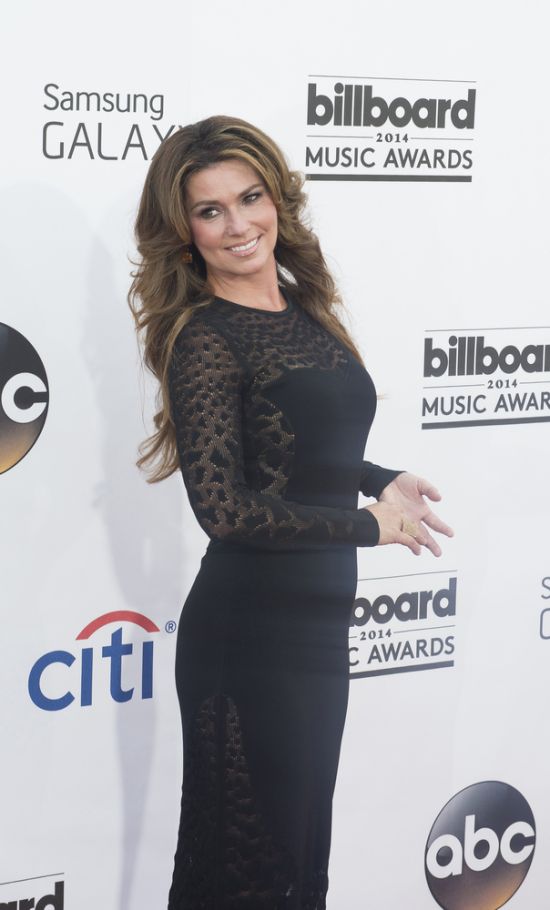 Sarah Jessica has been famous since the ‘80s, but she really rose to fame thanks to Sex and the City. She turned 50 last year, but she still looks like a young Carrie Bradshaw. 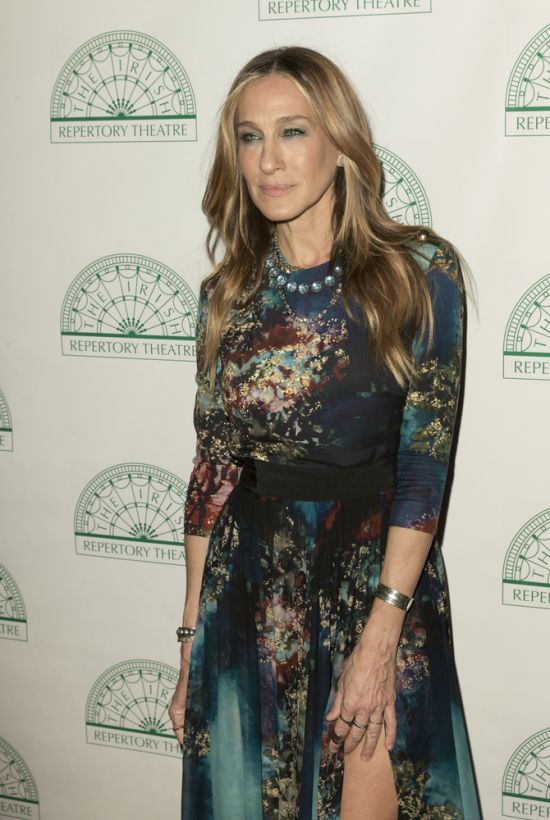 Marisa Tomei is 51, but she doesn’t even look it. It seems like just yesterday that she won her Academy Award for Best Supporting Actress for her role in My Cousin Vinny. 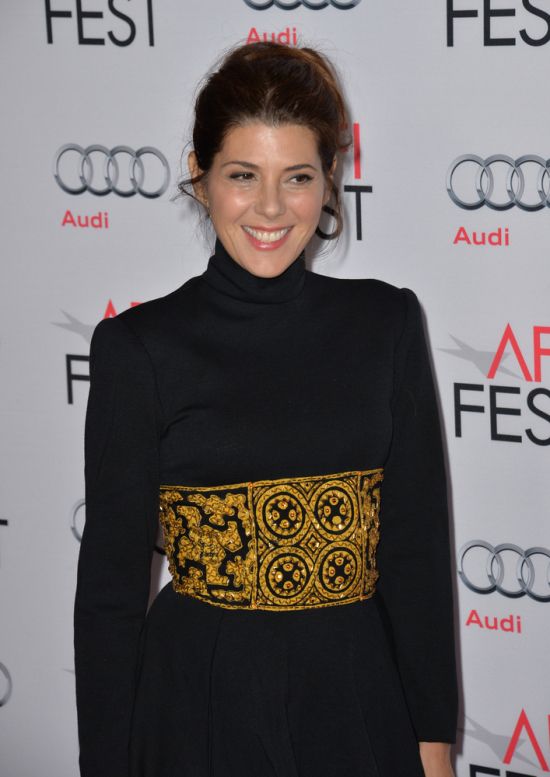 Robert Downey Jr. turned the big 5-0 last year, but looking at him, you’d never know it. Physically, he hasn’t changed in years. 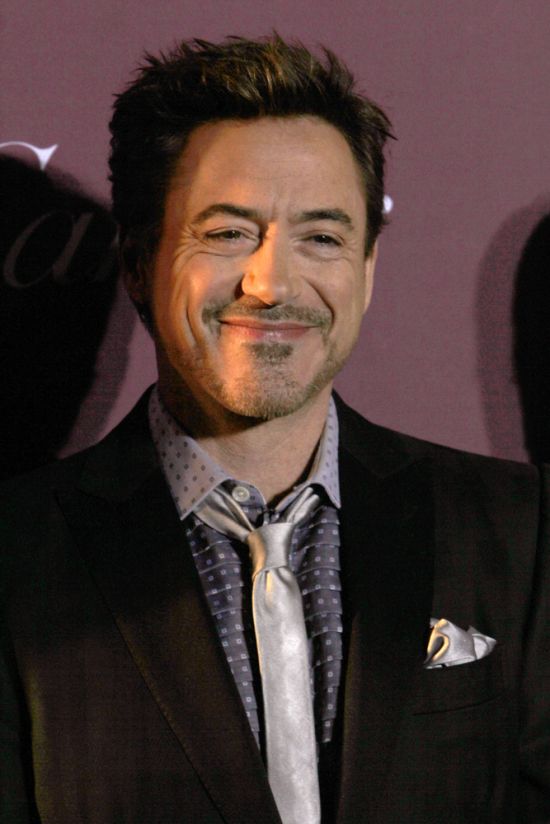 Sherly Crowe turned 54 this year, which is amazing since she looks exactly the same as she did in the mid ‘90s. Talk about good genetics! 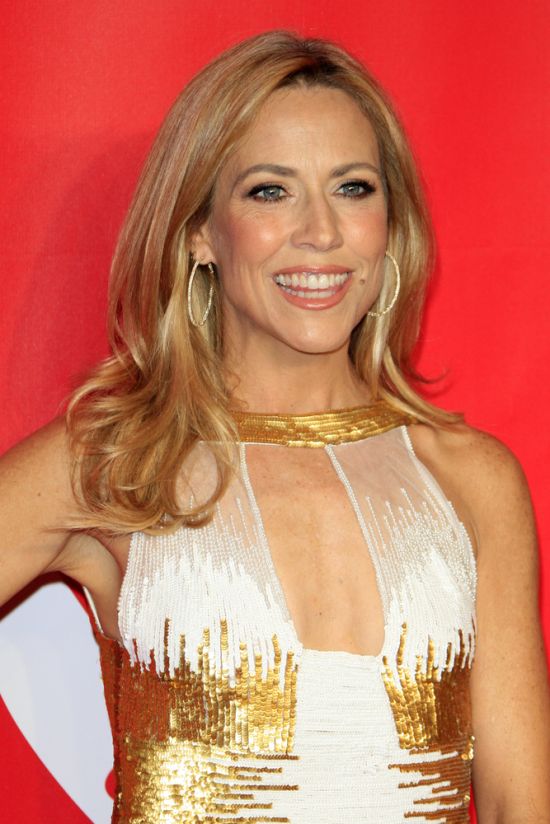 Dylan McDermtt is gorgeous and he’s also 54 years old! He barely has any wrinkles and he’s got a hotter bod than a lot of Hollywood stars in their 30s. 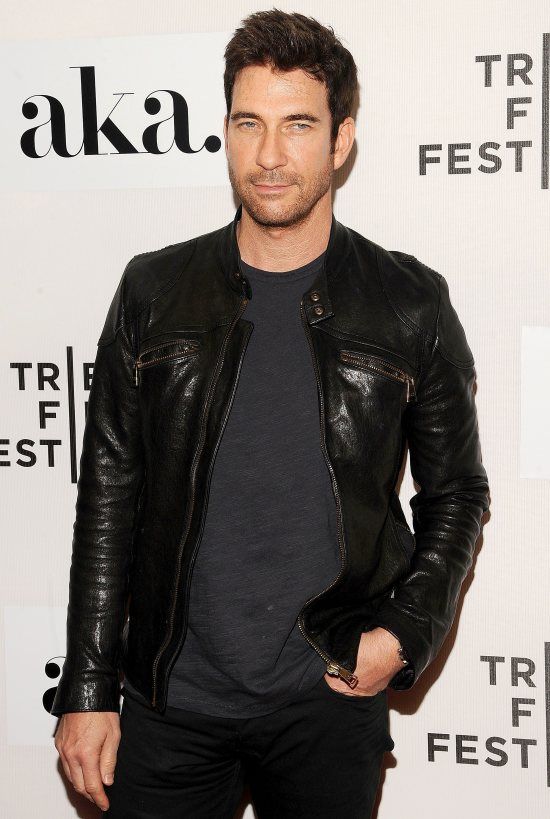 At 51, Sandra Bullock still doesn’t look a day over 30. It almost seems as though she’s stopped aging altogether. 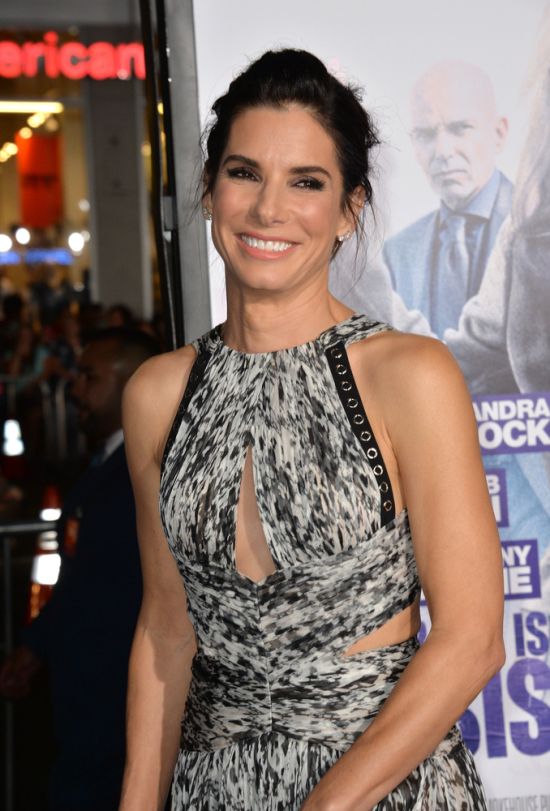 Can you believe that Julianne Moore is 55? She’s looked the same for years! She must be some kind of vampire because she just doesn’t age. 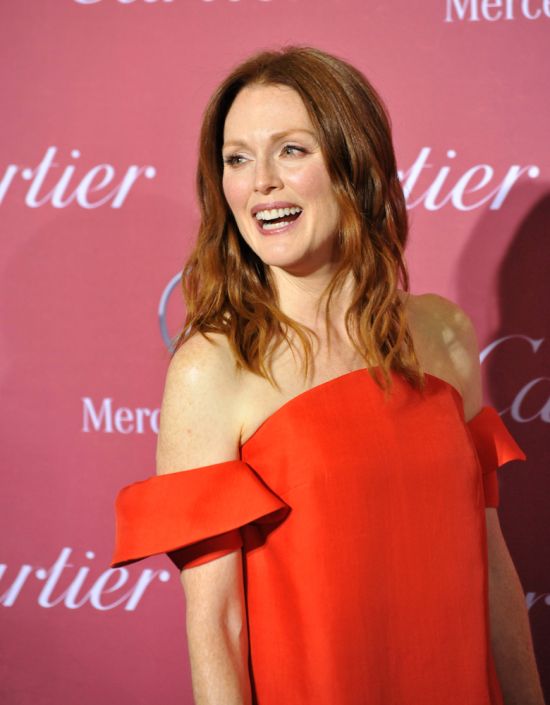 Mary Louise Parker has always been stunning and, for some reason, as she’s continued to get older, she looks more and more beautiful. She will be turning 52 this year, but she hasn’t aged at all! 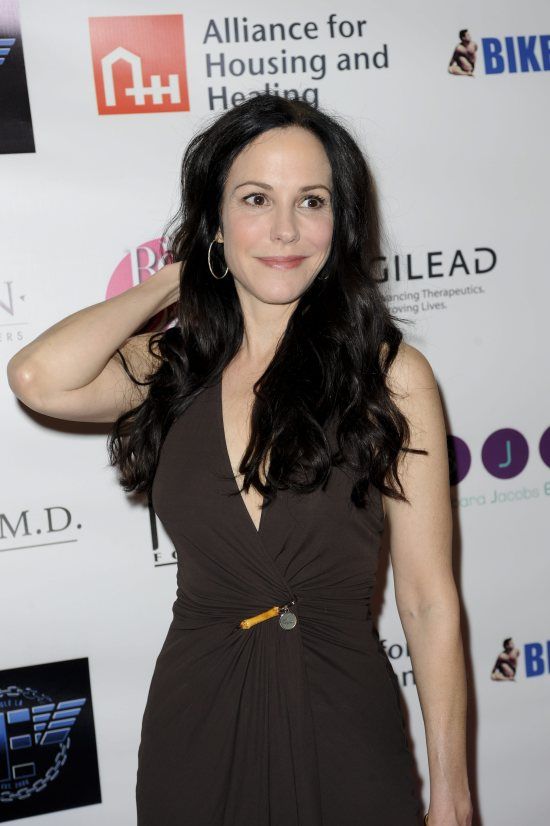 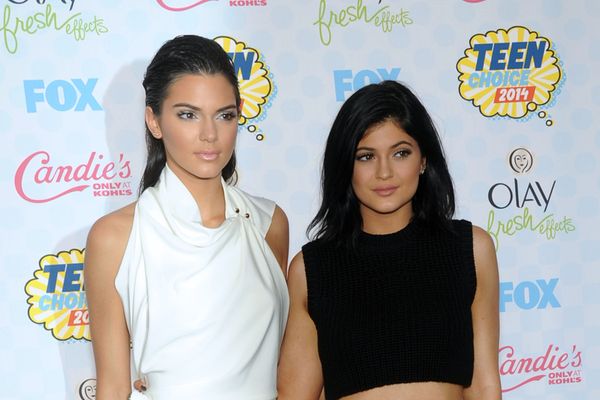