In Hollywood, weight matters, which is why so many celebrities opt for epic slim downs. Sometimes it’s the healthy thing to do; however, other times, not so much. Here are 10 seriously dramatic celebrity slim downs:

Jennifer Hudson dropped 80 pounds, going from a size 16 to a size six, with some help from weight watchers. She’s been able to maintain her trim figure with a healthy diet and regular exercise.

Lindsay Lohan went from perfectly healthy to dangerously thin in only a couple of years. During Mean Girls, she looked good, but after Herbie: Fully Loaded, she looked like a totally different person. She totally brushed off everyone’s concern, claiming that she was just losing her baby fat, but we all knew that something else was up.

Jonah Hill’s weight has been fluctuating for years. He lost 40 pounds back in 2011, but he seems to have gained it all back.

Nicole Richie began her career as Paris Hilton’s funny but pudgy sidekick on The Simple Life, but it didn’t take long for her to go from heavy to super skinny. Looking back on those early seasons, it’s almost impossible to believe that this is the same woman skinny style icon who now has her own reality show.

LeAnn Rimes went from healthy to super skinny after she left Dean Sheremet for Eddie Cibrian. For a while there, she was nothing but bones and her fans were worried that she had an eating disorder. She didn’t take the criticism well and lashed out at her critics online, but later admitted that the abuse she endured for breaking up Eddie and Brandi Glanville’s marriage took its toll on her, hence the weight loss.

For a number of years, Jessica Simpson’s weight yo-yoed. It wasn’t until after she had her son, Ace, that she was able to lose the weight and keep it off. In addition to working out, she got an endorsement deal with Weight Watchers, which helped her lose approximately 50 pounds.

Snooki looks better now after having two kids than she ever did during her Jersey Shore days. These days, she exercises regularly with her trainer Anthony Michael and makes sure to eat well.

Christina Aguilera is another star whose weight has yo-yoed considerably since she first rose to fame. After having her son Max, she struggled to lose the baby weight and seemed to just give up at one point. She was finally able to shed the excess pounds in 2013 thanks to a regular exercise routine and a healthier diet.

Chris Pratt was surprisingly heavy when he first found fame on the show Parks and Recreation. At his heaviest, he was 300 pounds, as well as impotent, fatigued and emotionally depressed. To lose the weight, he put himself on an intense diet and exercise routine that included “three or four hours a day of just consistent, ass-kicking hard work.” Now he’s slim and totally buff.

According to Mischa Barton, she’s always struggled with her weight. When she first catapulted to fame thanks to The O.C., she was considered too thin. Then she gained some weight and was criticized for being overweight. Since then, her weight has continued to yoyo. She gains weight, only to lose it and then some. This can’t possibly be healthy. 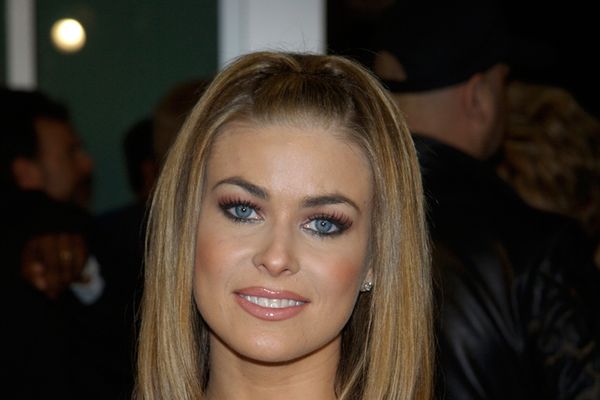