10 Reality Couples We Love To Hate

10. Khloé Kardashian and Tristan Thompson, Keeping Up With the Kardashians

While it can’t be denied that Tristan Thompson seems like a much (MUCH!) healthier choice for Khloé Kardashian (seriously, her days with Lamar Odom were simply heartbreaking), not everyone is into the Khloé + Tristan situation. Particularly, his sports fans. The world of the Kardashians and the sports world have always seemed to intersect, going back to Kris’ days with former Olympian Caitlyn Jenner and Kim Kardashian’s brief (72 day) marriage to NBA player Kris Humphries. So, you’d think by now that sports-lovers would have gotten used to the famous family’s presence on the side of the court. But for some reason, that’s not the case at all and Khloé & Tristan’s relationship is one that fans and foes alike seem to love to hate.

While we obviously expect plenty of drama from the ladies of the Housewives reality TV franchise and volatile relationships are part of the game, it’s usually situations between the ladies themselves that are the most shocking. But fans of The Real Housewives of New York were left with their jaws on the floor when Luann de Lesseps announced that she and her husband Tom D’Agostino were divorcing after just seven months of marriage. Tying the knot in a lavish ceremony back on New Year’s Eve, 2017 looked like it was going to be a year full of newlywed bliss for the two, and fans were ready to amp-up their love-hate relationship with this pair. However, rumors of Tom’s infidelity plagued the relationship from the start and while it’s not known if that’s what caused their split (some say it was a difference in the pace of their lifestyles that was the real reason for their strained union), it looks like this is one reality TV couple that we won’t be able to love OR hate in the future. 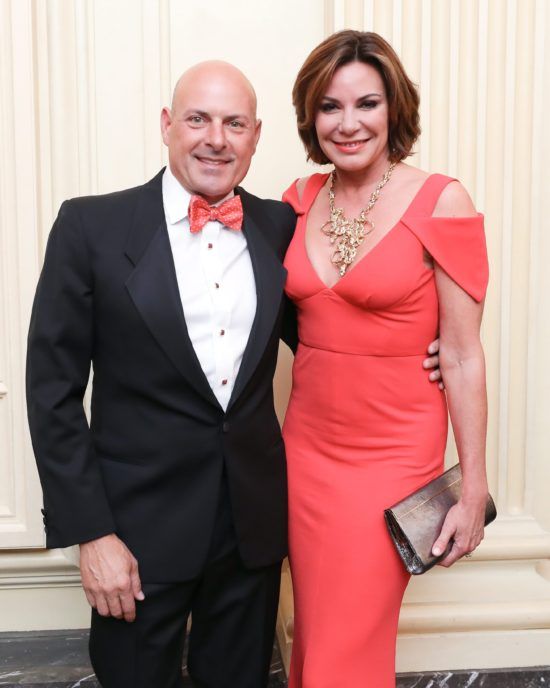 Tori Spelling and Dean McDermott started their relationship in a way that some fans found hard to accept, and frankly, the duo have never really been able to win over the public’s favor since. Beginning their relationship while starring together in 2005’s Lifetime TV movie Mind Over Murder, both Tori and Dean were married at the time. Beyond that, Dean had a son with his first wife and was also in the process of adopting their daughter. With Tori admitting that she slept with her now-husband on the very first night they met, even her own friends were offended by how their relationship began. When McDermott cheated on Spelling with Emily Goodhand in 2013, the public felt vindicated in the “once a cheater always a cheater” sense, with Tori admitting, “Now that this has happened to me, I know a lot of people are like, ‘Karma’s a b*tch.” Well, yeah, kinda. 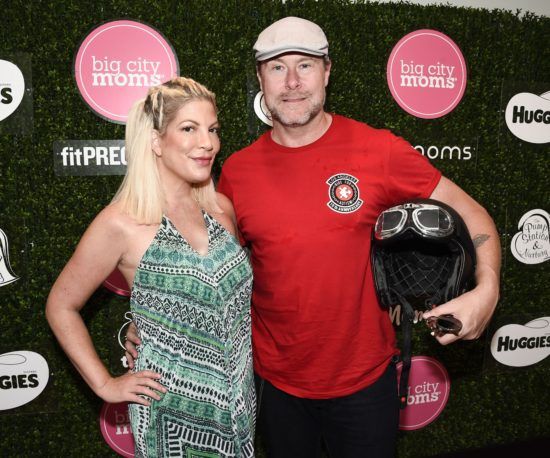 After an epic run with Bachelor Nation, Nick Viall finally found himself engaged. But not everyone was happy that he chose Vanessa Grimaldi and while it’s not unusual for fans of the show to be divided, Nick and Vanessa have done nothing to change minds since the season ended. In fact, they’ve continued to turn people OFF of their relationship by putting out a particularly awkward vibe. From the time of the show’s finale (which featured the couple looking less than thrilled to have promised to spend the rest of their lives together) to their various appearances that have only reinforced the feeling that these two are merely putting on the lovey-dovey act for the cameras, no one is betting that this couple will end up at the altar. 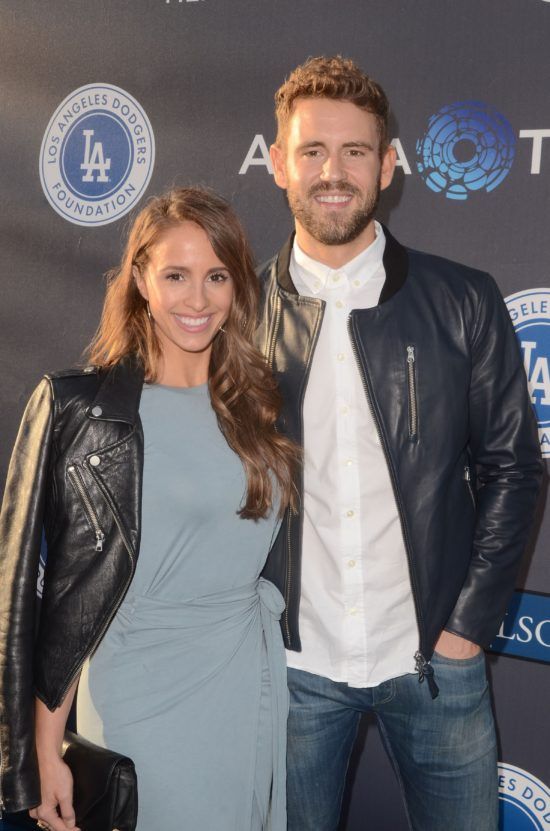 Dorit Kemsley made quite an impression on RHONYC fans all by herself with her European-ish accent despite the fact that she comes from Connecticut. But when her husband, PK stepped onto the scene, things… turned… nasty. In ALL kinds of ways. If you know all of the nitty-gritty around the “Pantygate” scandal and his part in it (i.e. admitting that he looked up Erika Girardi’s dress when she revealed that she wasn’t wearing any underwear), then you’ll know why this dude makes us cringe so hard. But his behavior throughout the couple’s memorable first season on the show was capped off by his actions on the season finale, when he told Ken Todd on camera that after seeing up Erika’s dress, he had no interest in sleeping with her. Fans couldn’t believe what they were hearing and were certainly done listening to this dude and this couple. 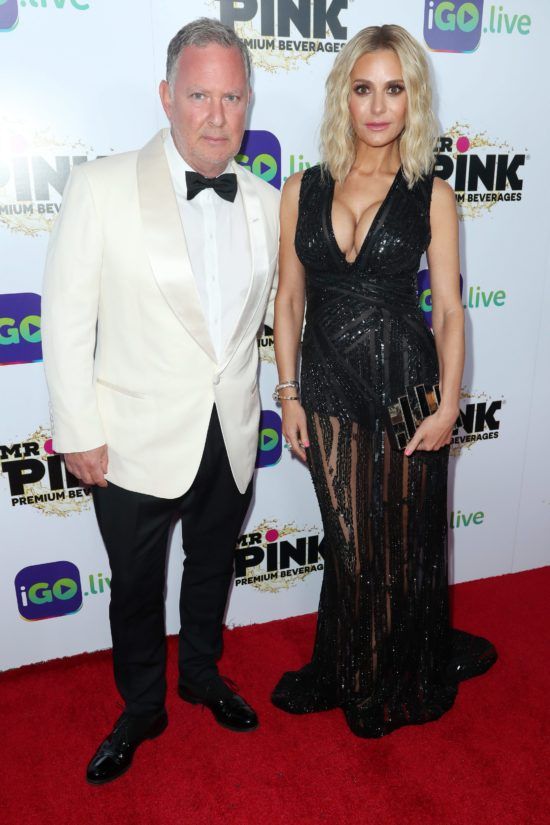 5. Kim Zolciak and Kroy Biermann, The Real Housewives of Atlanta and Don’t Be Tardy

When Kim Zolciak made her dramatic exit from The Real Housewives of Atlanta, she apparently had no fears about burning her bridges. Angering her castmates and former friends by avoiding a trip by using any and every excuse she could come up with, Kim and her hubby, NFL player Kroy Beirmann couldn’t have cared less what the other ladies thought once they’d landed their own reality show, Don’t Be Tardy. Five seasons in with a sixth on the way, continuing to show off their (annoyingly?) charmed life and million-dollar ways, it looks like there will be plenty to love, hate, and love to hate about Kim and Kroy for at least one more year. 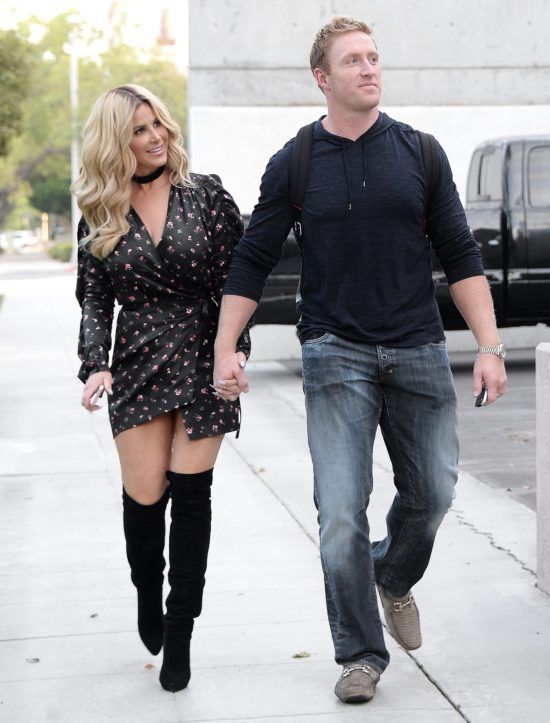 Amber Portwood and Matt Baier have the kind of drama-filled dysfunctional relationship that’s perfect for reality TV and it’s one of the reasons they’re a duo that fans love to hate. An original Teen Mom star, viewers of the show are still rooting for Amber to find her happily-ever-after, but there was serious doubt that that would happen with her fiancé, Matt Baier. And now it seems like he’s proved the haters right by giving Amber serious reasons to doubt his sobriety (ya know, because of the fact that he gave co-star Catelynn Baltierra a Xanax when he wasn’t supposed to be in possession of ANY kind of pills). Prompting Amber to put their engagement on hold, she then called things off completely just a few weeks later, and while these two may work things out eventually, it’s not looking good at the moment. 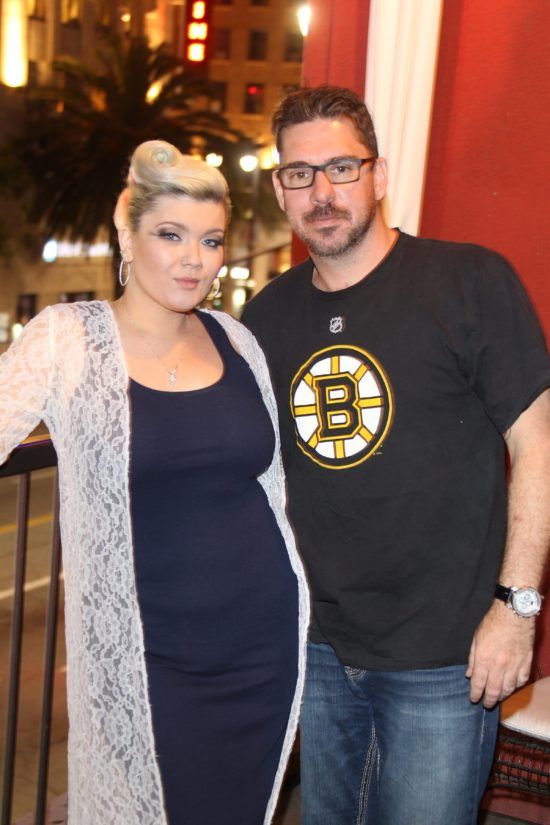 Heidi Montag and Spencer Pratt want you to love them. Frankly, they really (REALLY!) want you to adore them. To be totally honest, it always seemed like the need for fame is what made these two so perfect for each other. But it’s also what made them so cringe-worthy. Jumping from one reality show to the next while using their relationship as an ever-ongoing PR stunt (real or not, it’s all the same apparently), they may have earned themselves an infamous nickname – Speidi, of course – but they’ve never quite figured out how to earn fans’ unwavering love. But perhaps that will now change as the two are expecting their first baby together while documenting every step of the journey in the press and via social media (of course). 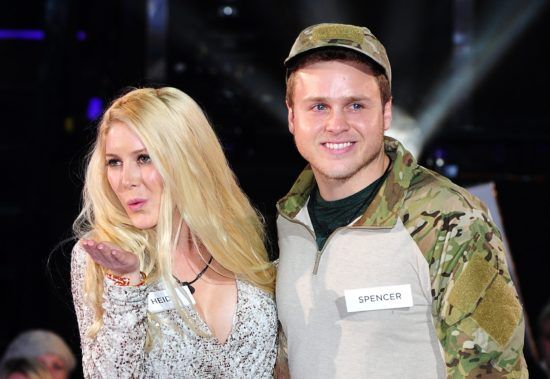 2. Rob Kardashian and Blac Chyna, Keeping Up With the Kardashians and Rob & Chyna

Rob Kardashian and Blac Chyna’s relationship is not only an on-again / off-again situation, it is one of the most volatile relationships reality TV viewers have ever witnessed (and that’s saying a lot!). Their good times together always seem incredibly short-lived and are easily forgettable once the two launch into one of their signature over-the-top fights. Mistrust, rage, and public meltdowns are par for the course when it comes to these two and it seems like the only reason fans ever rooted for them in the first place was because of their adorable baby girl, Dream. Hoping that these two can at least work things out to the point where they can peacefully co-parent together may be the best that we can aim for at this point, since these two just don’t seem to have what it takes to make it last in a happily-ever-after kind of way. 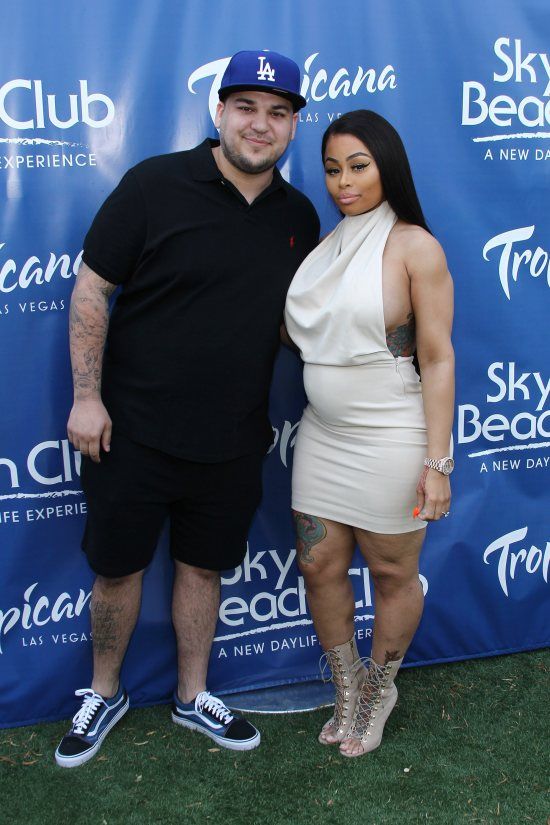 1. Kim Kardashian and Kanye West, Keeping Up With the Kardashians

Kim Kardashian and Kanye West may be the ULTIMATE reality TV couple these days, not only are they incredibly famous and wildly influential individually, but together creating one heck of a Hollywood power pair. And for every fan who loves Kim and Kanye’s lavish lifestyle and in-your-face ways, there are one or two (or ten) haters who wish they’d never hear about this duo ever again. While that’s not likely to happen any time soon, Kim Kardashian and Kanye West may hold the title of #1 reality TV couple people love to hate for years to come. 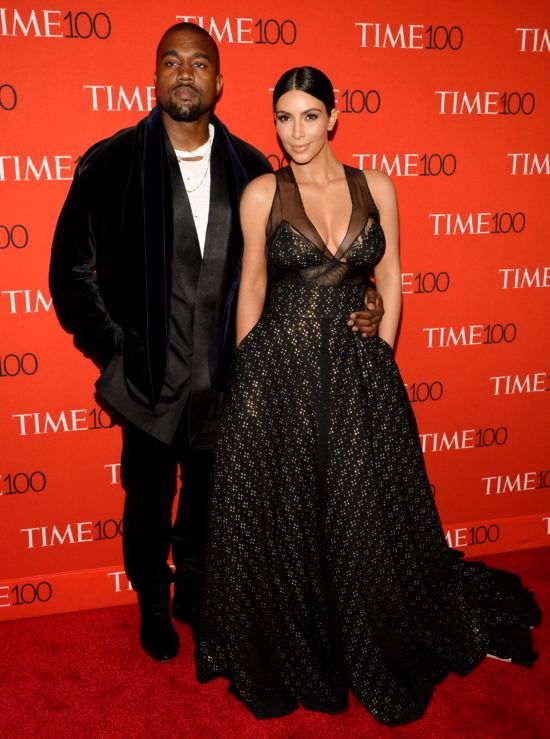 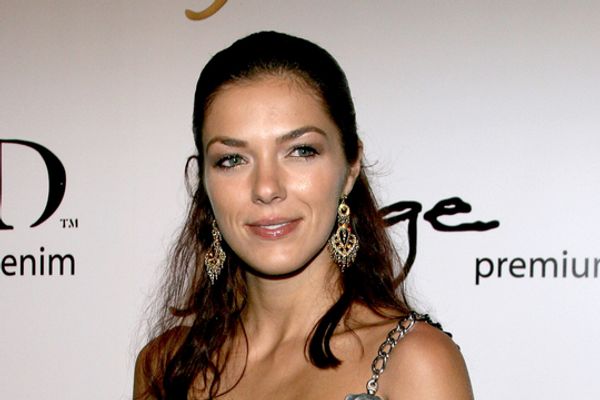 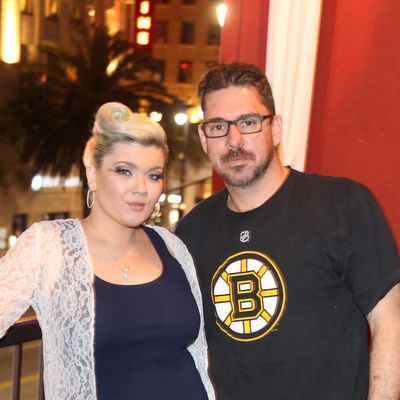