When it comes to reality television, you never know quite what you’re going to get in the mixed bag of selected contestants. Many are simply misguided fame chasers that are looking for that big break, or happen to be married to the right people that by default make them somewhat interesting. But then there are the rare few that deserve their 15 minutes in the spotlight. This list celebrates the diamonds in the rough that have shone bright and earned their piece of the pie.

Who knew the Real World could spawn a legitimate celebrity?! After appearing in the 2004 San Diego edition of the series, Jaime Chung has been in films like Sucker Punch, Grown Ups, The Hangover Part II, Sin City: A Dame to Kill For, and Big Hero 6. She also played a recurring role as Mulan in the television series Once Upon a Time.

Kandi Burruss is best known for her role on Real Housewives of Atlanta, but she is an incredibly accomplished singer and songwriter. She teamed up with her Xscape group mate Tameka “Tiny” Cottle to write the international number one hit “No Scrubs” for TLC. She’s also written songs for Destiny’s Child, Pink, and was the exclusive producer for “Tardy for the Party.” She is the first African-American woman to win the American Society of Composers, Authors and Publisher’s Songwriter of the Year award in 2000. She also owns a sex toy company called Bedroom Kandi…intriguing.

Ty Pennington is a former model and has become famous as the face of ABC’s Extreme Makeover: Home Edition, but he is actually himself a skilled carpenter. “I was the kid who as drawing on tables removing the legs of furniture. When I was handed a hammer, my first project was building a three-story house. My dad was a musician; I didn’t get it from him. I’m self-taught. My first job in construction paid my way through art school. I was building to pay my bills.” On the show, he always took on a special project for a member of the family and provided them with something tailor-made to them. He’s able to work quickly and provide that extra personal touch. Even after having emergency surgery for appendicitis, Ty continued to work on Extreme Makeover: Home Edition from his hospital bed by phone and email.

Jacinda Barrett became known to American audiences through her appearance on the fourth season of MTV’s Real World. She caught her big break in acting in the 2003 film The Human Stain, acting alongside A-listers Nicole Kidman and Anthony Hopkins. In total, Barrett has been in 32 flicks including Bridget Jones: The Edge of Reason, Poseidon, School for Scoundrels and television series’ Suits, The Following, and Bloodline. She also received a nomination by the Australian Film Institute for Best Actress in the 2006 film The Last Kiss.

Jennifer Hudson got her start on the American Idol stage, but unfortunately lost the competition to fellow soulstress Fantasia Burrino. Since those early days, Hudson has gone on to have major roles in Sex and The City, The Secret Life of Bees and Dreamgirls, for which she won an Academy Award, a Grammy and a Golden Globe. She’s also been seen on the small screen with roles on Smash and Empire. She’s set to star as Angela Wright in an upcoming TV movie, Confirmation.

Mizanin first gained fame for his appearance on MTV’s The Real World: Back to New York in 2001, and then in the spinoff series Real World/Road Rules Challenge. He entered the fourth season of Tough Enough, a competition for a WWE contract and was the first runner-up. After hosting the annual WWE Diva Search, he made his wrestling debut in 2006 as the villain who went undefeated for three months. The Miz has won many accolades in wrestling including the WWE Championship.

Before coming to notoriety as JWoww on MTV’s Jersey Shore, Jenni Farley owned a graphic design business. It turns out the party girl is quite artistic! The fourth season of Jersey Shore was filmed in Italy, and Farley told Maxim, “Italy was an especially amazing place for me because I was an art history student. And besides the statues, I got to see the streets where, like, da Vinci and Michelangelo lived.” Who knew?

CariDee won Cycle 7 of America’s Next Top Model and developed a successful career in the limelight. She’s modeled for Jil Sander and Carlos Campos, and crossed over to roles on the small screen hosting MTV’s Scarred and Oxygen’s Pretty Wicked, and appearing on One Tree Hill and Gossip Girl.

Who would have ever thought that the boys of One Direction were ever not famous? Turns out these fellas got their start on the UK version of The X Factor in 2010. AND they didn’t even win the talent competition! All of the boys entered the competition as individuals and then were placed together by Simon Cowell and Nicole Scherzinger. Since then the group has come to international fame and were ranked as the fourth highest earning celebrities in the world by Forbes in 2015. The band is the first in U.S. Billboard 200 history to have their first four albums debut at number one, and they won all nineteen awards they were nominated for at the Teen Choice Awards. How ever you feel about One Direction, I’d say they’ve proven they’ve got the chops for pop!

Another American Idol contestant that has proven to the world that she’s got all the talent it takes is the winner of the fourth season, Carrie Underwood. Since her stint on the show, she has won many music awards including seven Grammy Awards, seventeen Billboard Music Awards, eleven Academy of Country Music Awards, and nine American Music Awards. Time listed Underwood as one of the 100 most influential people in the world in 2014 and she was recognized by Rolling Stone as the female vocalist of her generation in any genre! 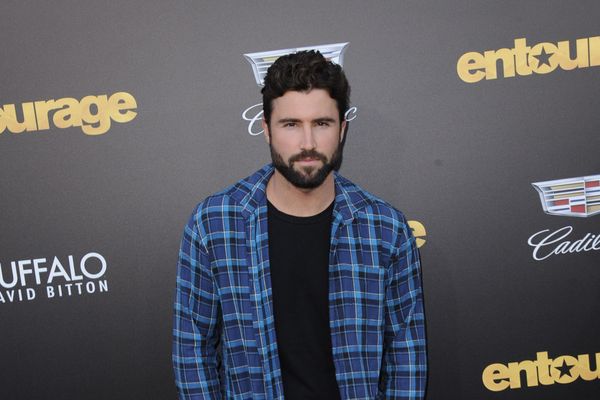 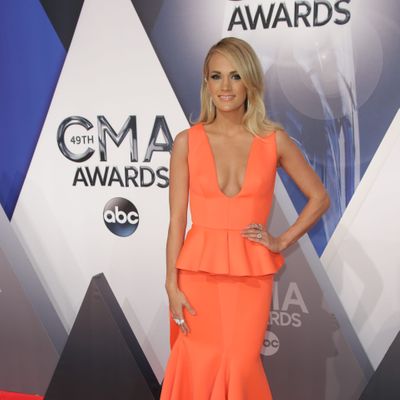