Amal Clooney only came to our attention when she landed one of Hollywood’s most eligible bachelors, George Clooney. Since then, many of us have been watching her like a hawk. Not a whole lot is known about Amal. She generally shies away from interviews and chooses to focus on her work instead. Because so many of us are still interested in Amal, here are 10 things you didn’t know about her!

10. From Lebanon to England

She was born in Beirut, Lebanon, but her family moved to England during the height of the Lebanese Civil War. She was only two years old at the time.

Her mother Baria Alamuddin is an award-winning journalist and foreign editor of the pan-Arab newspaper Al-Hayat, while her father was a professor from the American University of Beirut and the owner of COMET travel agency.

She has three older siblings from her father’s first marriage. Her half sister’s name is Tala and her two half brothers are named Samer and Ziad.

She has a BA degree from St. Hugh’s College, Oxford, in Jurisprudence and she has a Master’s of Law Degree from New York University.

She is fluent in English, French and Arabic.

Some of her high profile clients include Julian Assange, the founder of WikiLeaks, and Mohamed Nasheed, former President of the Maldives.

She advises governments on international law and is an adviser on Syria to The UN Special Envoy Kofi Annan. She is also Counsel to the Inquiry into the use of drones in counter terrorism operations.

In 2013, she was voted the hottest barrister in London by the blog Your Barrister Boyfriend.

She quit smoking cold turkey for her husband George Clooney. 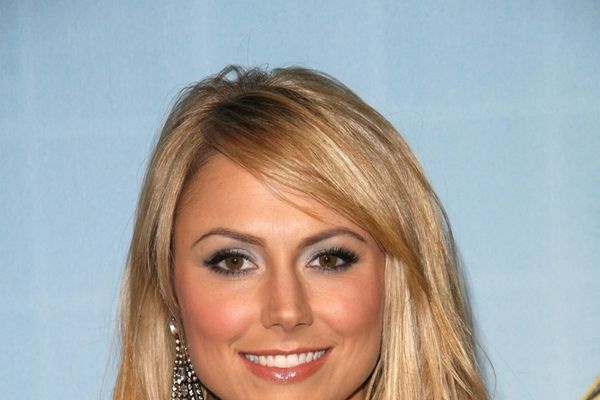