Daniel Radcliffe is a well known name all over the world, and all it took was one role. Now it has been five years since the release of the last Harry Potter film, and Radcliffe has worked hard at breaking away from the iconic character and not being typecast after 10 years in the same role. Despite being one of the most recognized stars in the world, he values his privacy and only offers up small pieces of his life away from the cameras. Fans still adore him and there is so much more to him than just the boy who was Harry Potter, so check out 10 things you never knew about Daniel Radcliffe!

Radcliffe has revealed that he suffers from a mild form of the neurological disorder called Dyspraxia. The developmental coordination disorder takes a toll on his motor skills and sometimes prevent him from doing even simple things such as writing or tying shoelaces. Due to his condition, Radcliffe didn’t do very well in school, which led him to focus on acting. 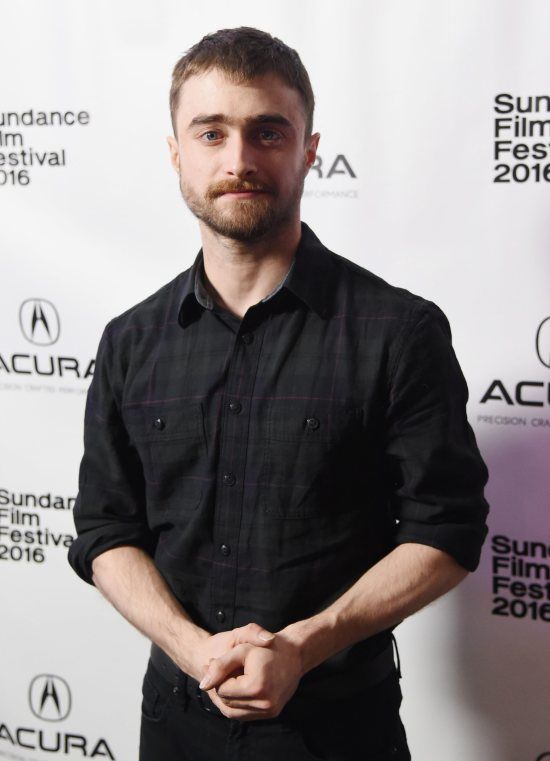 For his entire career, Radcliffe has been an advocate for equal rights and to bring an end to homophobia. He has filmed PSAs for the Trevor Project in order to promote awareness of gay teen suicide and suicide prevention. As well as lending his celebrity to bring awareness to the cause, he has donated a substantial amount of money. “I have always hated anybody who is not tolerant of gay men or lesbians or bisexuals. Now I am in the very fortunate position where I can actually help or do something about it,” he said in 2010 interview. He has also been a supporter of many other charities. He designed a Cu-bed for Habitat’s VIP Kids, and gave all of the royalties from the sale of the bed to his favorite charity, Demelza House Children’s Hospice. Interestingly enough, he also lent a considerable amount of support to the 2003 Comic Relief fundraiser after donating a lock of his hair which ended up going for 751 British pounds, the highest amount paid for the night. 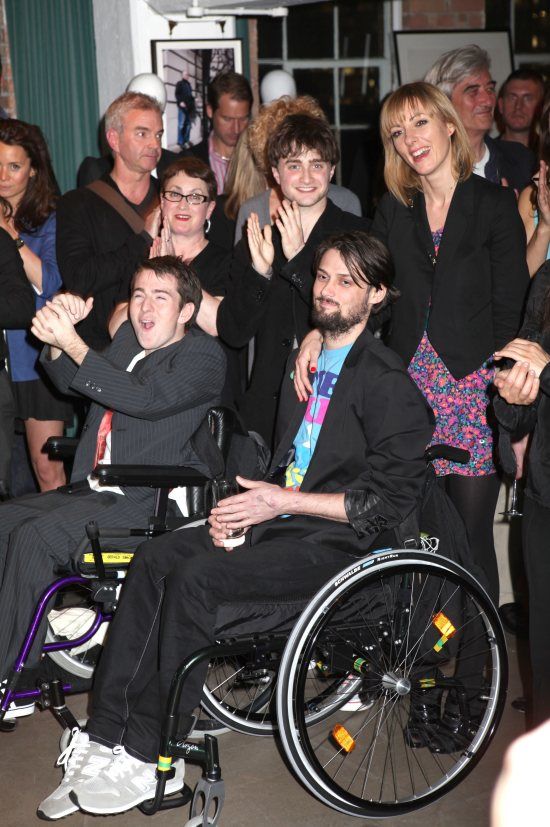 Daniel Jacob Radcliffe was born on July 23, 1989 in West London, England, to Alan George Radcliffe and Marcia Jeannine Gresham. His father was a literary agent while his mother was a casting agent, working heavily in the casting for several films for the BBC. With parents in the industry, both of whom had acted as children, it isn’t surprising that Radcliffe took an interest at the early age of 5. At 10 years old, he landed his breakout role in the BBC’s televised adaptation of David Copperfield, playing the young David Copperfield. He attended two independent schools for boys including Sussex House School and the City of London School. After filming and going to school became too difficult after the first Harry Potter film, Radcliffe finished his education through on-set tutors. 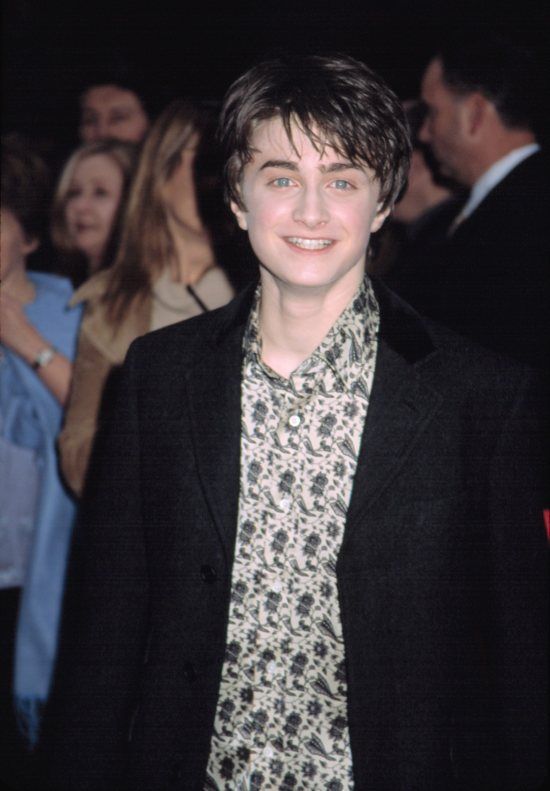 It may be strange to hear, but Radcliffe once accidentally poisoned himself, and it wasn’t on the set of Harry Potter. While filming the 2014 horror film Horns, the actors and crew were dealing with sub-zero temperatures at their Canadian filming location, and had copious amounts of anti-freeze on hand to stop the pipes from freezing. Unfortunately, they weren’t correctly labeled, or Radcliffe was too cold to notice, but he ended up pouring himself a drink of water mixed with anti-freeze and poisoned himself. Needless to say, he was ill for awhile and filming had to be suspended. 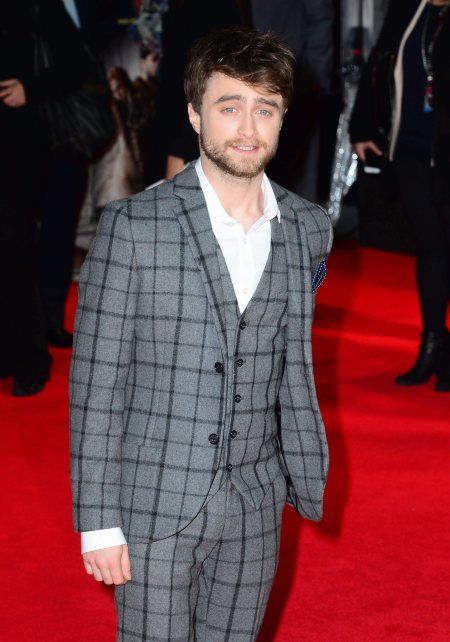 Despite being one of the most famous teenagers of the 2000s, Radcliffe experienced his own difficulties in school when not filming. Over the years Radcliffe has spoken out against bullying, and has relayed his own experiences. After the release of the first Harry Potter film, Radcliffe returned to normal school where he said some of his peers became hostile, though he added they were just trying to “have a crack at the kid that plays Harry Potter.” In an interview in 2009, however, he added he wasn’t “the most popular kid because they wanted to give me a lot of crap and I wasn’t willing to take it” and revealed he ended up in a real fight. ” I was 14, he was 19. There’d been a bit of animosity between us already and he was being horrible to a kid I knew, so I pulled him off this other bloke and he punched me in the face.” 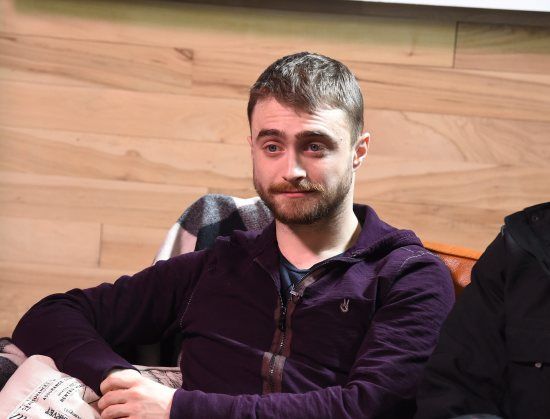 Radcliffe has many other interests and talents other than acting, and one of those is writing poetry. In 2009, he revealed that he had published poetry under the pen name Jacob Gershon with Jacob being his middle name while Gershon is the original Yiddish name from which his mother’s maiden name, Gresham, is derived. It was revealed that four of his poems under that name were published in the 2007 edition of Rubbish magazine. Also, no one can forget his absolutely amazing rap talents he has displayed on late night talk shows, taking on raps such as Eminem’s “The Real Slim Shady” and Blackalicious’ “Alphabet Aerobics.”

Daniel Radcliffe is an avid sports fan, and has an interest in many different sports. He is a huge fan of cricket and on his 18th birthday he appeared as a guest on “View from the Boundary,” a BBC cricket segment that was on the final day of the England vs. India test match. Radcliffe happily talked about his own experience in the sport and his admiration for his favorite player, Paul Collingwood. He is also a huge fan of American Football and supports the New York Giants, and has talked about his obsession with playing fantasy football. He also likes hockey and supports the Detroit Red Wings.

Despite the massive fame from Harry Potter, Radcliffe has been successful at keeping his personal life out of the spotlight but, he has opened up here and there about it. In June 2016, Radcliffe opened up about his very first date, explaining he didn’t expect things to be easy as he started dating while also being one of the most famous teenagers in the world. He took a girl out to a restaurant for his first “proper” date. “I just went out with a cap on, and you have to hope that the person you’re dating is understanding and not made to feel awkward by someone up or anything like that, but you just do it.” He added, “I think people always imagined that I didn’t have a childhood or I missed out on some stuff, and I’m sure I had a very different childhood, but all those first dates and first kisses, those rites of passage, I still had them, and they were actually generally really private.” Radcliffe dated girlfriend Rosie Coker from 2010 until 2012 when rumors of Radcliffe cheating with his Kill Your Darlings co-star Erin Darke plagued their breakup. Whether he did cheat or not, Radcliffe has now been dating Darke since around the time of his break up with Coker. 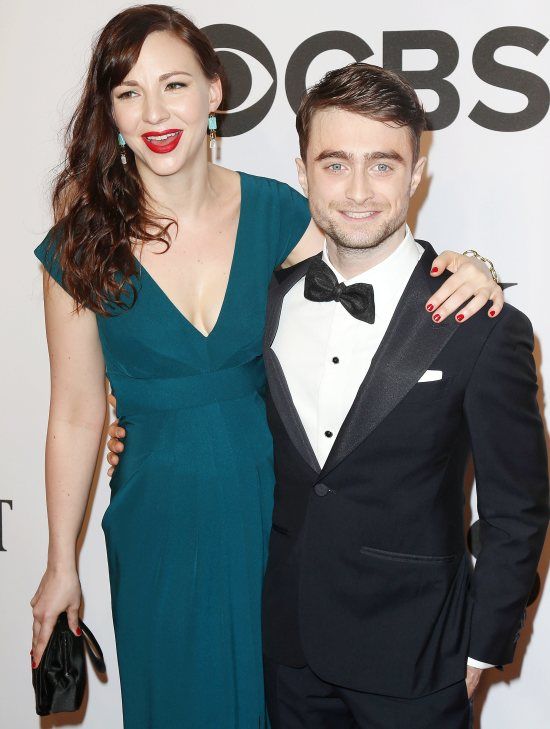 Daniel Radcliffe, as well as the rest of the young cast of Harry Potter, seemed to handle their extreme fame at such a young age admirably well, but years afterwards Radcliffe revealed he had turned to alcohol to help him cope. In 2012 he announced his sobriety and also brought awareness to the problem many did not know he had. He admitted that while he didn’t drink while on set, he wasn’t sober either. “I went into work still drunk, but I never drank at work. I can point to many scenes where I’m just gone. Dead behind the eyes.” He noted that it got worse after filming ended, stating, “I was living alone, and I think I was really freaked out… I drank a lot. I think it was more to do with going out in public and having a battle within me of thinking no, I can have a totally normal life. You get bored of waking up and feeling like that.” Luckily Radcliffe recognized his problem and had the support and resources to get sober before it really affected his career. 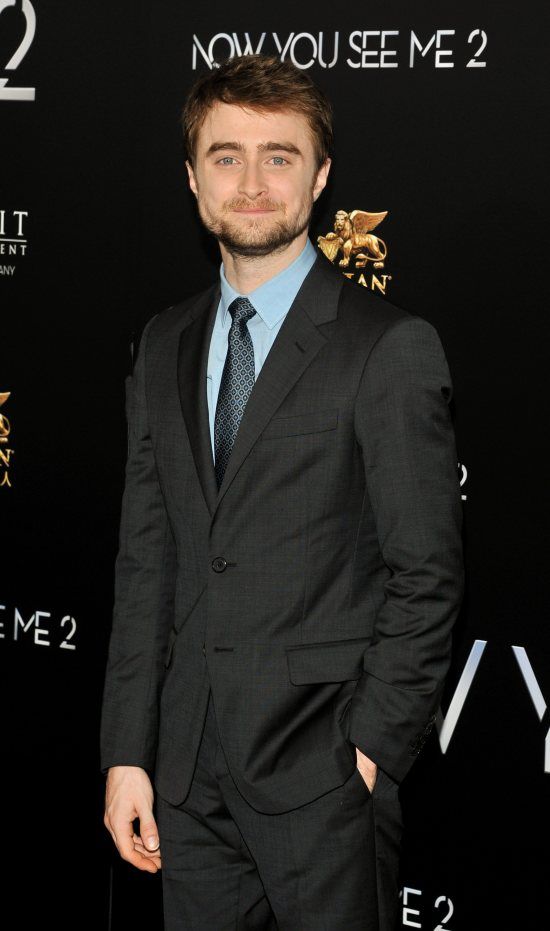 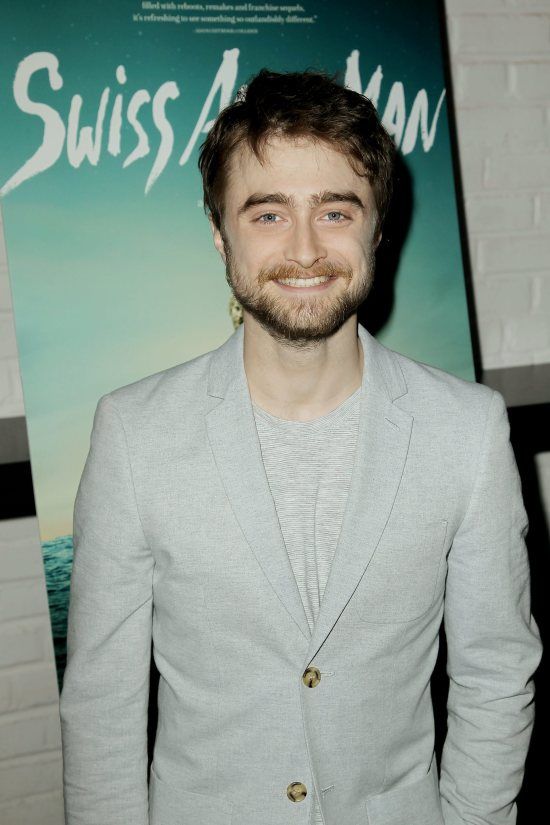 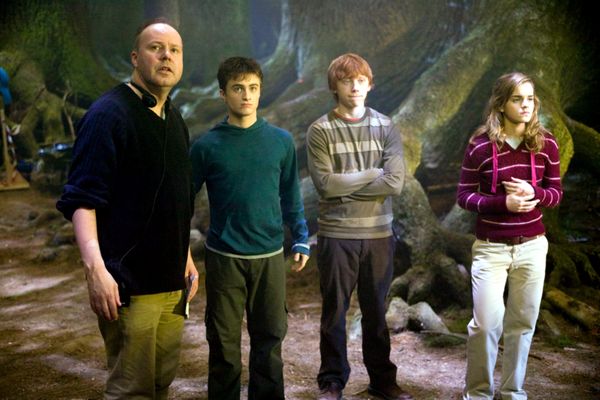