Heath Ledger was one of those actors who just wasn’t interested in fame or fortune. Even though his career was on the rise at the time of his death, he didn’t really want to play the game and he didn’t want to be a big star. Since today would have been his 37th birthday, here are 10 things you didn’t know about the late Australian actor:

He and his sister Katherine were named after the two main characters in Emily Bonte’s novel, Wuthering Heights.

When he was young, he was an excellent chess player. At the age of 10, he won Western Australia’s Junior Chess Championship.

His mother was a French teacher and his father was a racecar driver and mining engineer. His father’s family established and owned the Ledger Engineering Foundry.

He completed his early graduation exams when he was 17 and then left school to pursue an acting career.

He took a year off of acting when his daughter Matilda was born.

He is the second person to win a posthumous acting Oscar. The first was Peter Finch.

He was supposed to Mr. O’Brien in the Tree of Life. He dropped out a month before his death in 2008 and the part then went to Brad Pitt.

He was the first choice to play the lead role in Spider-Man, but he turned it down and it then went to Tobey Maguire.

His girlfriend at the time, Naomi Watts, was the one who encouraged him to accept the role of Ennis Del Mar in Brokeback Mountain. They broke up in 2004 before filming began and it was on this set that he met Michelle Williams. They were together from 2004 until 2007.

He was Christopher Nolan’s first and only choice for the Joker in The Dark Knight. 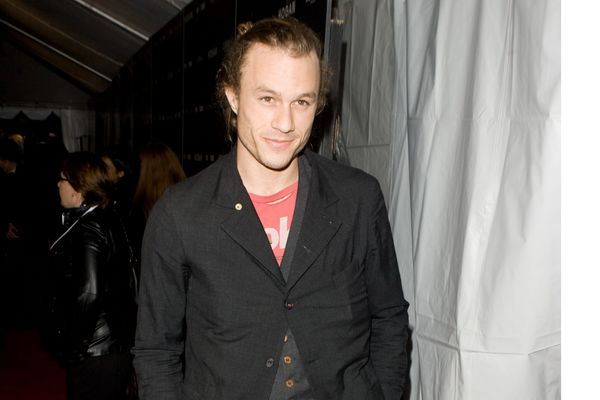 7 Actors Who Died At The Peak Of Their Careers