Jennifer Aniston has been famous for over two decades and we don’t see her going anywhere anytime soon. Follow along as we take a look back at some things you might not know about the beloved actress:

The Golden Globe-winning actress doesn’t have a sweet tooth. This used to drive her Friends co-star Matthew Perry crazy because she was always able to eat just one M&M! Now that’s serious self-control. 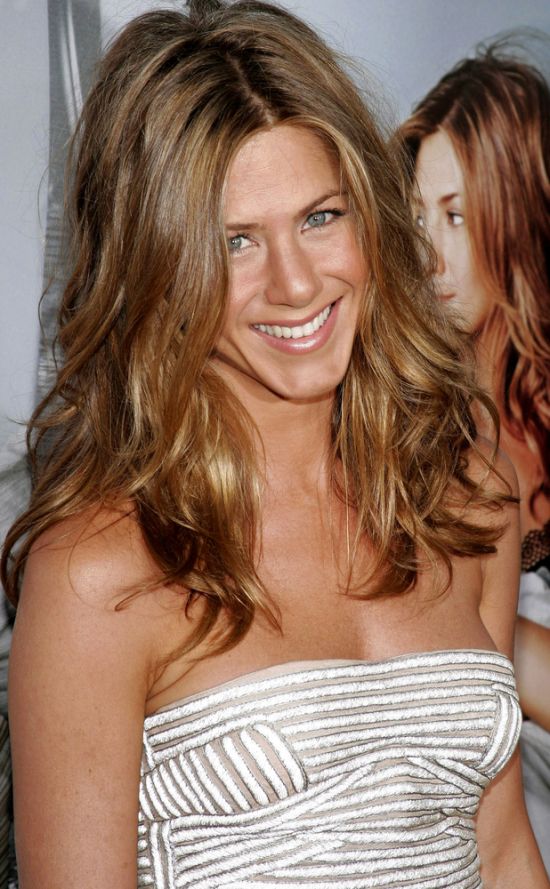 She’s had a lifelong fear of water because of an accident from when she was a child. “I basically have a real fear of going underwater. I was a kid and I was riding this tricycle around a swimming pool and I drove my tricycle into the swimming pool and I didn’t let go and my brother tried to (help). So, I can’t go underwater and no one will believe me. I honestly can’t,” she said. 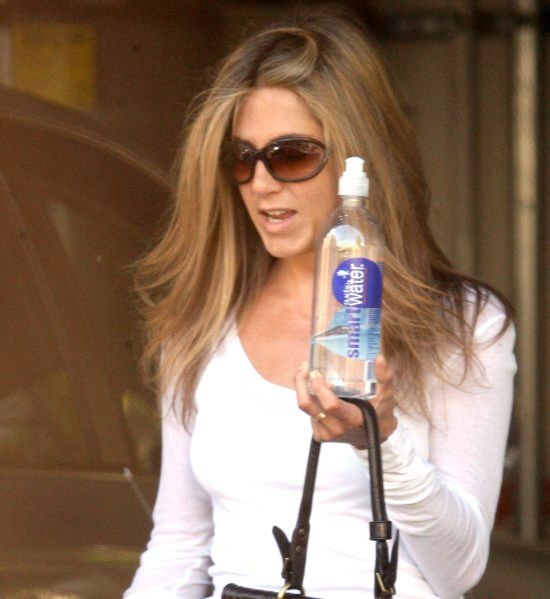 The Friends star a control freak. “I like to be in charge of everything. My life was so out of control growing up, it’s very important today for it to be in control,” she told The Hollywood Reporter. 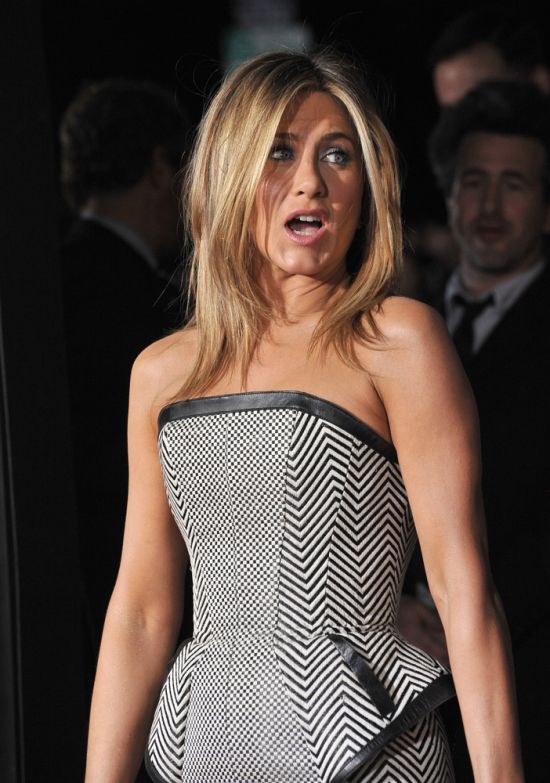 She meditates regularly. “I’m on a really good personal strict regime,” she said. “These days, I’ve been [doing it] every day. I have a little place at home, and I do it for about 20 minutes, at different times, usually right after a cup of coffee and before the chaos starts.” 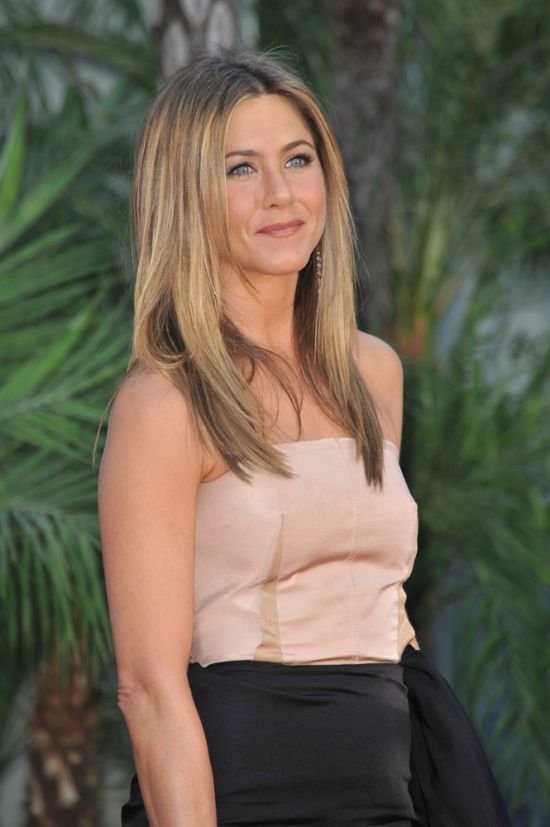 The Cake actress was a huge fan of actor Laurence Olivier. “Honestly, I was obsessed [with him] when I was a kid. I just remember being so enamored of him. I remember thinking, ‘Maybe someday, if I become an actress, I’ll be able to work with him.’ And I remember the day he died, crying my eyes out,” she said. 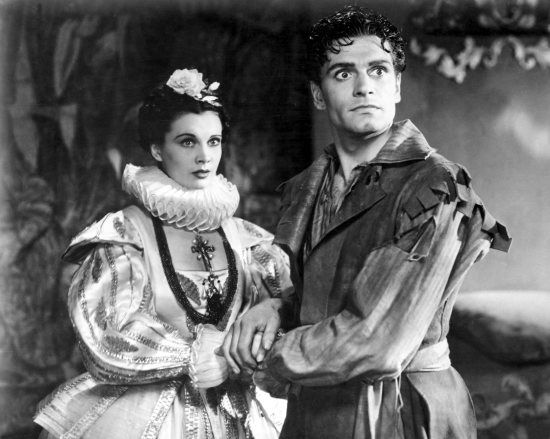 Aniston is passionate about art and owns paintings by Marc Chagall, Robert Motherwe, l and conceptual artist Glenn Ligon. She also used to dabble in painting and worked with clay when she was younger. 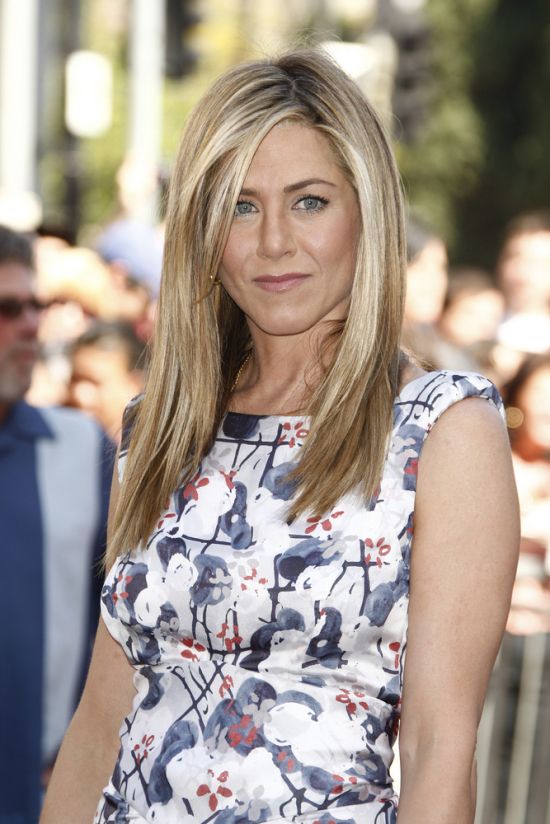 The We’re the Millers star struggled with dyslexia and wasn’t diagnosed until she was in her early 20s. “The only reason I knew [that I had it] was because I went to get a prescription for glasses,” she said. “I had to wear these Buddy Holly glasses. One had a blue lens and one had a red lens. And I had to read a paragraph, and they gave me a quiz, gave me 10 questions based on what I’d just read, and I think I got three right. Then they put a computer on my eyes, showing where my eyes went when I read. My eyes would jump four words and go back two words, and I also had a little bit of a lazy eye, like a crossed eye, which they always have to correct in photos.” 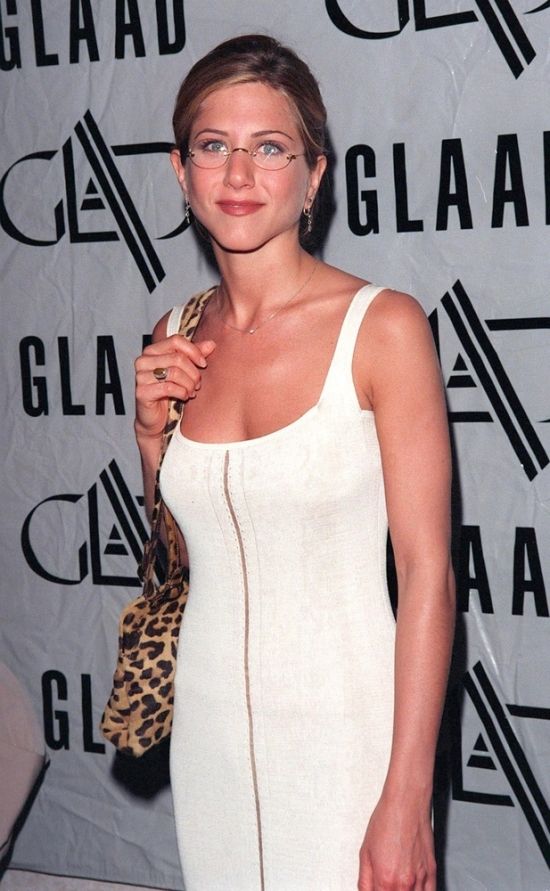 When the Along Came Polly actress first moved to L.A. many years ago to further her acting career, she briefly worked as a telemarketer. “I moved to L.A. and was telemarketing next to a Taco Bell,” she said. “I lucked out three months in a got an audition for a sitcom.” 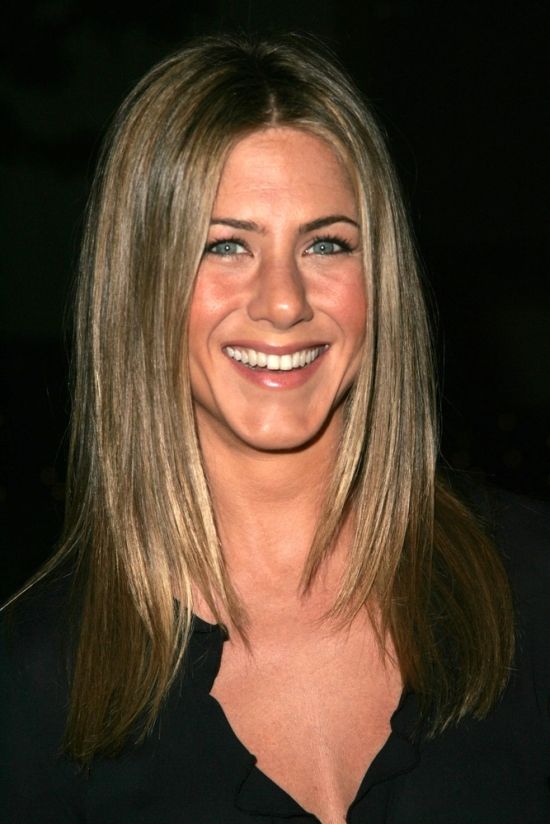 Jennifer is a really forgiving person. “I think it’s extremely important to forgive. Otherwise it just builds up like toxic waste. There’s nothing worse than holding a grudge. Listen, people can do unforgivable things, but you have to let it go and say, ‘Look, we’re all human beings. We make mistakes.’ To hold any kind of resentment is like taking rat poison and waiting for the rat to die,” she told Harper’s Bazaar. 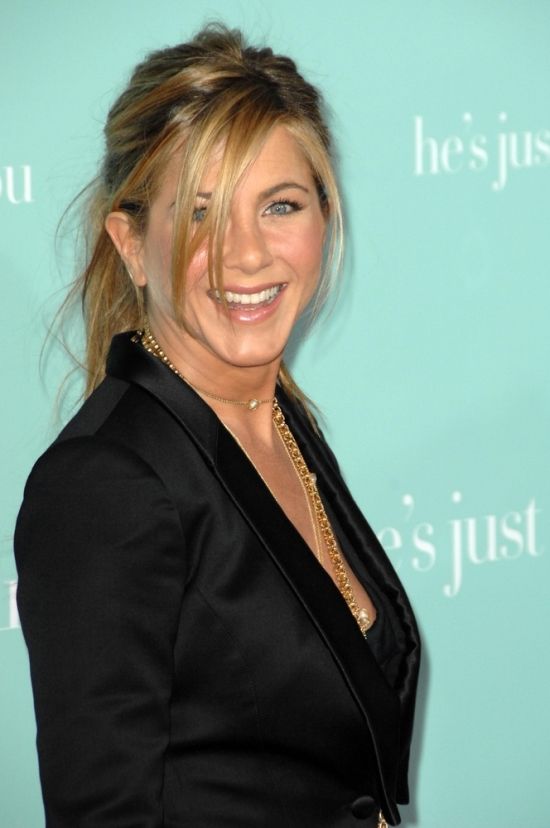 The Good Girl star appeared on Howard Stern’s radio show when she was 20, back before her career took off. At the time, she was a spokesperson for the weight loss company, Nutrisystem. She was considered one of their success stories because she allegedly lost 15 pounds on their program. 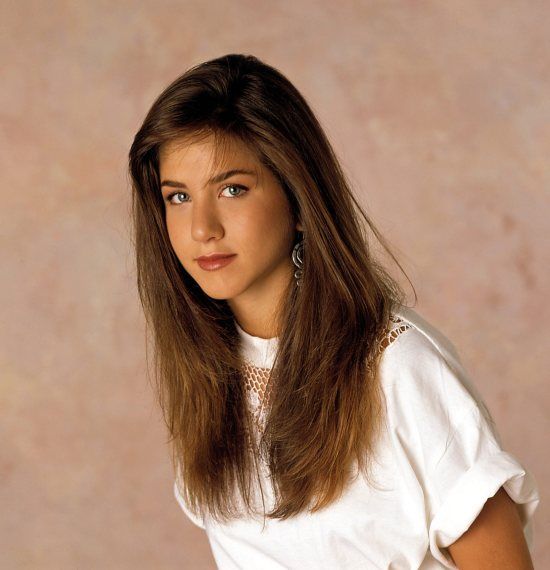 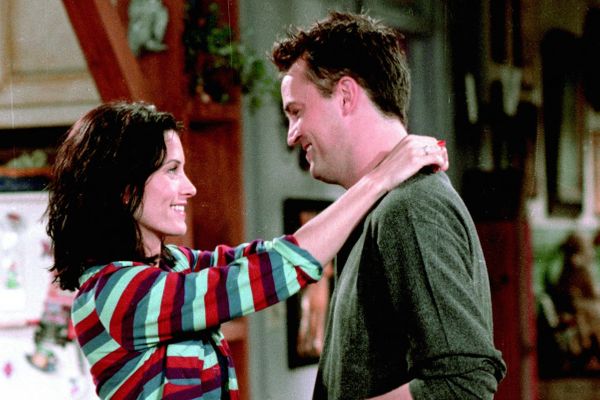