Mark Wahlberg has been in Hollywood for over two decades. From rapping to modeling to acting, it sometimes feels like he’s done it all. He went from being wild and out of control to being the ultimate family man, winning all of our hearts in the process. Since his birthday is coming up, here are 10 things you didn’t know about the hot movie star:

Born and raised in the Dorchester neighborhood of Boston, he is the youngest of nine children and was raised as Roman Catholic. His mother Alma, who was a bank clerk, had three children out of wedlock before meeting Mark’s dad Donald, who was a delivery driver/teamster, and then had six children with him.

When the Boogie Nights actor was 10, his parents divorced and it hit him pretty hard. He grew increasingly out of control as a result. “I was climbing out the window and staying out all night when I was 12 or 13, and by the time I was 13 or 14, I stopped going to school,” he told Vanity Fair. “My older brothers taught me how to get high when I was 10, and gave me a couple of beers. They thought it was funny to see me stumbling around. A lot of my family is now in A.A. But I don’t blame anybody. I took it upon myself to take it to the next level. I was getting fucked up every day and committing violent acts. When I was 13, 14, 15, I had a pretty serious cocaine problem. I was sniffing and freebasing, but I never tried heroin—never saw it, thank god. If the cool guys in my neighborhood were doing it, I would have. Being the youngest and the smallest and the most eager, I was always trying to impress the older guys. And I wasn’t scared of much at all.”

Serving a 45-day prison sentence for attacking a Vietnamese man at the age of 16 marked a turning point in young Mark’s life. His older brother Donnie, who was part of New Kids on the Block, composed some hip hop arrangements for him, helped him organize a group called Marky Mark and the Funky Bunch and produced their first album with his own money, which ended up going platinum.

7. Struggling to Break Through

When the former rapper tried to make the transition into acting, he wasn’t welcomed into the industry with open arms. Director Scott Kalvert discovered this when he was trying to get Marky Mark cast in the movie The Basketball Diaries. According to him, Wahlberg had to work four times as hard as “someone starting from scratch.”

The Fighter actor was scheduled to be on American Airlines Flight 11 on September 11th, but canceled his ticket because he decided to leave a week earlier to see a friend’s movie at the Toronto Film Festival.

He is a pretty devout Catholic. “Being a Catholic is the most important aspect of my life. The first thing I do when I start my day is, I get down on my hands and knees and give thanks to God. Whenever I go outside of my house, the first thing I do is stop at the church,” he said. “If I can start my day out by saying my prayers and getting myself focused, then I know I’m doing the right thing. That 10 minutes helps me in every way throughout the day.”

Some of his past girlfriends include actresses Soleil Moon Frye, Reese Witherspoon, China Chow and Jordana Brewster.

Wahlberg and his two brothers Donnie and Paul own a burger restaurant and sports bar called Wahlburgers, which spawned a reality show with the same name that stars the three brothers. It airs on A&E.

The Departed actor was offered the role of Linus Caldwell in Ocean’s Eleven, but he turned it down. Matt Damon was cast instead. The film Brokeback Mountain was initially going to star Wahlberg and Joaquin Phoenix as Ennis Del Mar and Jack Twist, but both actors were uncomfortable with the film’s sex scenes, so Heath Ledger and Jake Gyllenhaal were cast instead.

After dropping out of school in grade nine, he completed his high school education online and graduated in 2013 at the age of 42. 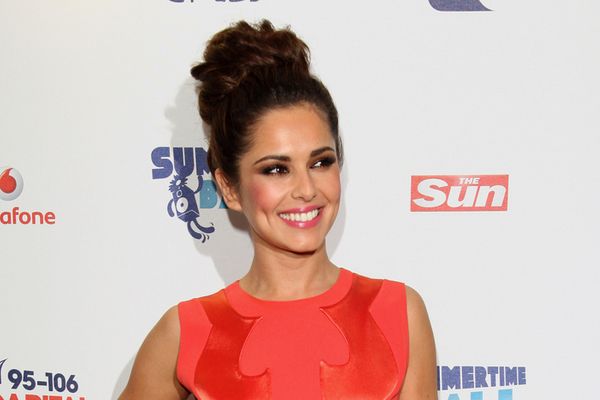