Zayn Malik made a lot of headlines last year for leaving One Direction, embarking on a solo career immediately after and for hooking up with Gigi Hadid, one fashion’s hottest new It Girls. For those of you Zayn Malik fans, here are 10 things you didn’t know about the former boy band star:

He grew up in a working class neighborhood in Bradford, England.

He is Muslim. According to his mother, he’s read the Quran three times.

He applied for The X Factor in 2008 and 2009, but didn’t turn up for his audition. “I was a very introverted, quiet, reserved person. I loved singing but I never had any major experience doing it and I didn’t know what to expect. Not knowing what could happen was very daunting for me,” he said. The only reason he showed up for his The X Factor audition in 2010 was because his mother dragged him there.

His father is British Pakistani and his mother is English. She converted to Islam when they married.

He bought his parents a house (they had always rented their accommodations) and convinced his mother – who was a halal chef in the kitchen of a local primary school – to give up her job. He puts her wage into her bank account.

Growing up, he listened exclusively to R&B and hip-hop. For his X Factor audition, he wanted to sing “I Believe I Can Fly,” but changed his mind and sang Mario’s “Let Me Love You.” https://www.youtube.com/watch?v=dtORGIL4BjA

During his X Factor audition, Zayn refused to dance. It took Simon Cowell telling him that he’s ruining his opportunity for himself for him to go out and do it.

When he was part of One Direction, he was known as the “Bradford Bad Boy” because of his tattoos, rock style hairstyles and his mischievous behavior. 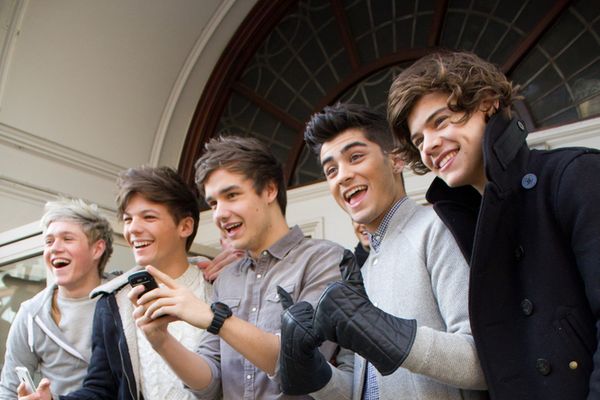