Things You Probably Didn’t Know About ‘The Holiday’

Holiday movies and romantic comedies are without a doubt the perfect mix, which is evident from the multitude of made for TV movies plaguing networks at this time of year. While those ones are more guilty pleasures, there have been a couple of blockbuster holiday movies that have become Christmas classics in their own right. Some of these include Love Actually and The Holiday. With names like Cameron Diaz, Kate Winslet, Jude Law and Jack Black tied to the main cast, it is clear the movie has to be better than any other cheesy Christmas flicks, and it sure did deliver. Over ten years after it has been released, The Holiday is a must-watch during the festive season. Check out 10 Things You Probably Didn’t Know About The Holiday.

Many directors like to throw in little bits of hidden trivia, regardless of whether they are picked up on or not. In The Holiday, Kate Winslet’s character Iris chooses a movie to watch, but is interrupted by Jack Black’s character Miles who would eventually be her love interest. Interestingly enough, the movie she was watching was Punch-Drunk Love, which is about an American man who dates a British woman. 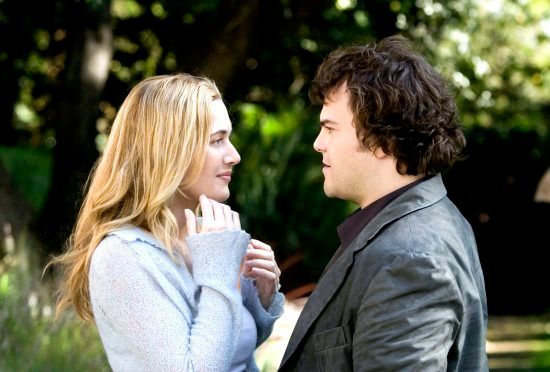 Dustin Hoffman’s cameo in the scene where Iris and Miles are in a Blockbuster store was completely unplanned. Hoffman was nearby when they were filming and stopped to see what was happening with all the cameras and, since he knows the director, Nancy Meyers, he agreed to do the scene, which made the final cut.

The British rock band, The Wombats, went to watch The Holiday thinking it would be a romantic comedy along the lines of Bridget Jones’s Diary. Unfortunately, the band hated the movie so much they wrote their hit song “Kill the Director” about it, which includes the lines, “If this is a rom-com, kill the director” and “This is no Bridget Jones!”

In the film, Jude Law’s character Graham is the brother of Iris, but in real life, Jude Law has a daughter named Iris. Law also stated that, regardless of the other stars he got to work with, his favorite part of the film was working with the two young actresses who played his daughters, Sophie and Olivia, and it was the first film for both of them. 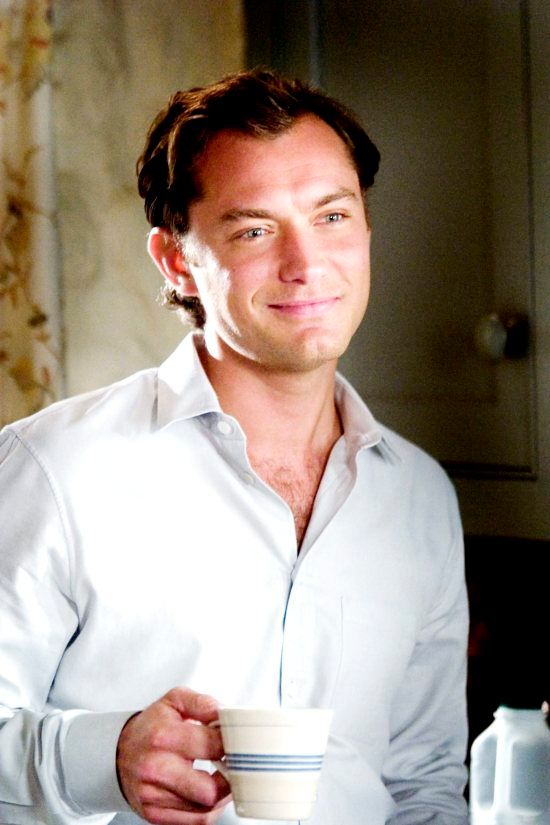 With such talent as Law, Winslet, Diaz, and Black, Meyers knew she didn’t have to dictate their every move, especially Winslet’s. The scene in which she dances around upon her arrival in L.A. was completely improvised and so was the hilarious scene between herself and Jack Black in the Blockbuster. Nancy Meyers also had all of the movies starring Black and Winslet taken off the shelves so they wouldn’t be distracting for them. 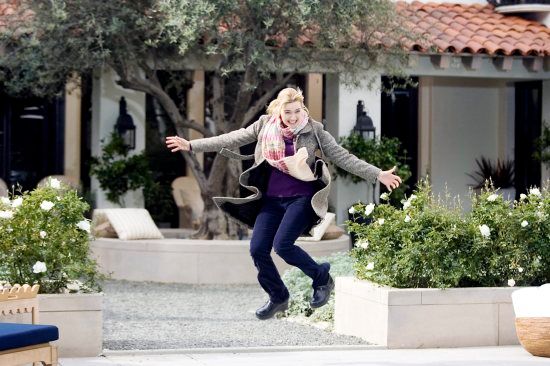 Meyers knew Lindsay Lohan because she directed her in The Parent Trap, so she used the relationship to convince Lohan to film the “trailer” that Diaz’s character is working on. After Lohan said yes, it didn’t take much to convince a friend of hers, James Franco, to also appear in it.

Unfortunately, Iris’s amazing Rose Hill Cottage isn’t real — it was built strictly for the movie, and while it only took four days to construct the house, it took the set designers two weeks to get the gardening and landscaping right to make it look old. Of course, there is also the little tribute to Winslet’s most famous character Rose from Titanic in the name, Rose Hill Cottage. 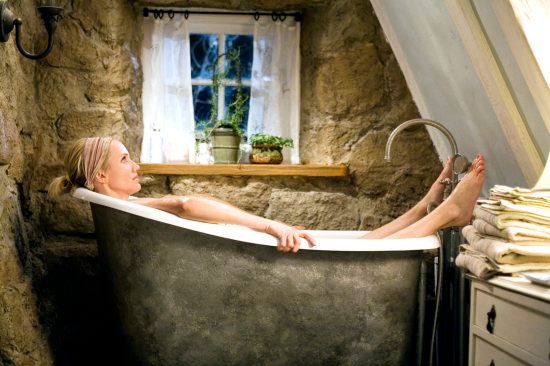 Jack Black’s funny “boob graze” line when he and Iris are eating sushi was written into the script after the actor accidentally “boob grazed” director Nancy Meyers and then apologized. She found it so funny she found a way to write it into the film. 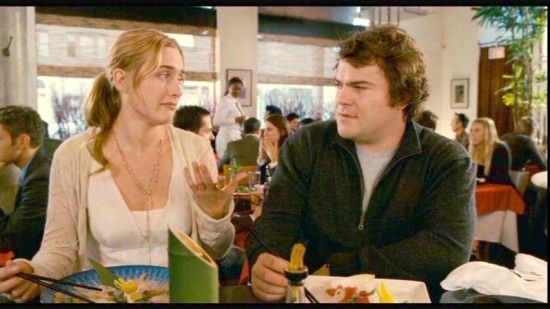 Meyers wrote the part of Miles specifically for Jack Black after falling in love with him while watching his performance in School of Rock. However, at first, Black wasn’t sure about being in a romantic comedy but was convinced as soon as Meyers told him he would be in a movie with Kate Winslet. As for Winslet, after filming, she said, “Trust me, it was not difficult to fall in love with Jack Black at all.” 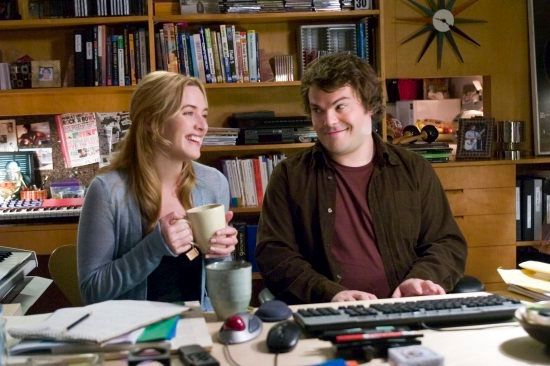 In the film, Iris and Jasper have a very bad relationship which ends with a very invigorating and emotional break-up speech from Iris, and in real life, Kate Winslet and Rufus Sewell had dated for three months in the mid-’90s. 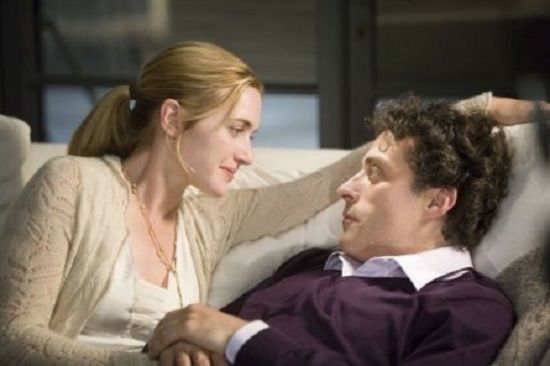 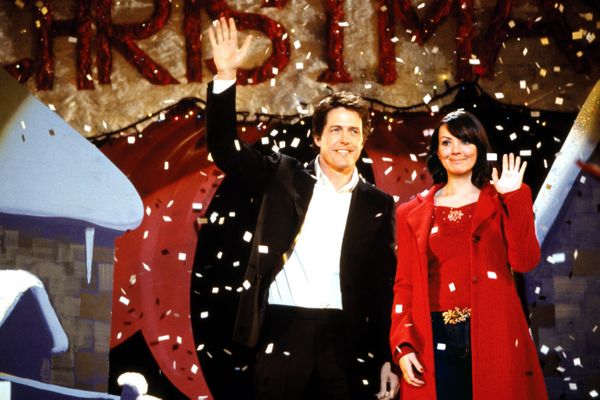