John F. Kennedy and Jackie Kennedy are one of America’s golden couples. They were only married for ten years when he was assassinated, but their legend has continued to live on even after all of these years. Even though they are one of the world’s most famous couples, there’s still a lot that people don’t know about them, so here are 12 facts about their relationship:

The couple met in May 1952 at a dinner party in Georgetown that was hosted by journalist Charles Bartlett and his wife, Martha. Only eight people attended the gathering, which was organized to introduce the future president with his bride. “I’ve never met anyone like her,” Jack reportedly told a friend after the party. At the time, she was working as the Washington Times-Herald’s Inquiring Camera Girl and he was a Congressman from Massachusetts. 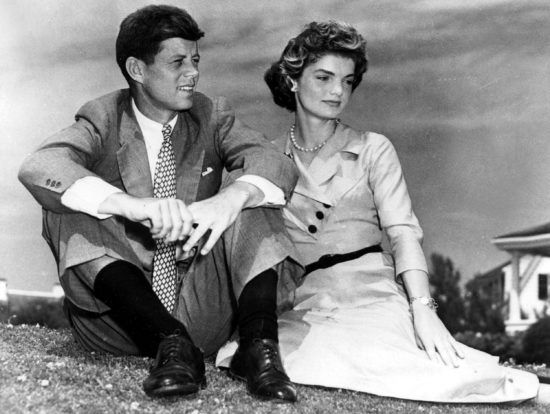 11. She Had Been Engaged Before

Before meeting JFK, Jacqueline Bouvier had been engaged to John Husted, Jr., a New York stockbroker. Their engagement was announced in the society pages of the Washington Times-Herald after they had been dating for just one month. She called off the wedding three months after announcing the engagement. Not long after this, she began dating Kennedy. 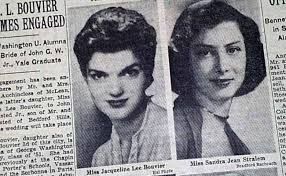 10. Their Wedding Was the Social Event of the Season

The couple was married on September 12, 1953 at St. Mary’s Church in Newport, Rhode Island after two years of dating. More than 800 guests were present. Jackie wore an ivory silk portrait-neckline dress with a bouffant skirt that was designed by Ann Lowe. The couple honeymooned in Acapulco, Mexico before they settled in McLean, Virginia. 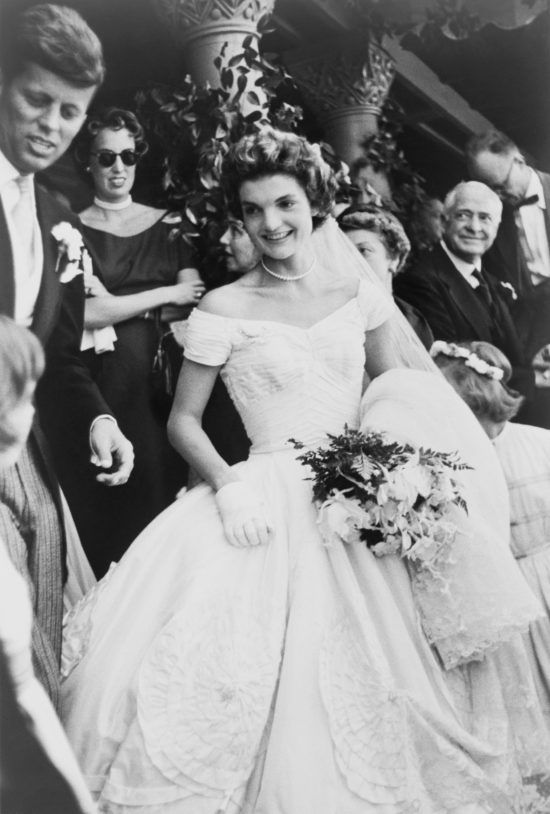 9. She Didn’t Get Along with His Sisters

JFK’s sisters reportedly called Jackie “the Deb” and made fun of her baby-like voice. The Kennedy siblings were known for being competitive and would try to get her to compete with them in high-intensity sports, but she always resisted. Eventually, they learned to accommodate each other. In the Kennedy clan, the person Jackie was closest to was her sister-in-law, Joan, who was married to Ted Kennedy and also struggled to fit in with the overpowering family. 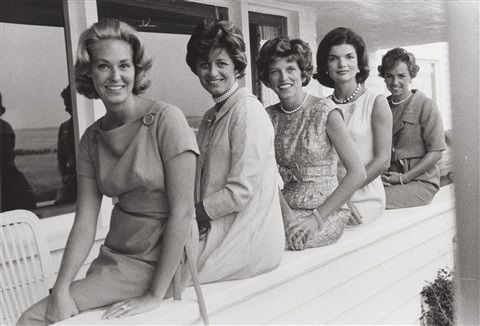 8. She Was Very Close to His Dad

Jackie Kennedy was one of the few people who would stand up to patriarch Joe Kennedy. When he would needle her, she would needle him right back and poke fun at his use of slang. The two became quite close. She trusted him completely and adored him. Joe, in turn, saw her as an asset for his son’s career. John needed a wife and there was no one better suited to be a politician’s wife than Jackie. 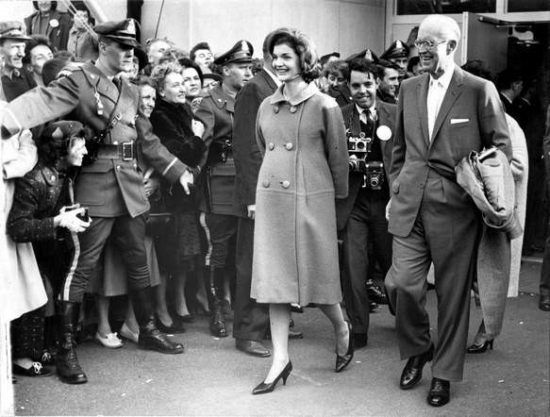 Source: John F.Kennedy And His Family

7. A Miscarriage and Two Stillborn Children

Jack and Jackie only had two children, Caroline and John Jr. Before Caroline was born, Jackie suffered a miscarriage in 1955, gave birth to a stillborn daughter, Arabella, in 1956, and in 1963, she gave birth to a stillborn boy, Patrick, after going into labor five weeks early. Because Patrick’s lungs were not fully developed when he was born, he died of hyaline membrane disease two days after he was born. After his death, Jackie became depressed; however, his death did bring her and Jack closer together. 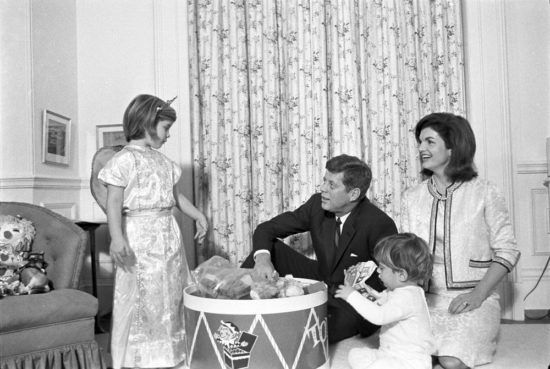 Just as his father, Joe Sr., wasn’t faithful to his mother, Rose, John wasn’t faithful to Jackie. She reportedly knew about his infidelities. He had a long list of paramours, from Marilyn Monroe, Marlene Dietrich and Judith Campbell Exner to strippers and prostitutes. Jackie reportedly told her sister-in-law Joan Kennedy (Ted’s wife) that the Kennedy men can’t help but cheat on their wives. “All Kennedy men are like that,” she said. “You can’t let it get to you, because you shouldn’t take it personally.” There were rumors that she wanted to divorce him early on in their marriage, but his father, Joe, convinced her to stay. 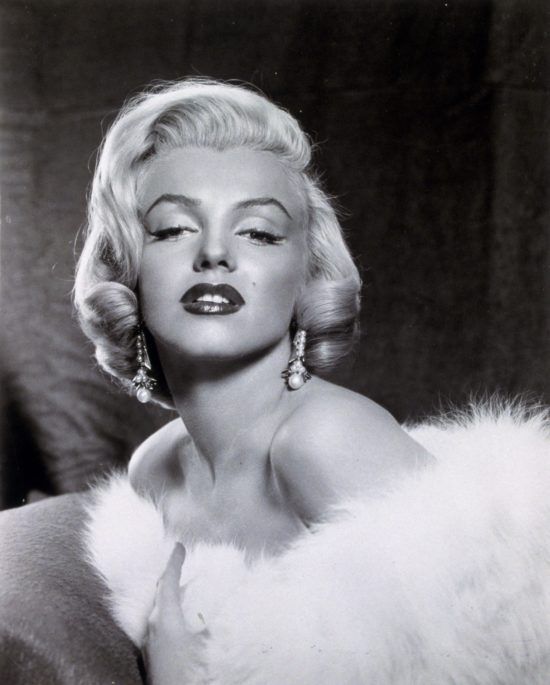 5. They Slept in Separate Rooms

Like other upper class couples, the Kennedys had their own separate bedroom suites. At the White House, their bedrooms were connected by a dressing room, which was furnished with a stereo system so that JFK could listen to music at night. 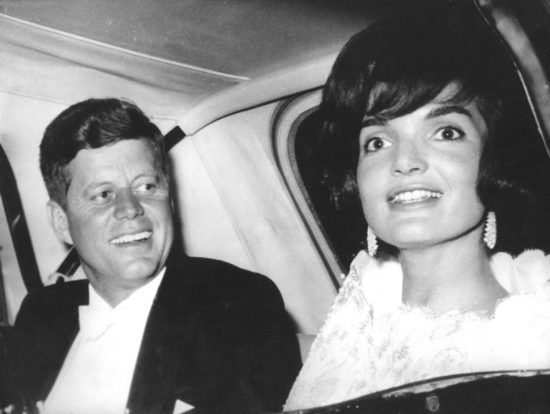 Jackie reportedly confided in a friend, Dr. Frank Finnerty, that her sex life with JFK was unsatisfactory because “he just goes too fast and falls asleep.” He helped her come up with an approach that she could use to discuss her sex life with her husband that would avoid hurting his masculinity, and it improved their sex life as a result. He still continued to have affairs, but now Jackie didn’t feel as though their sexual intimacy issues were her fault. 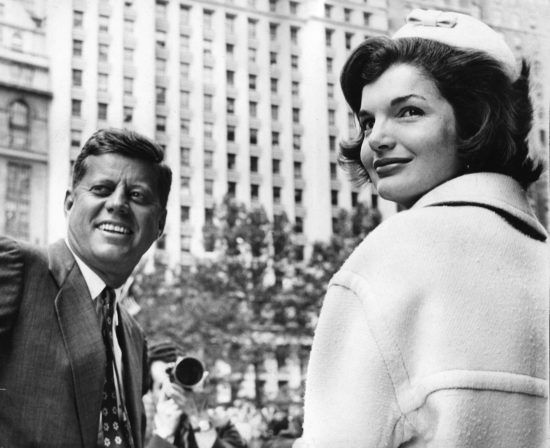 During John F. Kennedy’s second year in office, Jackie’s spending was a bit out of control. She was spending in current dollars about $62,000 a month, which was a 15% increase from the previous year. Unlike his wife, John was very careful with money, even though he could afford not to be. When Jackie agreed to economize, he backed off. 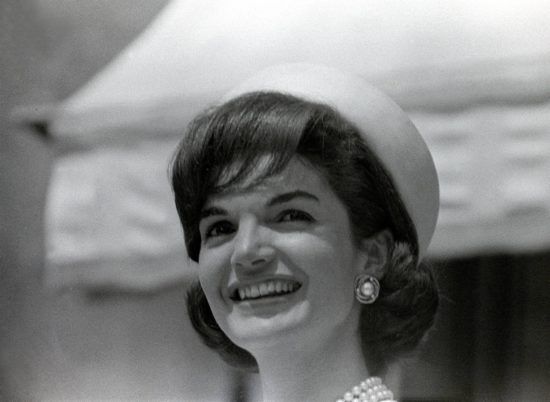 According to FBI files, after Jack’s death, Jackie and Bobby were having an affair from 1964 to 1968. Bobby’s wife Ethel reportedly confronted David Ormsby-Gore, the British ambassador to the United States during the Kennedy administration, demanding to know what he knew about Bobby and Jackie’s relationship. Even before Jack’s death, Bobby was really close with his sister-in-law. After she gave birth to a stillborn daughter, Arabella, in 1956, it wasn’t Jack that was with her – it was Bobby.

Jackie’s happiest time was during her and Kennedy’s years in the white house. That was when they were the closest and were working together to achieve common objectives. He relied on her for private counsel and she was instrumental in helping him cultivate relationships with other world leaders, including Nawaharlal Nehru, Charles de Gaulle and Nikita Khrushchev. 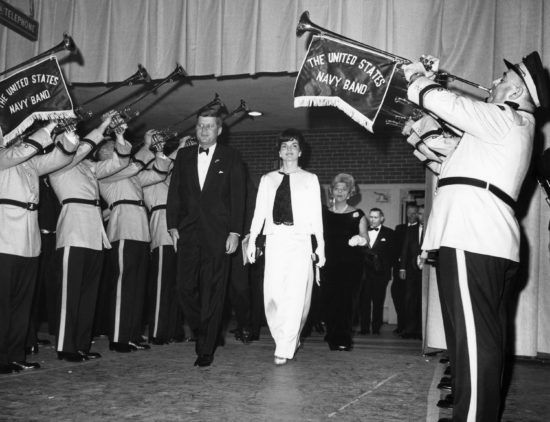 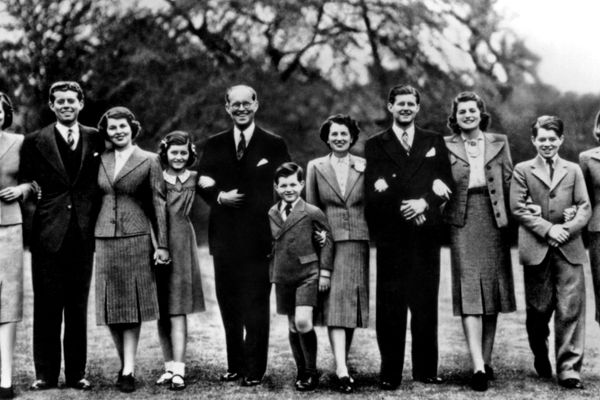 14 Crazy Things You Didn’t Know About The Kennedy Family