There’s always been an air of mystery around Queen Elizabeth. Despite the fact that she’s been the monarch of England for the vast majority of her life, there’s still so much that people don’t know about her because she’s always been so private. We’ve collected 12 interesting facts about her and her life – check it out:

12. Not Expected to Become Queen

When her grandfather, George V, was King, Elizabeth was third in the line of succession to the throne and no one expected her to ever become the Queen of England; however, when her grandfather died in 1936, Edward VIII became King of England, but abdicated after less than a year on the throne so that he could marry American divorcee Wallis Simpson. Her father, Duke of York, then ascended the throne becoming King George VI, which made Elizabeth heir presumptive.

At the age of two and a half, she called herself ‘Tillabet’ because she couldn’t pronounce ‘Elizabeth.’ This later became ‘Lisabet’ or ‘Lilliebeth’ and then ‘Lilabet.’ Throughout her life, her family and close friends have called her ‘Lilabet.’ Her father used to say, “Lilibet is my pride. Margaret is my joy.”

Elizabeth Alexandra Mary was born on April 21, 1926, at the London home of her maternal grandparents, the Earl and Countess of Strathmore, by caesarian section. Her father, the Duke of York, was second in line to the throne, and her uncle, Edward VIII, was first in line. She has one sister, Margaret, who is four years her junior. She spent the first ten years of her life living in a five-floor townhouse in Piccadilly and then moved to Buckingham Palace once her father became King of England following Edward VIII’s abdication.

While Prince William and Kate Middleton’s children are educated at public schools, in the past, royal offspring were educated at home by tutors. The Queen and her sister were home-schooled by their governess Marion Crawford. She also received private instruction from Henry Marten, Vice-Provost of Eton College, and learned to speak French fluently from her native-speaking governesses.

8. She Learned to Drive during WWII

She learned to drive when she was a teenager during World War II. She was part of the Women’s Auxiliary Territorial Service where she was trained as a driver and a mechanic. She knew how to change a wheel, rebuild engines and drive ambulances and trucks. She had a reputation for not being afraid to get her hands dirty!

In 1951, Elizabeth’s father’s health was on the decline and she began attending public events on his behalf. In October of that year, her private secretary drew up a draft accession declaration in case he died while she was on tour. On February 6, 1952, King George VI died while Elizabeth and Philip were in Kenya, and she became Queen of England.

Queen Elizabeth has owned more than 30 corgis. She fell in love with this kind of dog as a teenager when her father got one named Dookie. She wanted one of her own, so her father gifted her a corgi named Susan for her 18th birthday. Many of her corgis since have been descendants of this particular dog. In April 2018, her last corgi, Willow, passed away, and she was reportedly hit hard by the loss. It was reported in 2015 that she had stopped breeding corgis because she did not want to leave any behind when she died. She still has two dogs, Vulcan and Candy, which are a cross-breed between a dachshund and a corgi.

According to her childhood friend, Sonia Berry, the Queen has always been an introvert. “The Queen was a happy child, but quite introverted,” Berry said. “It was always her younger sister, Princess Margaret, who was an extrovert, even in those days. The Queen was serious-minded and terribly well-behaved.”

4. She and Prince Philip Are Cousins

Elizabeth and Prince Philip are related. They are third cousins through Queen Victoria and second cousins once removed through King Christian IX of Denmark. Queen Victoria and her husband Prince Albert were even more closely related – they were first cousins! In the past, it was common for royal families to marry within the family. They couldn’t marry commoners without losing their right to the throne, so their only real choice was to marry other royals and, as a result, many of them were related.

During her reign as monarch of England, the Queen has remained politically neutral. She’s been dubbed “Elizabeth the silent” because she seems to be devoid of political opinions. Every week, she meets with England’s Prime Minister, but there is no written record of what is discussed in these meetings. One of the reasons that she has to remain apolitical is that her position requires the support of parliamentarians, so supporting only one party could lead to trouble.

Elizabeth has modernized the monarchy by dropping some of the formalities and making the monarchy more accountable. She welcomed the elimination of the Civil List, which provided grants from the government to the monarchy. While the royal family continues to receive some government support, they have had to cut back on spending. She also now pays taxes on her private income.

She has always had a passion for horses. She was given her first horse, which was a Shetland pony that she named Peggy, at the age of four and she was riding by the age of six. At 18, she was already an accomplished rider. During her teen years, her father introduced her to thoroughbreds and she began breeding them when she was 19 for horse racing. As of 2013, the Queen has won over 1,600 races and has made millions from it. 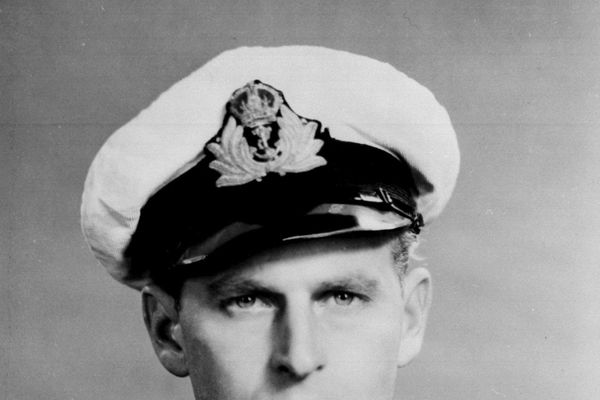 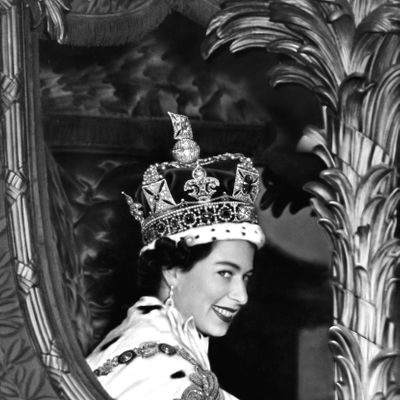