These stars were widely successful in the ‘90s but, for whatever reason, they seem to have fallen off the radar! While some of them have disappeared from Hollywood without leaving a trace, others have continued to work in showbiz without the same level of fame. Check out these 19 stars complete with a status update!

Larisa Oleynik rose to fame in the mid-’90s when she was starring as Alex Mack on the children’s TV series The Secret World of Alex Mack from 1994 to 1998. After the show came to an end, she had a starring role in the movie 10 Things I Hate About You and a recurring part in 3rd Rock from the Sun; however, since then, she’s maintained a pretty low profile. She’s guest starred in a number of TV shows, including Malcolm in the Middle and Without a Trace, and she also had recurring roles on Mad Men, Hawaii Five-0, and Pretty Little Liars. Even though she’s clearly active in the entertainment biz, she’s nowhere close to being the teen idol she once was. 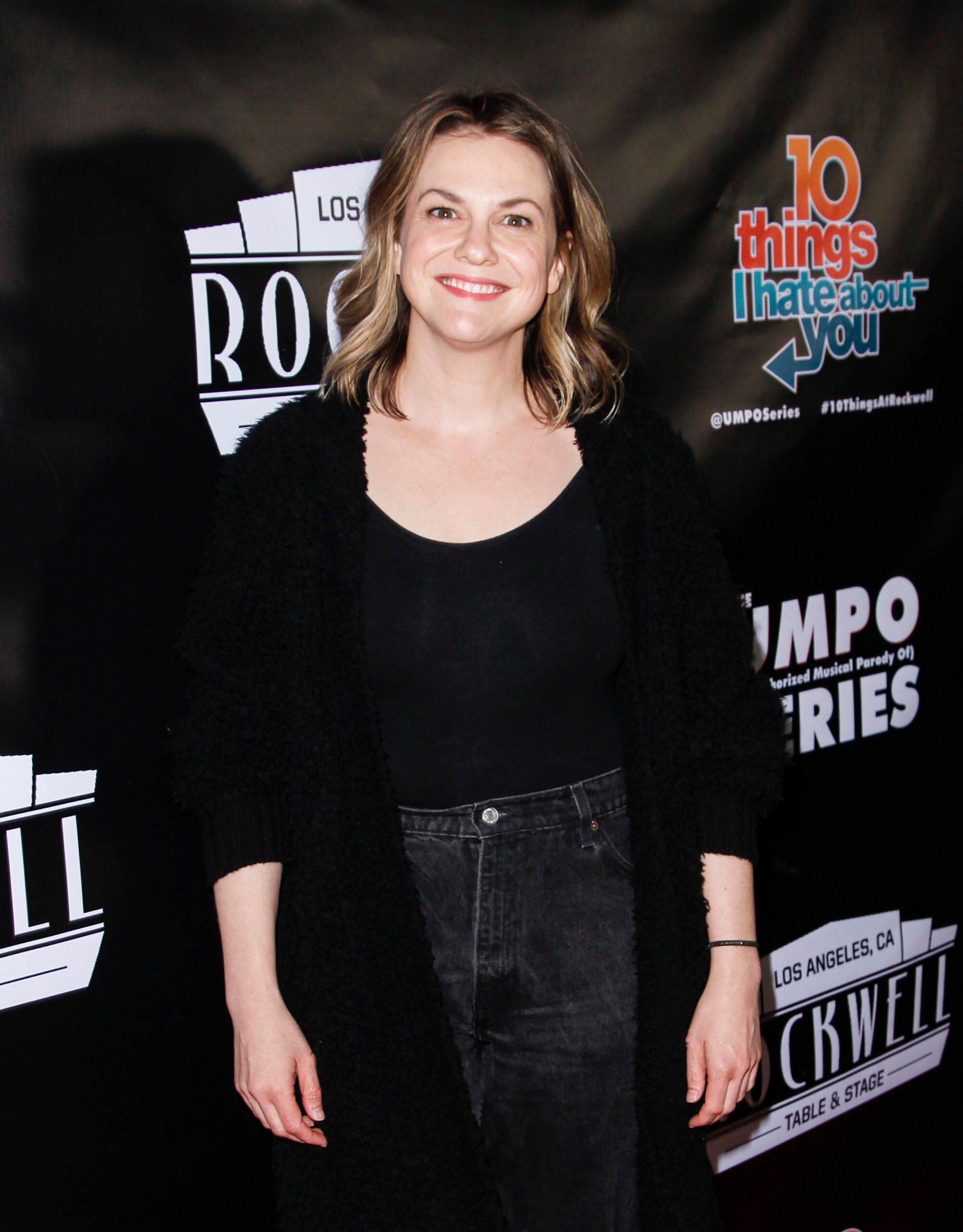 Heather Locklear is best known for her role as Amanda Woodward, a conniving advertising executive on the television series Melrose Place. She also had a role in Spin City, Boston Legal, and Franklin & Bash. These days, Locklear is better known for her personal struggles, which include a DUI, a hospitalization, an arrest for domestic violence, and a couple of trips to rehab. 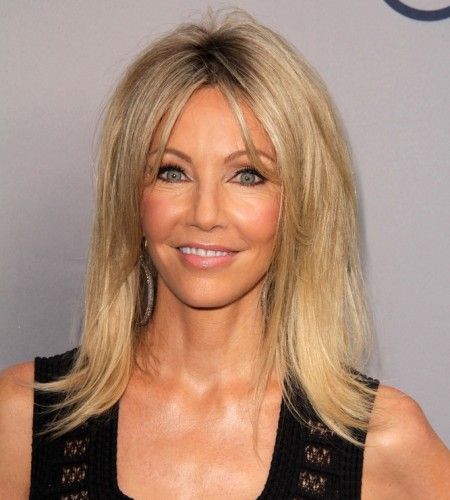 Bridget Fonda was incredibly active in Hollywood during the ‘90s. She appeared in many films, including The Godfather Part III, Single White Female, and Lake Placid. She stopped working in 2002 to start a family with her husband, composer and Oingo Boingo lead singer Danny Elfman, and she has kept a really low profile ever since. 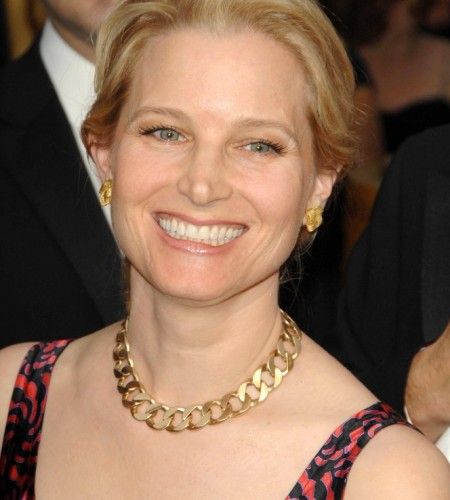 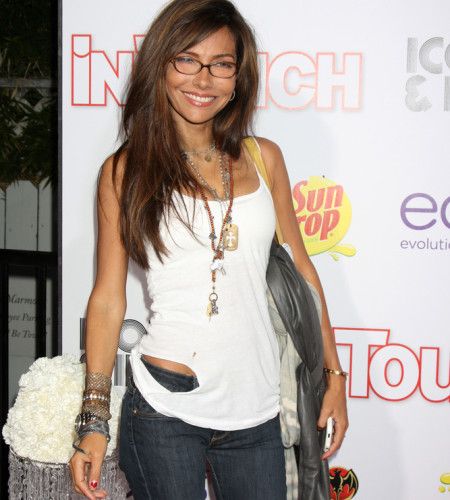 Leelee Sobieski achieved recognition for her roles in Deep Impact and the TV movie Joan of Arc. Sobieski has since been involved in a number of different movies, including some indie films like Lying and Walk All Over Me. Unfortunately, Sobieski’s films, with the exception of Eyes Wide Shut, have not been nearly as financially successful as Deep Impact. 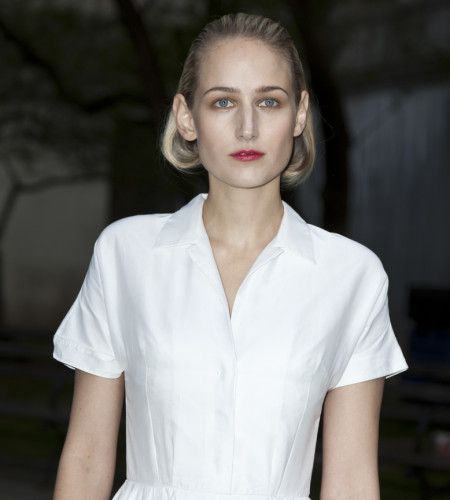 Jenna Von Oy is best known for her role as Six LeMeure from Blossom. After Blossom ended, Von Oy was a guest star on shows like 7th Heaven, Moesha, and Pepper Ann. While she continues to act, she has not had a high profile gig since her days as a teen idol. 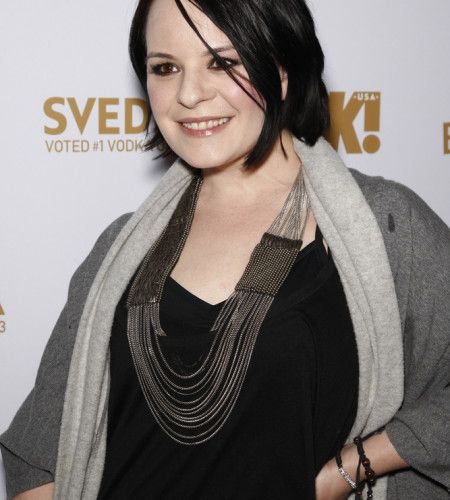 Terri Conn is best known for her role as Ashlee Dupree on Breaker High. From 1998 to 2010, Conn played Katie Snyder on As the World Turns and, in 2011, she married Austin Peck, her co-star from As the World Turns. Other than that, Conn does not have much going on in the way of film or television projects. 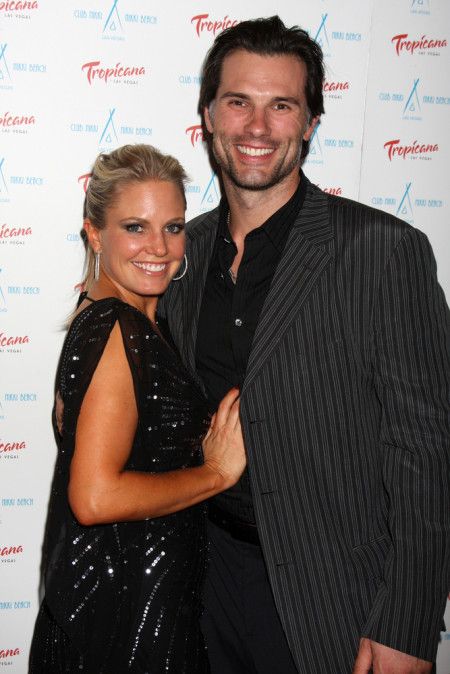 During the ‘90s, Brandy was famous as a singer and an actress. She had her own show, Moesha, and she starred in the movie I Still Know What You Did Last Summer. In 2006, Brandy was involved in a car accident that claimed the life of another woman and, in 2010, she performed on Dancing with the Stars and Brandy and Ray J: A Family Business, a show that chronicles the backstage life of her and her brother. One thing is for sure — her level of fame is nowhere near where it was in the ’90s.

Thora Birch was one of the biggest child stars of the ‘90s. She had roles in Patriot Games, Hocus Pocus and Now and Then, before she landed a role in the highly acclaimed film American Beauty, which earned her the BAFTA Award for Best Actress in a Supporting Role. She then had the lead role in the indie flick Ghost World and earned a Golden Globe nomination for her performance, but then she faded from the spotlight. She’s still making movies and appearing in TV shows, but nothing as high profile as her ‘90s roles. 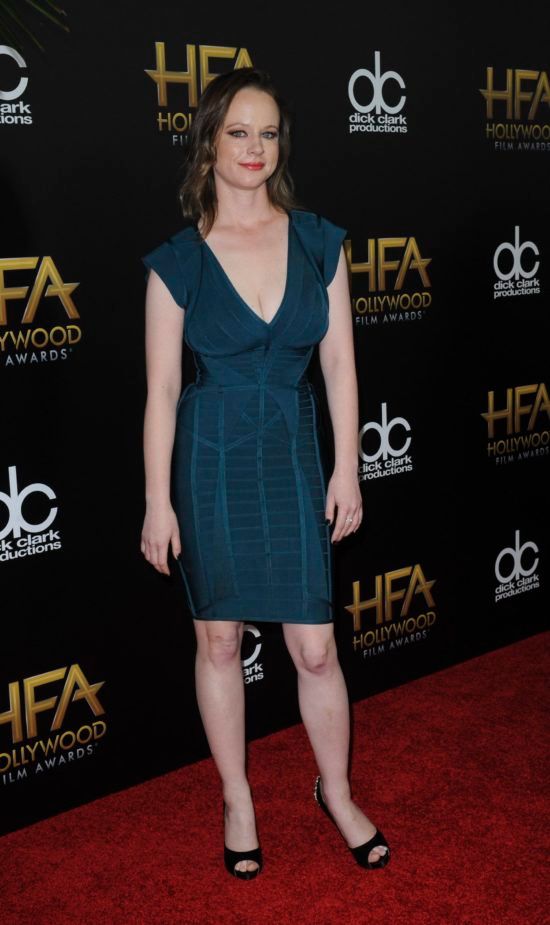 Tia Carrere is best known for her role as Cassandra in the movie the Wayne’s World movies. Around that same time period, she had roles in other successful ‘90s films including Rising Sun and True Lies; however, towards the end of the decade, the roles became more and more lackluster. While she found success on the small screen thanks to her role in the television series Relic Hunter, her biggest roles since were on Dancing with the Stars and Celebrity Apprentice. Since the early ‘90s, she has been pursuing a singing career and has released five studio albums. 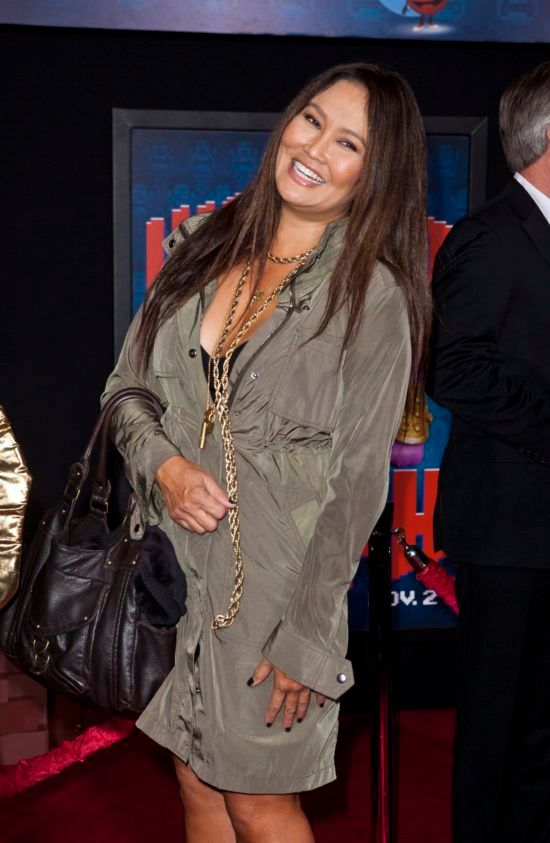 Lark Voorhies rose to fame as Lisa Turtle on the sitcom Saved by the Bell. While she continued to act after the NCB show came to end, appearing in soap operas including Days of Our Lives and The Bold and the Beautiful and the film How High, she disappeared from the spotlight after 2002 only appearing in a handful of films since. Since 2010, she has released three books: Reciprocity, Trek of the Cheshire, and A True Light. 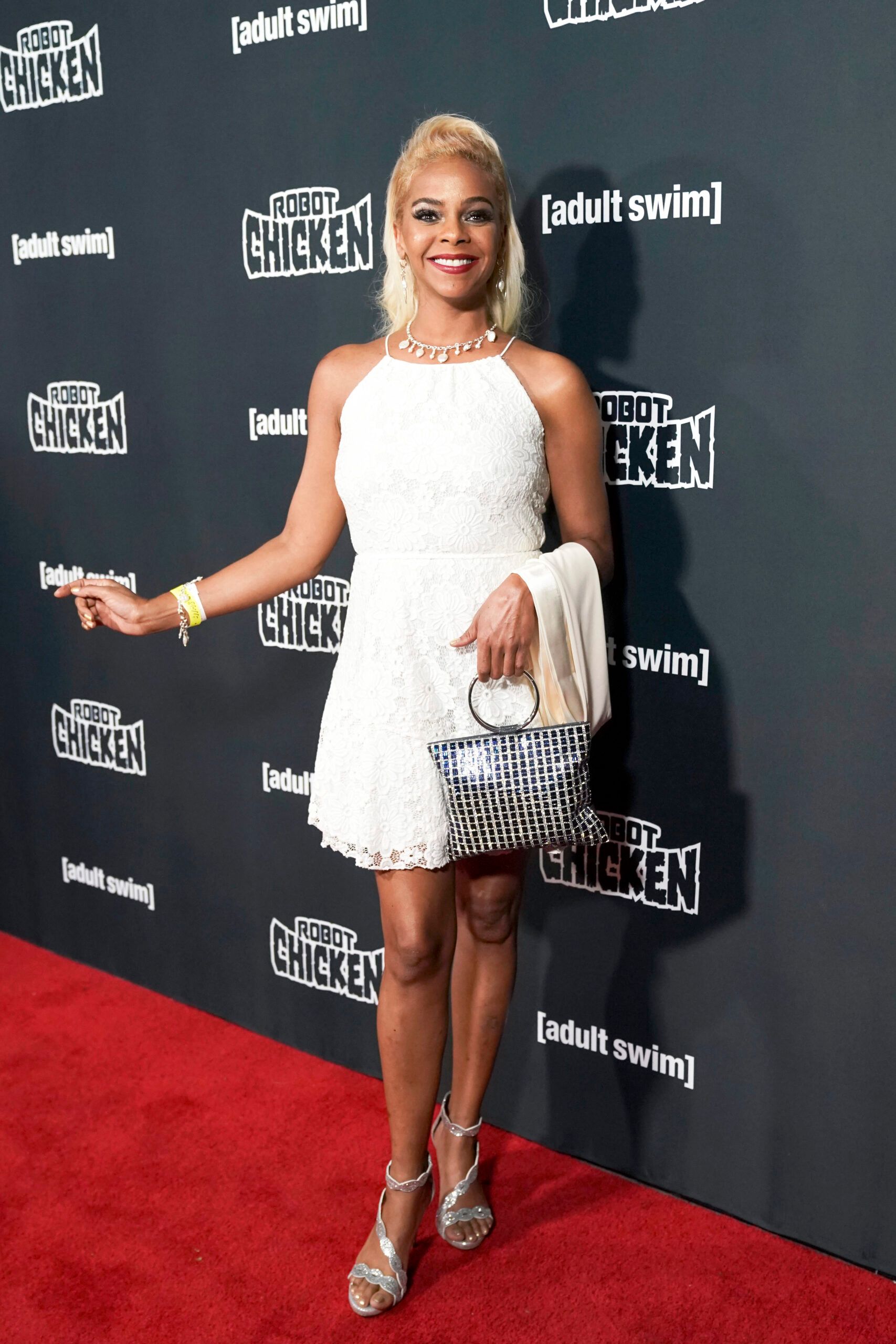 During the mid ‘90s, Linda Fiorentino’s star was on the rise. She had roles in The Last Seduction, Men in Black and Dogma but, just as her career was starting to really pick up steam, it suddenly cooled off. She reportedly developed a reputation for being difficult to work with. Kevin Smith was one director who spoke openly about his issues with the actress, claiming that he wished he’d gone with his original choice, actress Janeane Garofalo, for the role in Dogma instead of Fiorentino. Since 2009, she hasn’t been seen on the big or small screen. 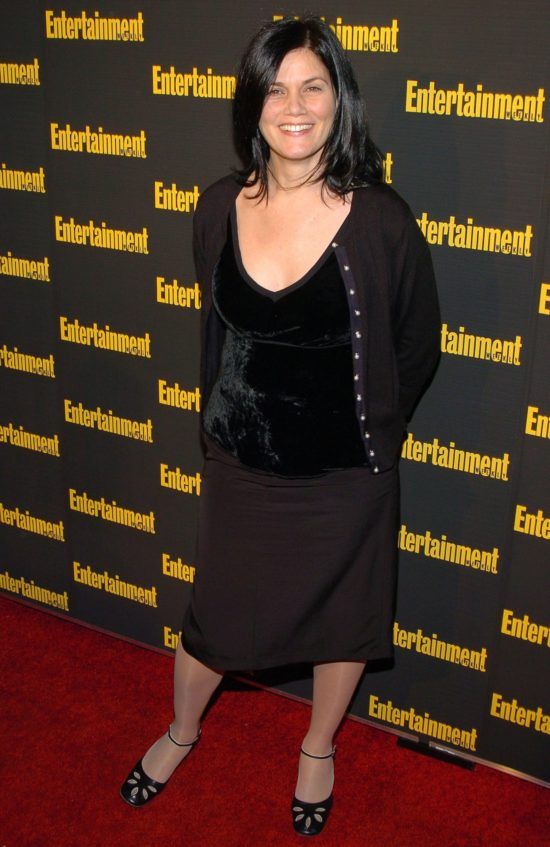 Tatyana Ali rose to fame thanks to her role as Ashley Banks on The Fresh Prince of Bel-Air. After the NBC series came to an end, she landed a recording contract and released an album, Kiss the Sky, and she also continued to act. She’s since given up on the singing career and instead has continued to focus on acting. She’s had a recurring role on The Young and the Restless as Roxanne and a lead role on Love That Girl!. Although she has become known as a Hallmark movie darling, none of this has given her the same level of fame as The Fresh Prince of Bel-Air. 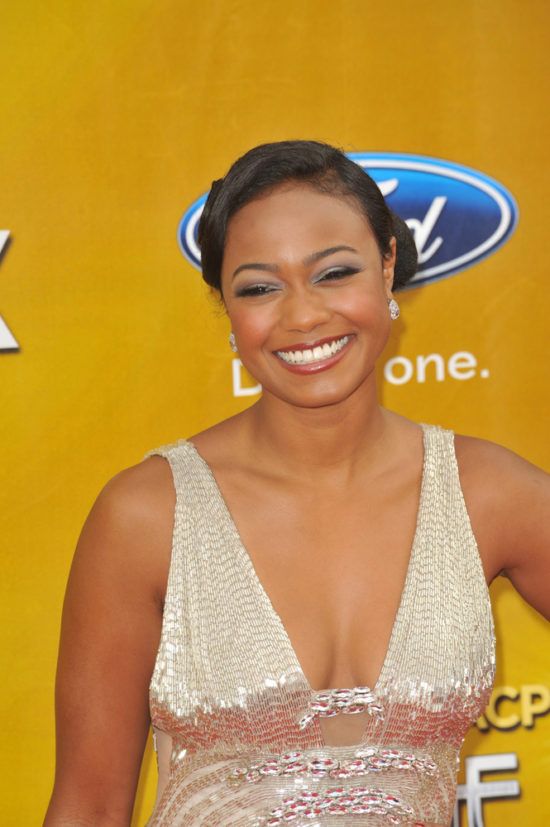 Elizabeth Berkley was at the top of her game when she starred in Saved by the Bell. Then she landed the lead role in the movie Showgirls and then it was all over. The film was a massive flop and ruined her chances of becoming a leading lady on the big screen. She’s since had number of guest starring roles on dramatic TV shows including CSI: Miami, NYPD Blue, Without a Trace, Threshold, and Law & Order: Criminal Intent, and she also appeared in 2013 on Dancing with the Stars. In 2013 she appeared in New Girl and has since looked to reclaim her Saved by the Bell fame by appearing in the reboot alongside Mario Lopez. 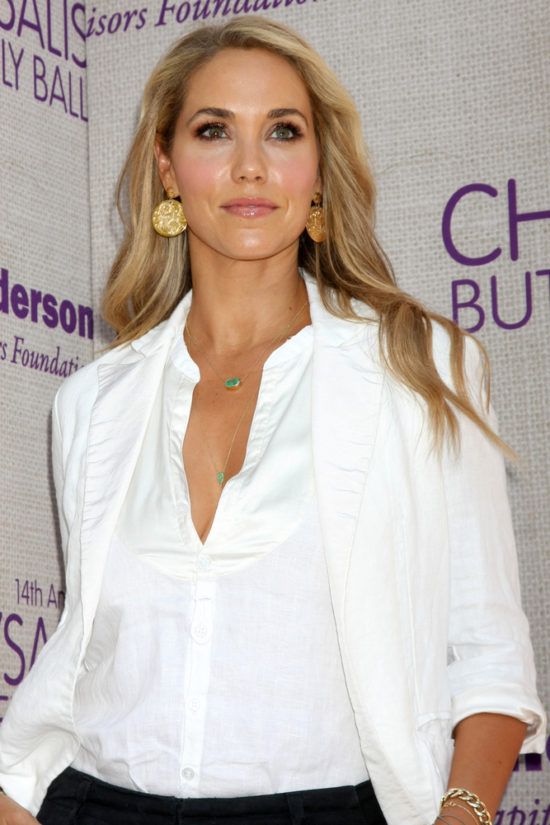 In the ‘90s, Neve Campbell rose to a modest level of fame because of her starring role as Julia Salinger on the television series Party of Five. She also starred in the Scream trilogy and Wild Things. While she has continued to act in recent years, her most high profile gig is probably her role on LeAnn Harvey on House of Cards, but even that doesn’t compare to her success in the ’90s. 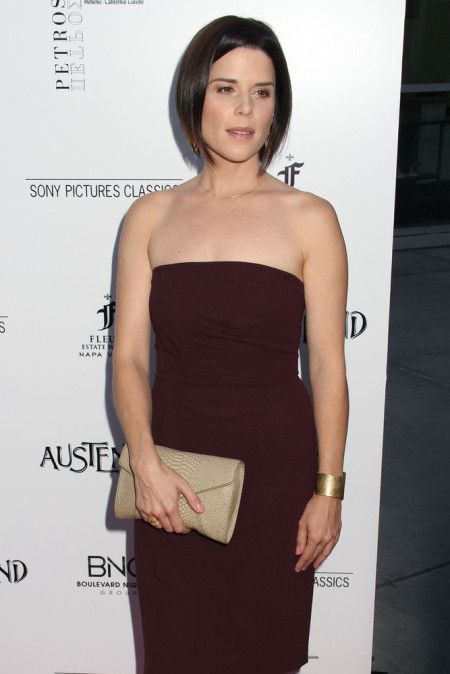 Heather Graham was considered one of the hottest actresses in the ’90s. She had roles in a number of high profile movies including Boogie Nights, Austin Powers: The Spy Who Shagged Me and Bowfinger. While she has been active in television and movies since then, she is not nearly as famous as she once was. 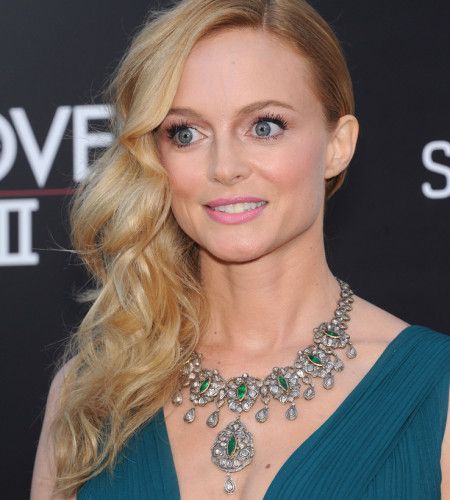 Yasmine Bleeth was one of the hottest actresses on the small screen when she starred on Baywatch. She was named one of People magazine’s 50 Most Beautiful People in 1995 and landed on FHM’s 100 Sexiest Women in the World every year from 1996 to 2001 and FHM’s U.S. 100 Sexiest Women every year from 2000 to 2003. Her once promising career, however, was derailed by her drug addiction. She left the showbiz over a decade ago now. Her last two roles were in 2003 in Game Over and Baywatch: Hawaii Wedding. Chances of her ever making a comeback are slim to none. She just doesn’t seem interested anymore. 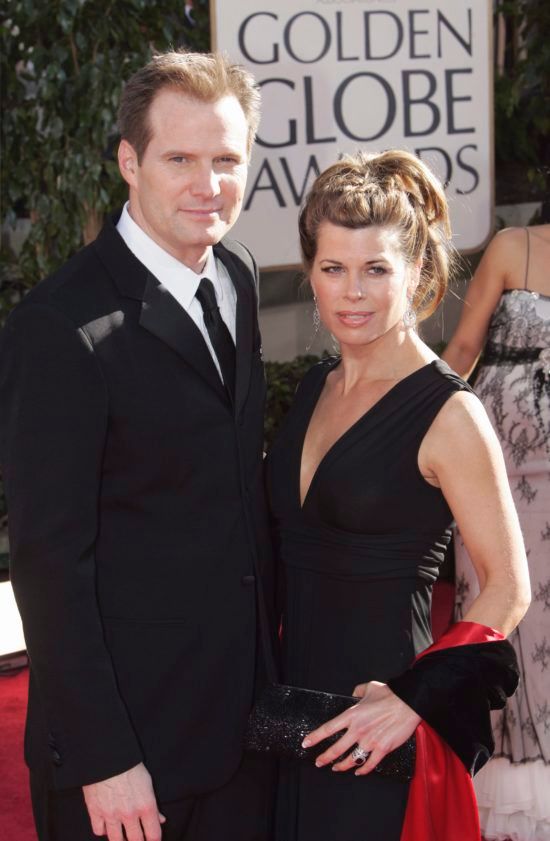 After her success in She’s All That, it really seemed as though Rachel Leigh Cook was headed for big things, but after starring in the box office flop Josie and the Pussy Cat Dolls, it was clear that she wasn’t going to become a movie star. So, she went the indie route instead and then branched out into TV. She’s had recurring roles on shows including Las Vegas, Robot Chicken, and Psych, as well as a lead role in the show Perception. She also has turned to Hallmark movie fame and starred in Netflix’s Love, Guranteed. 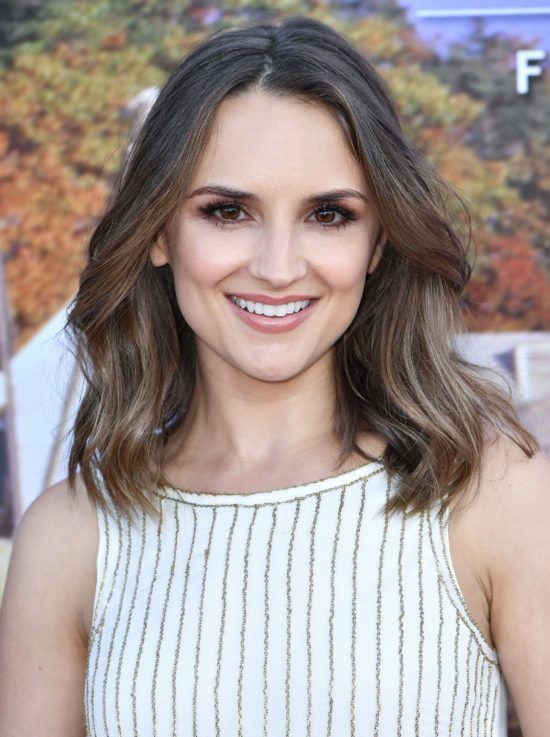 Throughout the mid to late ‘90s, Fairuza Balk was in a number of high profile movies including The Craft, The Island of Dr. Moreau, American History X, and The Waterboy; however, since then she has faded from the spotlight. While she’s continued to act, none of her roles have been as high profile. She’s had roles in a number of indie flicks including Bad Lieutenant: Port of Call New Orleans, Dose of Reality, Another Stateside, and Battle Scars, as well as episodes of The Sopranos, Justice League and several episodes of Ray Donovan, but it still seems like she never lived up to her potential as actress. 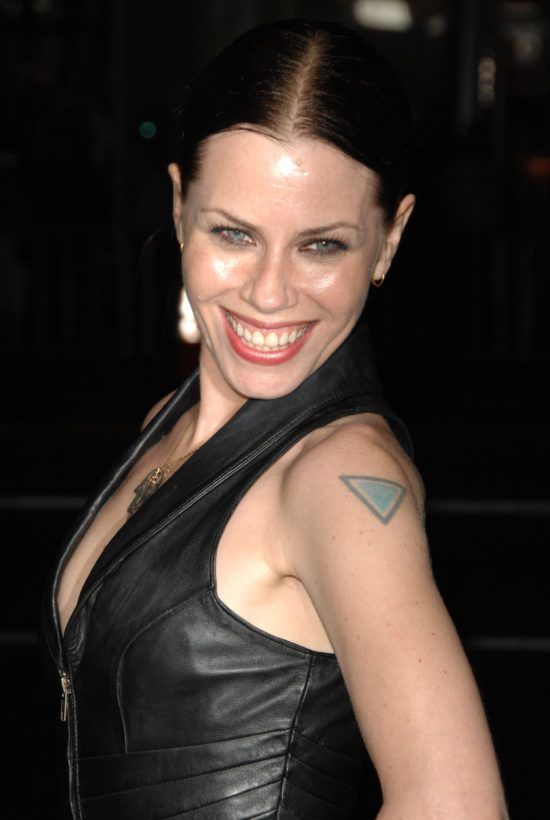 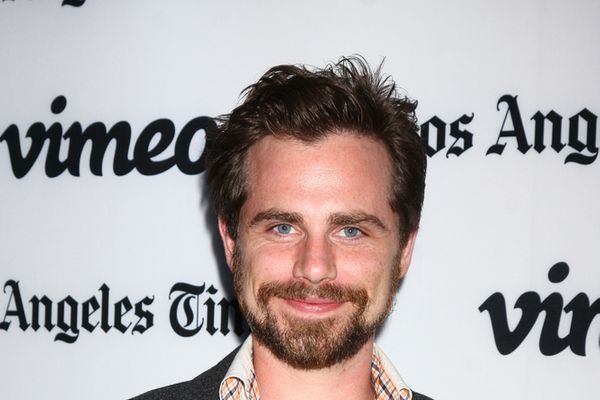