Gay Celebrities Who Claim Coming Out Ruined Their Careers

According to some celebrities, coming out can give you peace of mind and a sense of freedom; however, some also argue that it can potentially ruin your career! Hollywood hasn’t always been the most accepting of places and there is evidence that some celebrities came out, only to have their careers completely capsize. We’ve created a list of six celebrities who came out and had their careers suffer as a result of the admission!

Country star Chely Wright revealed that going public with her sexual orientation harmed her career. Her album sales were reduced by half after she came out and she received death threats. “It didn’t help my career,” she told Auto Straddle. “If it appears from the outside that its helped my career, it could be because I haven’t talked about the negative. You won’t hear me b-tching and moaning on my Facebook about the hate mail I’ve gotten. My life has been threatened. I get nasty letters every day, ‘I’m through with you Chely Wright, you’re going to hell.’” Although coming out diminished her wage-earning ability, she says that she’s fine with that. 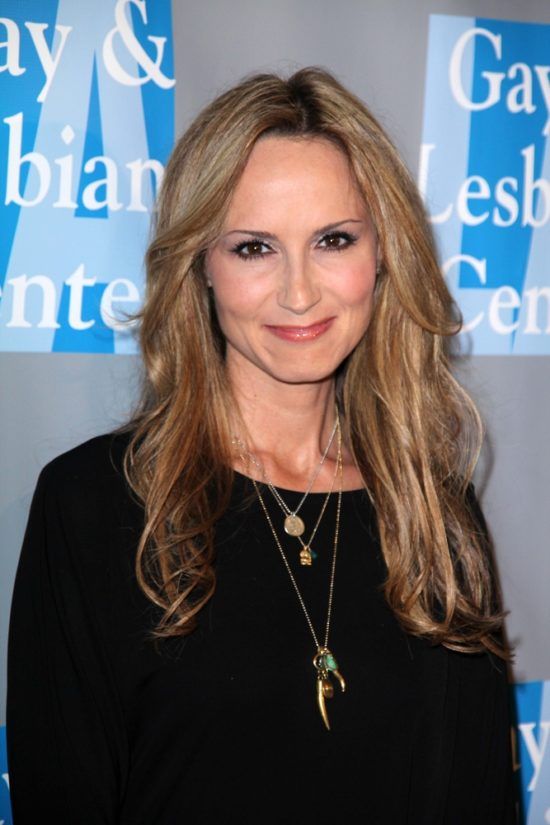 When Lance Bass was part of N’Sync, he had to pretend that he was straight so that he and his fellow group members could be marketed as heartthrobs to teenage girls. According to the former teen idol, coming out really slowed down his career. “I definitely felt coming out really hurt pretty much all of the products I was working on at the time. They canceled a bunch of the stuff…and that really set me back for years,” Bass said. 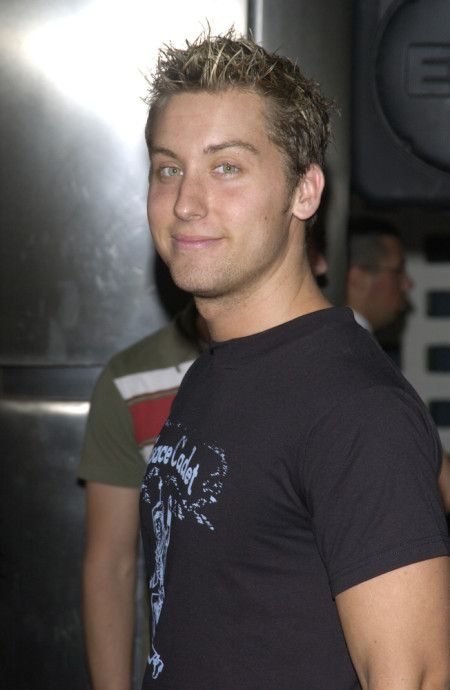 Rupert Everett has made numerous comments over the years about how coming out as a gay actor ruined his career in Hollywood. He came out over 20 years ago and, according to him, since then he has only been offered supporting roles – no lead parts. The My Best Friend’s Wedding star has gone so far as to recommend that other gay actors don’t come out. “It just doesn’t work and you’re going to hit a brick wall at some point. You’re going to manage to make it roll for a certain amount of time, but at the first sign of failure, they’ll cut you right off,” Everett said. 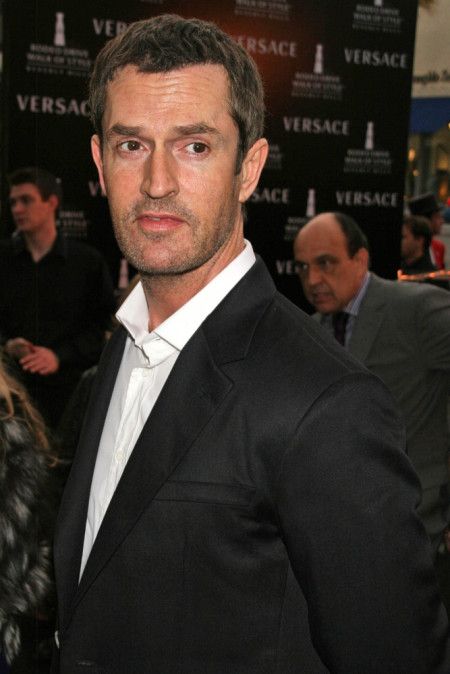 When Adam Lambert came out of the closet, Gene Simmons publicly announced that the American Idol runner-up had ended his career with that admission. “He’s enormously talented, best talent American Idol has had, but I think he killed his career because now the conversation is not about his talent but about his sexual preference. You’re forcing people to deal with issues they may not be interested in. Life is unfair, and the masses don’t all live in L.A. They live in Wisconsin and Nebraska, and you’re on crack if you think the same rules apply there.” 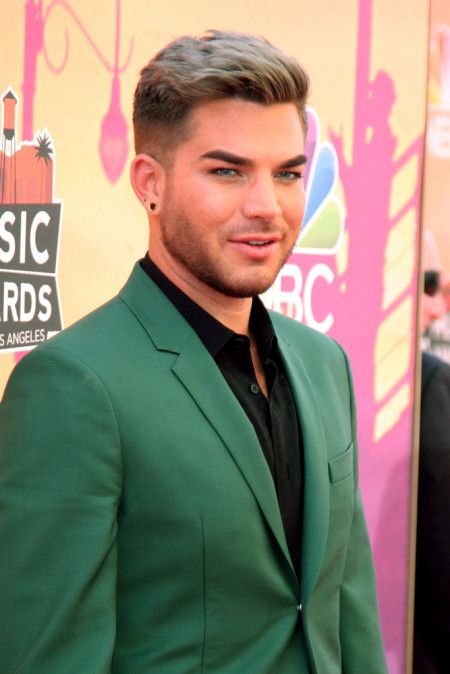 Ellen Degeneres publically came out in 1997 on the cover of Time magazine. Being television’s first openly gay star wasn’t easy. When her television persona came out on her self-titled sitcom, 42 million people tuned in; however, ratings fell soon after and the show was cancelled the following year. “I tried to incorporate educational things about what people actually go through when they’re coming out, and it wasn’t funny,” she told the New York Times. “Because it’s not funny.” Ellen took a long hiatus after her show was cancelled but managed to revive her career several years later. Today, she’s known as one of the most successful talk show hosts and businesswomen on TV. 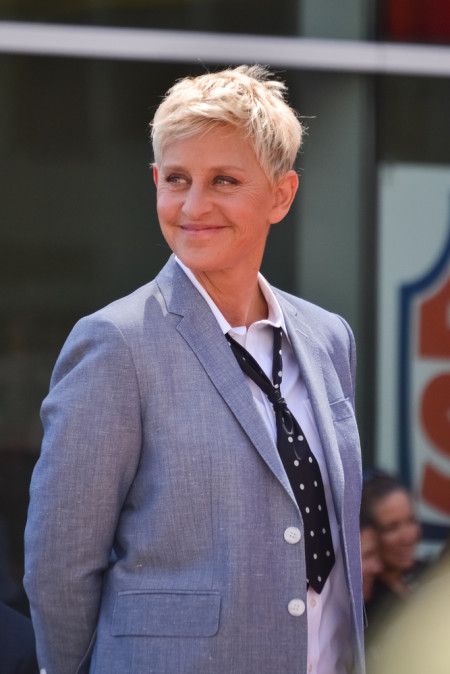 During the ‘90s, Anne Heche was one of Hollywood’s budding leading ladies. She co-starred in a number of high profile movies with some of Hollywood’s most recognized talent. Unfortunately, as soon as she became involved romantically with Ellen Degeneres, her prospects of becoming a leading lady were dashed. According to Heche, people told her that she wasn’t getting jobs because she was gay. “How could that destroy my career? I still can’t wrap my head around it,” she said. 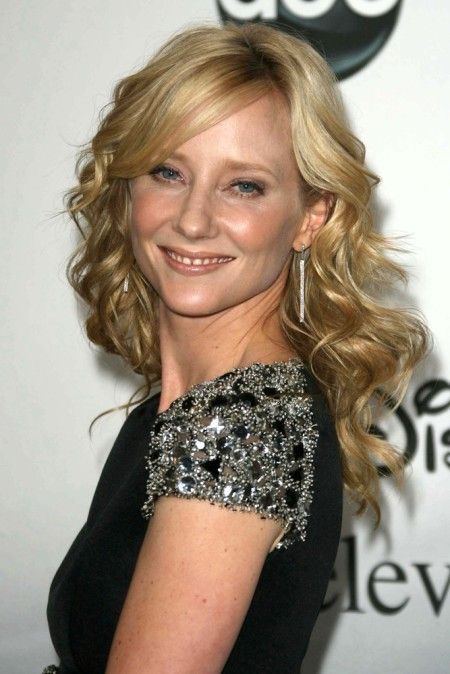 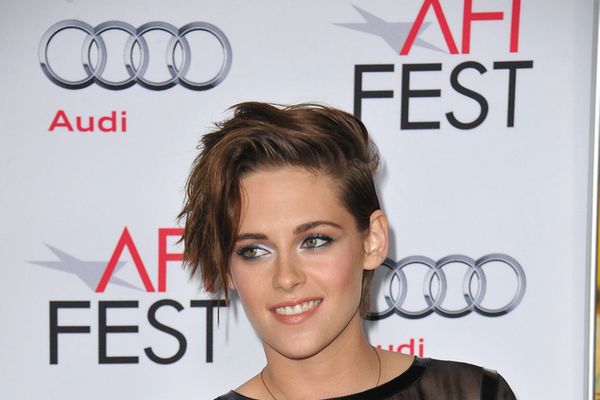